Monument of A. S. Pushkin 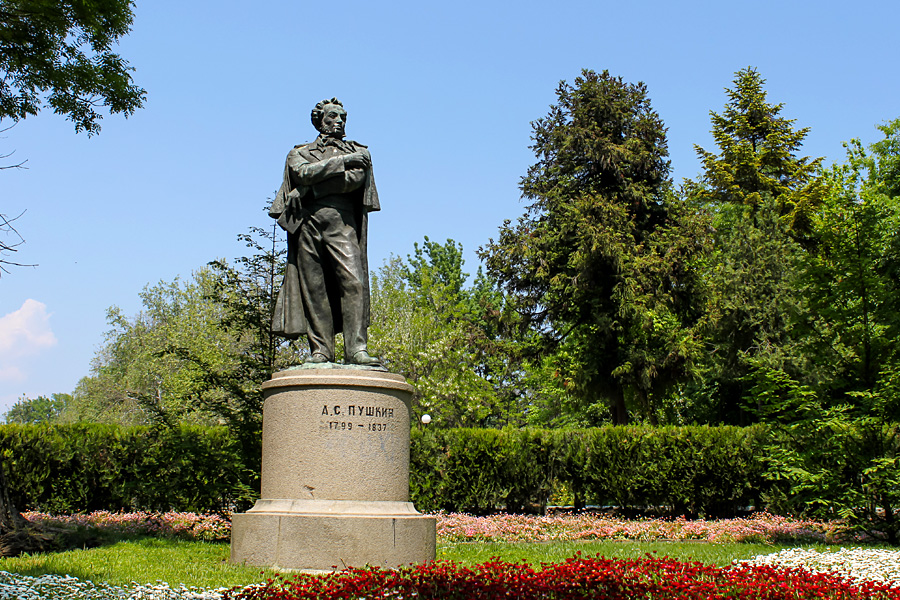 Alexander Sergeevich Pushkin (1799-1837) was a Russian poet and a writer who is considered by many the first Great Russian poets and the forefather of contemporary Russian literature. Many of his works were considered true masterpieces by critics; some of the most beautiful works in world literature. Among his most famous works are “Ruslan and Lyudmila”, “Eugene Onegin”, “Feast in Times of Plague”, “Boris Godunov” which have become world classics.

Many cities around the world have built monuments to commemorate the renowned genius and talent of the poet.

It’s curious to know that his son, General Alexander Alexandrovich Pushkin was the leader of the 13th Narvski Hussar Regiment, part of the “Flying Squad” of Lermontov, which liberated Burgas from the Ottoman Rule.

The famous Burgas artist Petko Zadgorski designed the 2.2m bronze statue standing in the Seaside Park and is one of the most beautiful and impressive monuments in Burgas. The official opening of the moment was on 24 February 1952 with a feast to commemorate the great poet. 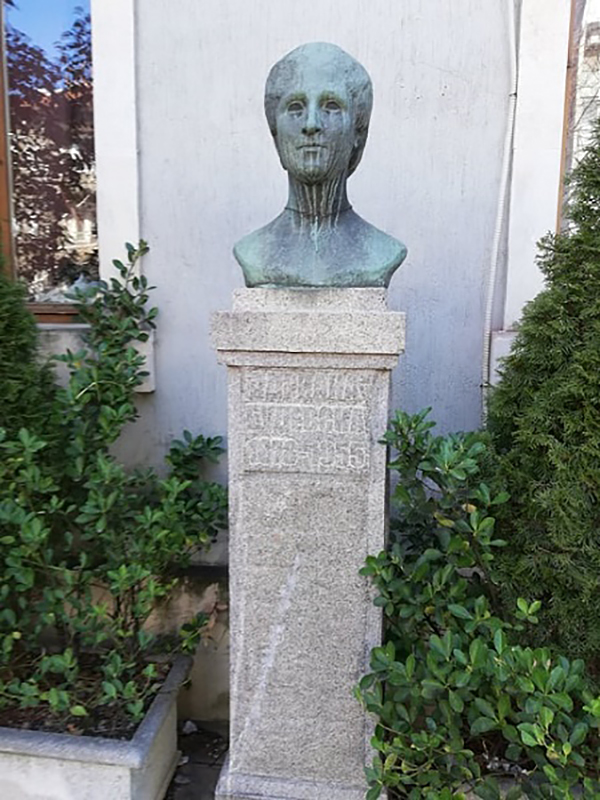 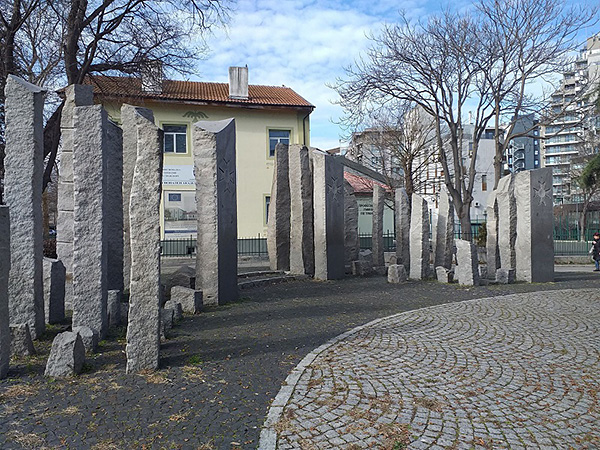 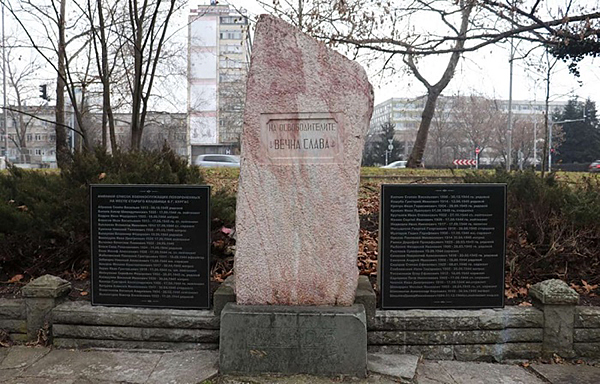 Ask your question Monument of A. S. Pushkin