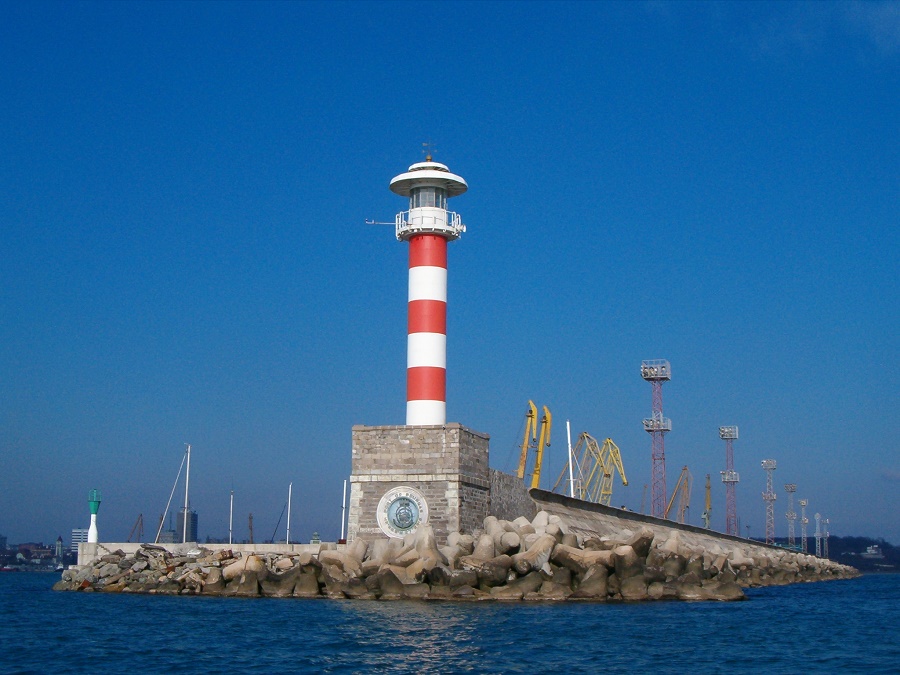 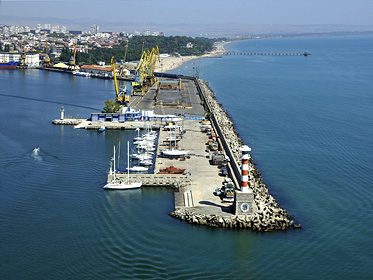 The Lighthouse is on the territory of the largest Bulgarian port – Port Burgas. It stands out due to the fact that it’s the first Bulgarian port lighthouse, lit at the end of the 19th century. The model was designed by the first double-bass player of Burgas – Sabi Denev.

According to legend, the lighthouse of a seaside city must be protected, or bad things will befall the city. That is why public access to the lighthouse is limited. It can be seen from the Central Beach and the Pier.

For more than a century now Burgas has been protecting its lighthouse, which in turn has been leading the ships on their journeys. 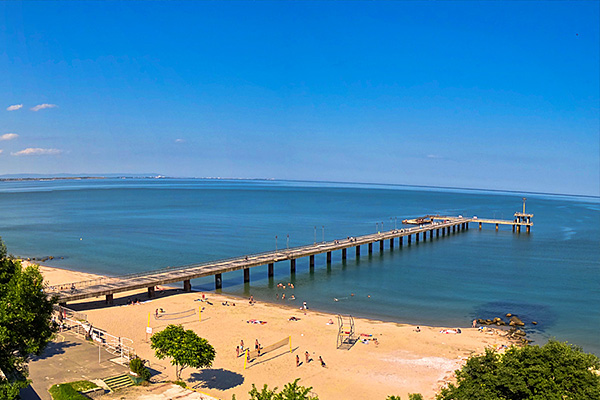 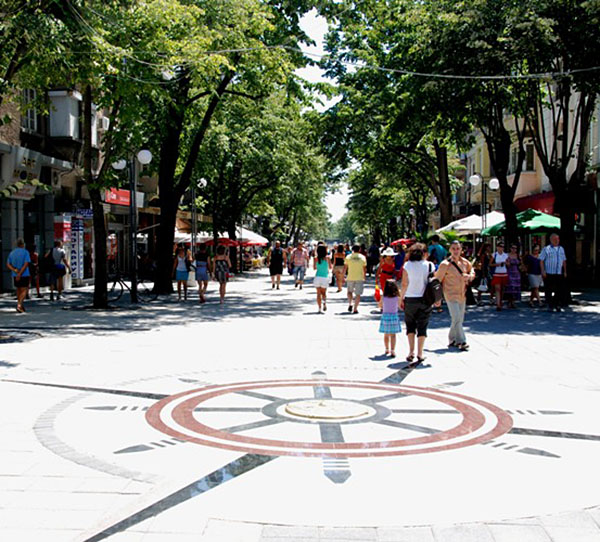 Ask your question The Lighthouse