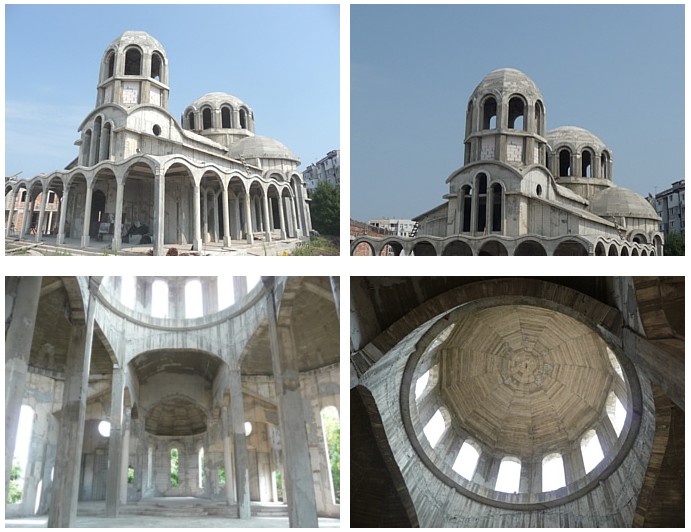 The “St. Nikolay Miracleworker” church which is currently being built will be the largest one in Burgas; it’s located in Meden Rudnik, which is the largest Burgas neighbourhood. The church will be part of a large church complex with a school, canteen and other buildings of public significance. In the summer of 2013, a large 2 metre crucifix was placed on top of the dome. The church is dedicated to Saint Nikolay Miracleworker – patron-saint of Burgas, defender and protector of seamen and fisherman.

Saint Nikolay was born in the second half of 3rd century. He was extremely honoured by Christians at the time. Saint Nikolay was a bishop in Mir during brutal times for Christians, when the emperors Diocletian and Galerius ruled. He is considered one of the “responsible people” for the peace and pacification between all 318 bishops at the Great Ecumenical Council in Nicea. There are numerous legends enveloping his person. The most widely known is how he resurrected a seaman who drowned during a storm and calmed the skies with a prayer.

In Bulgaria he is honoured on St. Nikolay’s Day – 6th December, which is also the Day of Burgas. 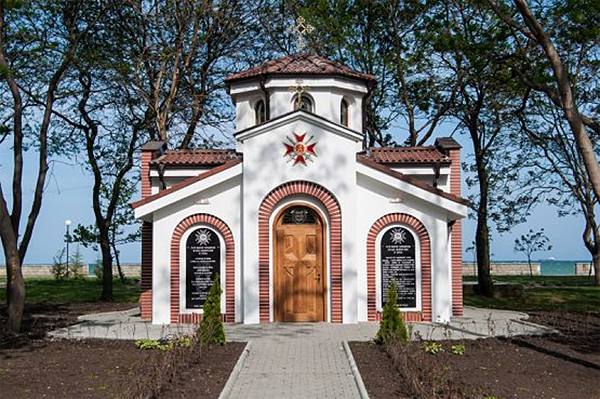 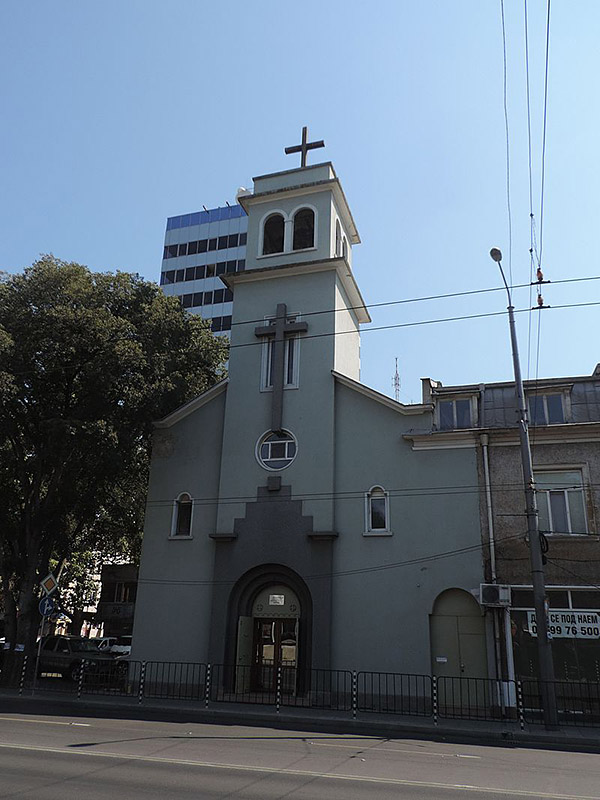 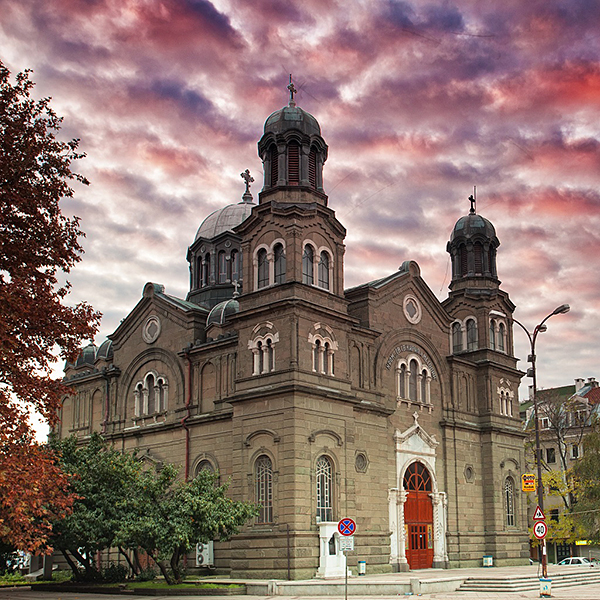