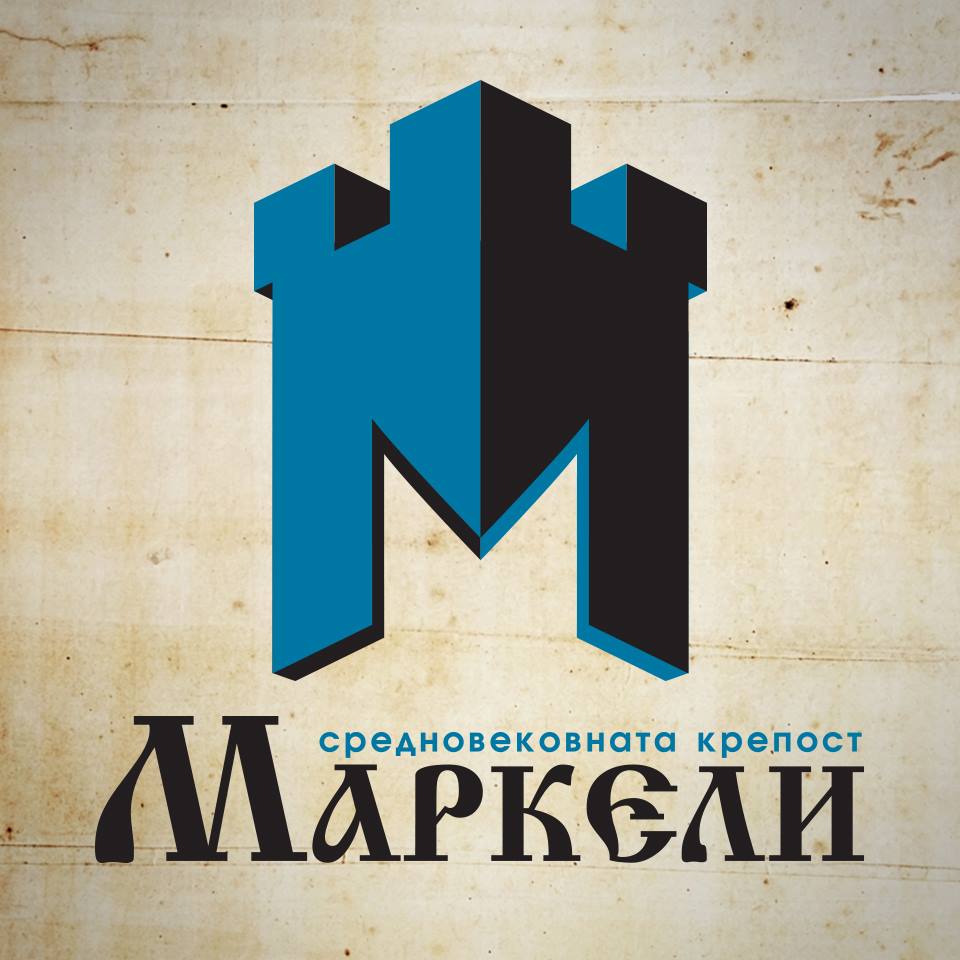 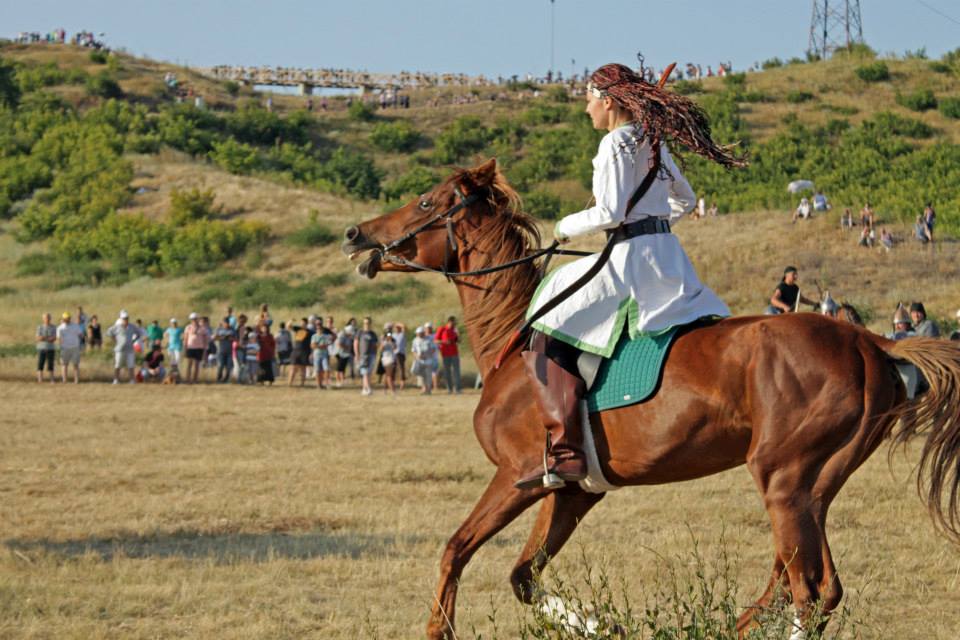 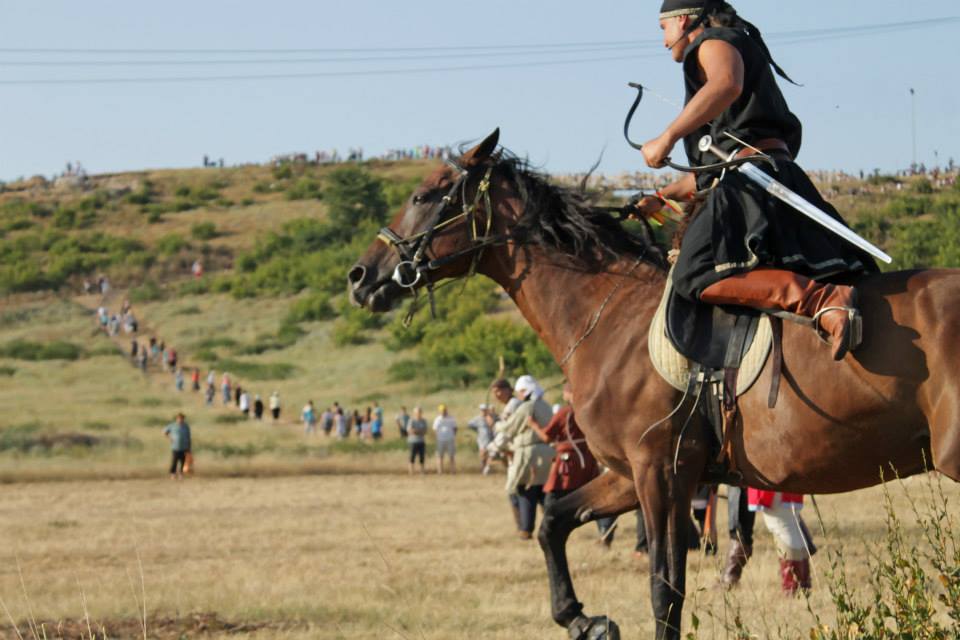 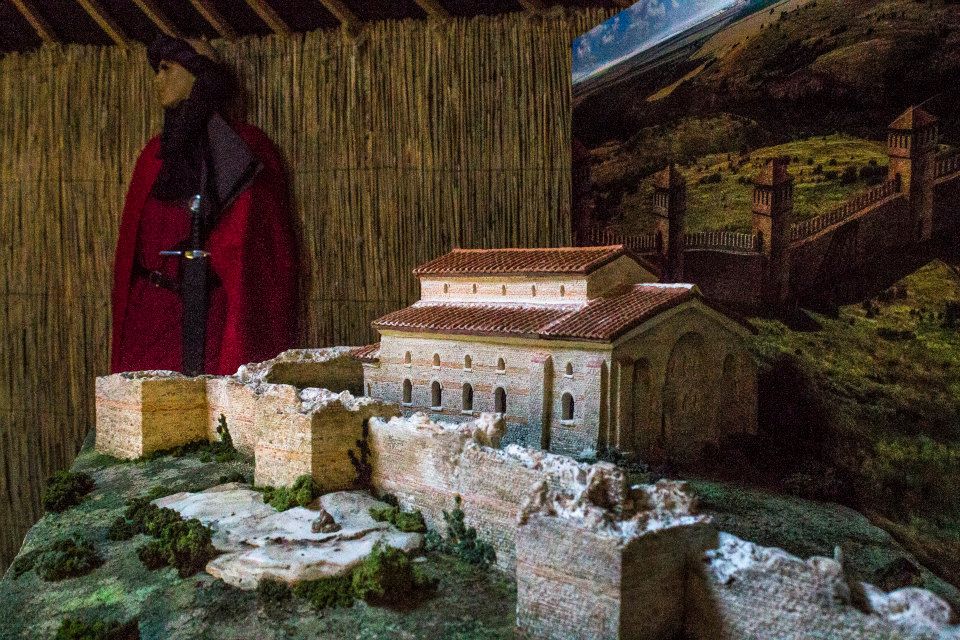 Located on a hill near a huge swamp, the medieval fortress Markeli was on the border between Byzantine and Burgaria. The first fortress built from the Romans realizing the incredible advantages.In ancient times Markeli always had an important place in the political life in the Balkans.There were concluded peace treaties, it was the starting point for troops takers in march, was an organised bishop center.In the highest part of the hill, after the violent death of a christian martyr in IVcentury, appears early christian martirium. As a result during VI to XII century the christian religious complex was the first early Byzantine basilica, after the ancient-bulgarian church and later the cross Byzantine church. The church facility has no analogue in Balkan peninsula. The Markeli city is a strategic point located at an important road, called Constantinople-Adrianople-the old bulgarian political centers of Pliska and Preslav-Danube. Markeli has a key importance in the Byzantine-Bulgarian relations and has often been the scene of the battles between them. The most important battle in the history was on 20 July in 729 year when the armies of Konstantine VI and Han Kardam met in a titanic clash north of Markeli. The spectacular battle in Markeli became one of the biggest defeats in the Byzantine military history and one of the greatest triumphs in the bulgarian middle ages.During the 811 year the emperor Nikifor Genikus use Markeli for a starting point in the ill-fated campaign in Bulgaria with 40 thousandth army, which was defeated later in Varbishki passage of the armies of Han Krym. Markeli fortress was again conquered by the bulgarians and turned into the biggest central old bulgarian camp south of Stara mountain with an impressive size ditches and shafts well-reserved today. At the foot of Markeli passes the Mochuritsa river, in the past called Marchil. Near ti the river was developed a sophisticated water supply facility, which was controlled and guarded by a defensive tower which at the time was an engineering marvel. Through the tunnel by one of the corner towers of the fortress was possible continuous supply the city with water, even in the worst critical moments.

As you travel towards Sofia-Karnobat on the highway at exit right before the city,is built a new road passing along an old barracks and leading directly to the large parking of the fortress.

When you are traveling to direction Burgas-Sofia on the old highway after the city exit to the village Krumovo Gradishte and immediately to the right.

Currently Medieval Park Markeli has a fighting arena outfitted with bulgarian yurts, byzantine tent, battering tower ram, bali and catapults and 20 targets for archery. Gazebos with table and located in the recreation area positioned near the river and the water facility. On the territory of the fortress are located and equipped for aerial obsevation of many species of birds passing the park.

In the central part of Karnobat there is a visitor center of Markeli wher you can view the multimedia presentation of Markeli, the model of fortress city and many reproductions of medieval clothing and weapons.

You can make online reservation for visiting Markeli HERE, or on the facebook page

To book a visit you need to register and log into the system for online registrations.If you are already registered user please log in using your username and password. 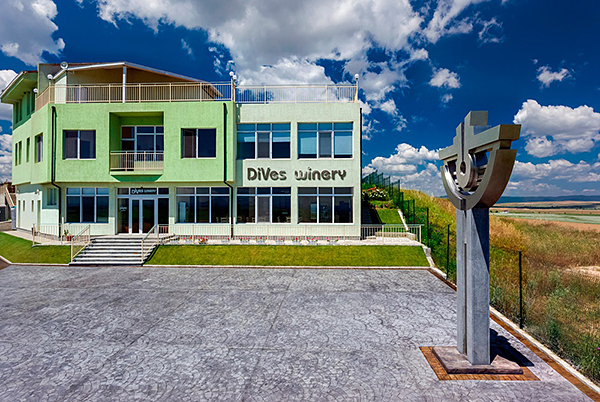 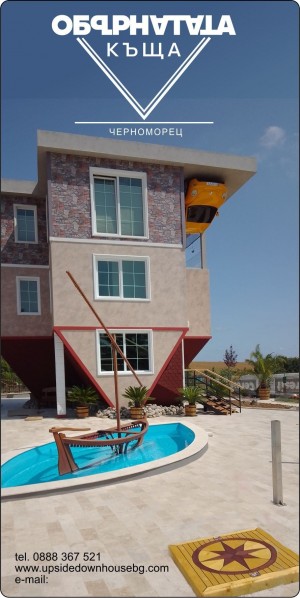