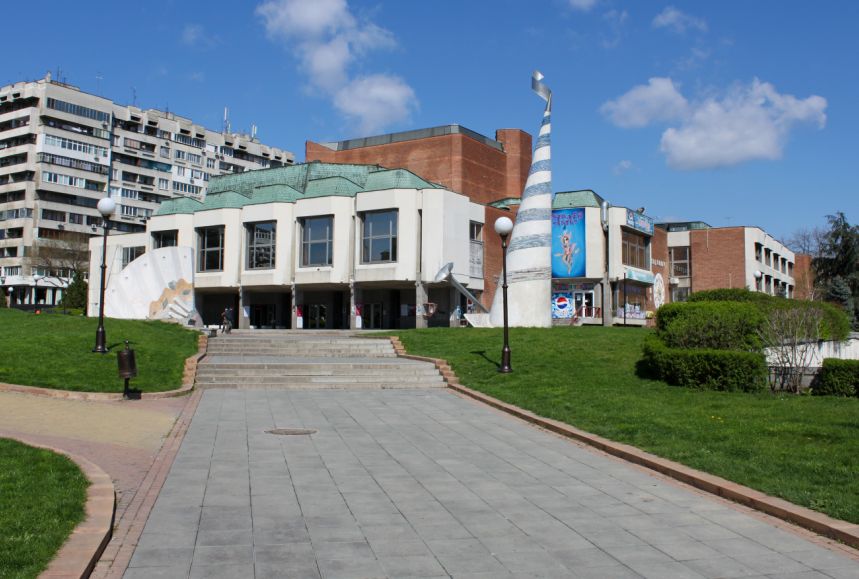 The emblematic Burgas Opera House has an extremely diverse programme which attracts every year local citizens and visitors, alike. The rich repertoire not only manages to satisfy the audience every time, but it also surprises them with new productions and attractive performances of the cast.

Many famous Bulgarian singers, known around the world, have started their carrier on the Burgas Opera stage. The ballet troupe performs regularly in the opera productions but throughout the years, it was its independent productions, such as Scheherazade, Bahchisaray Fountain, Sawn Lake, Nestinarka, The Nutcracker, etc., which marked the growth and development of the Burgas Ballet Troupe as having an original, unique and highly professional choreographic signature.

The same building also hosts the Burgas Philharmonic Orchestra, which has developed and earned the reputation of one of the most prominent Bulgarian orchestras. Main conductors of the philharmonic are some of the most successful ones in Bulgaria. During the years, the orchestra has developed a very rich repertoire, including large scale works from the world classics. They also perform almost all new Bulgarian compositions for the first time. 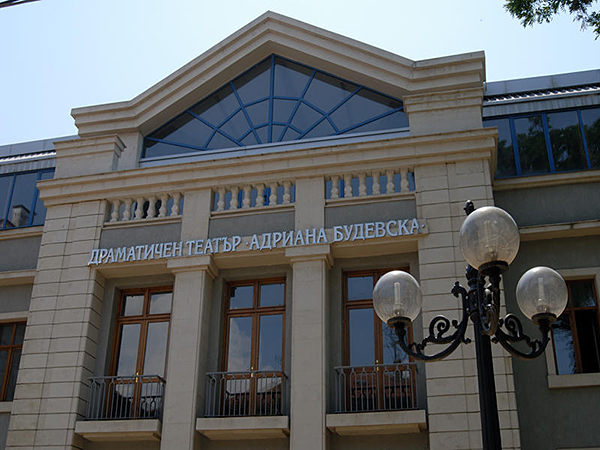 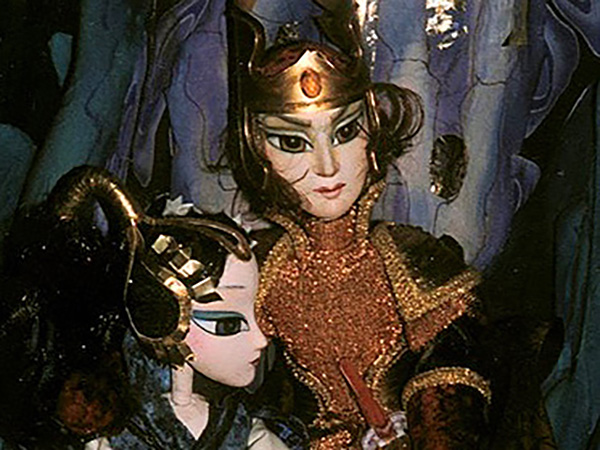