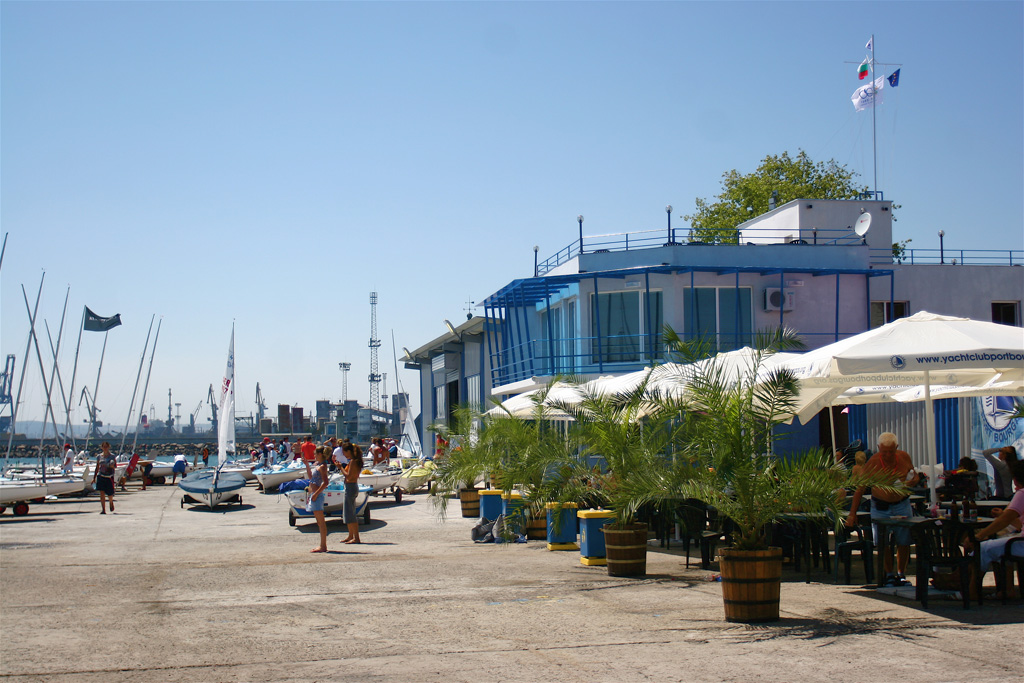 Yacht Club "Port Burgas" was found on 26.11.1976 by a group of enthusiasts - employees of Port Burgas. The idea for creating yacht club originated in 1975 by the former director of the port capt. Nikola Runev. 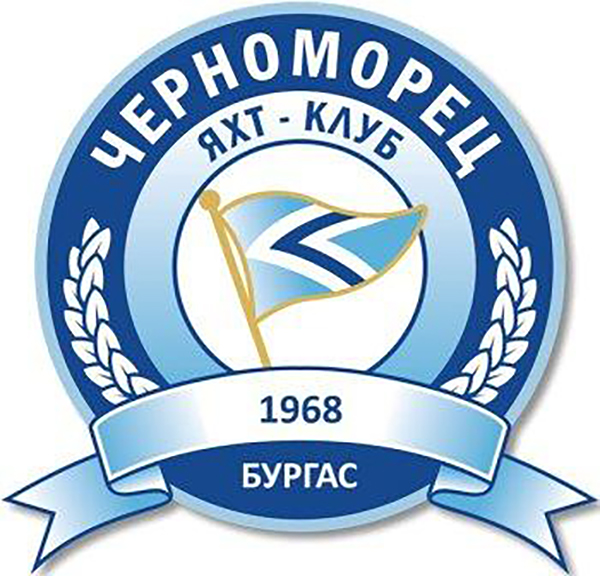 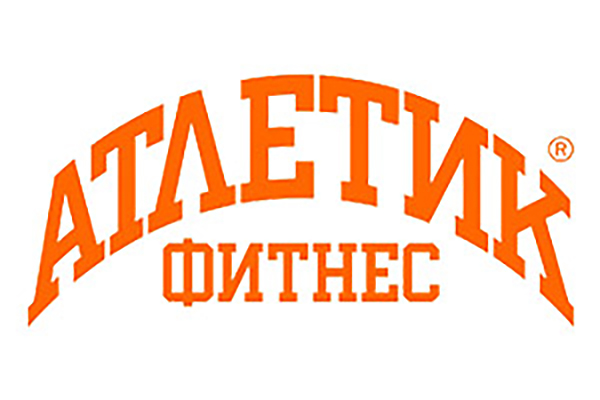 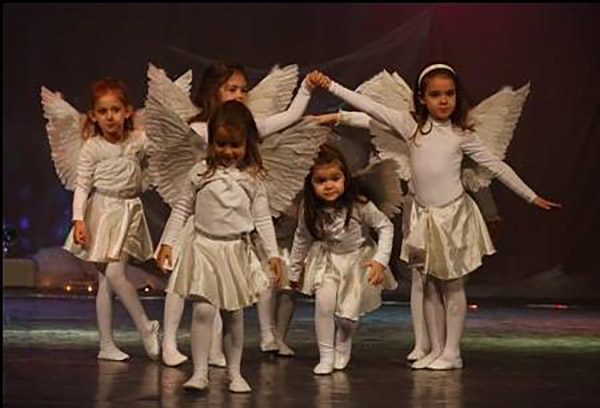