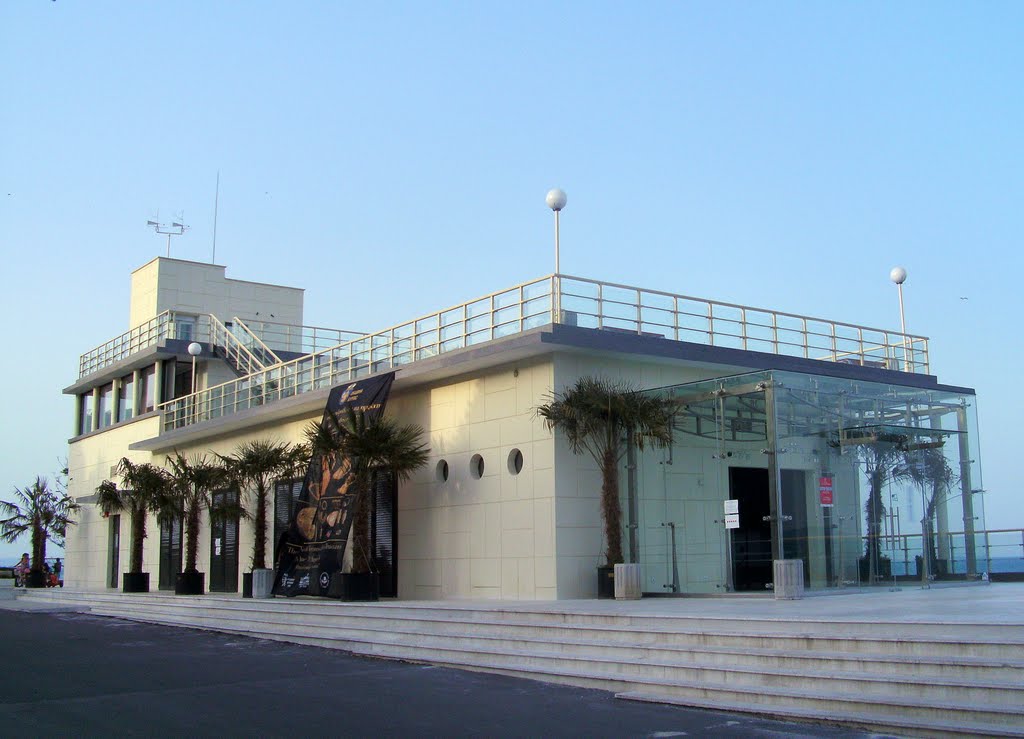 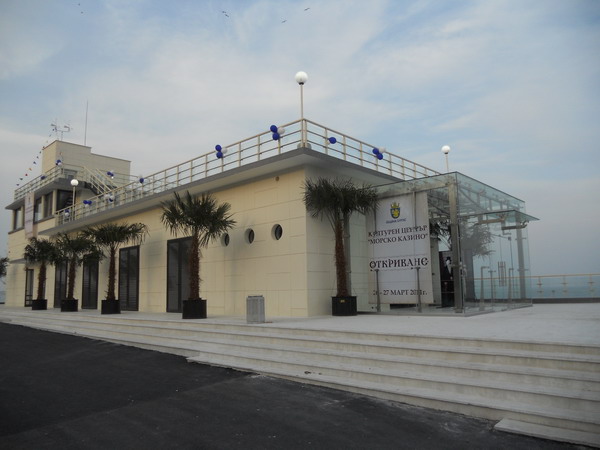 One of the most symbolic and memorable buildings in Burgas is the Sea Casino, located on the central alley of the Seaside Park. The idea for its construction dates back in 1936; there was a competition for a casino project in the Seaside Park. One of the great mayors of Burgas – Atanas Sirekov, issued the order for the competition which attracted a lot of attention. 17 projects participated in the competition. The architect Viktoria Angelova won with her project “333”. Both the project and its execution were exceptional achievements in their time due to the complexity of the design and the extreme slope of the terrain. The location was not chosen at random; it has a view of the whole bay and the building can be seen from the ships at sea and from the nearby pier. The official opening of the emblematic Burgas building was on 7 August 1938, which was witnessed by many Burgas citizens and visitors from around the country, including ministers, members of parliament and other officials. A special permit from the Minister of Transport allowed those who wish to attend the event to travel to Burgas with a 70% discount on the train. The festive opening event lasted a week and was captured for the future generations on film and camera. It takes only a short time to make the Casino a favourite place of entertainment for Burgas citizens and visitors.

The building has a few terraces and you can view the whole bay from the top one with binoculars and telescopes. 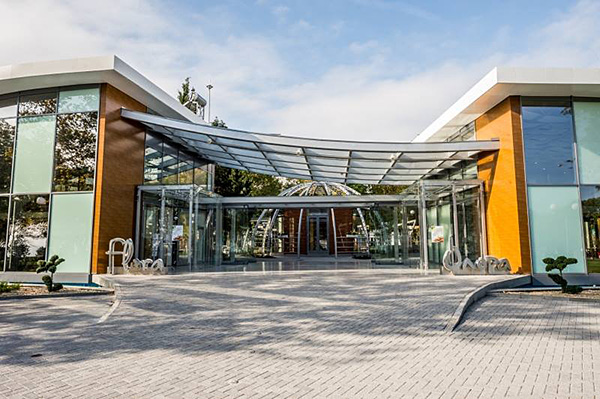 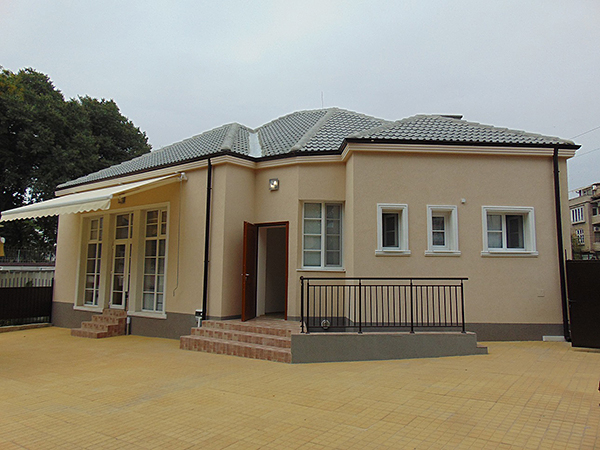 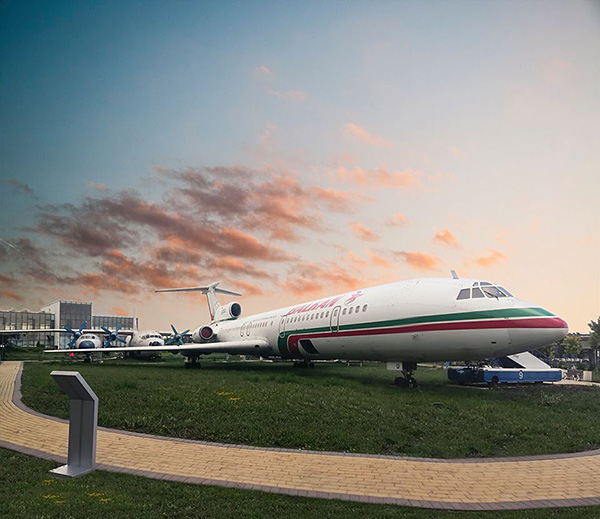