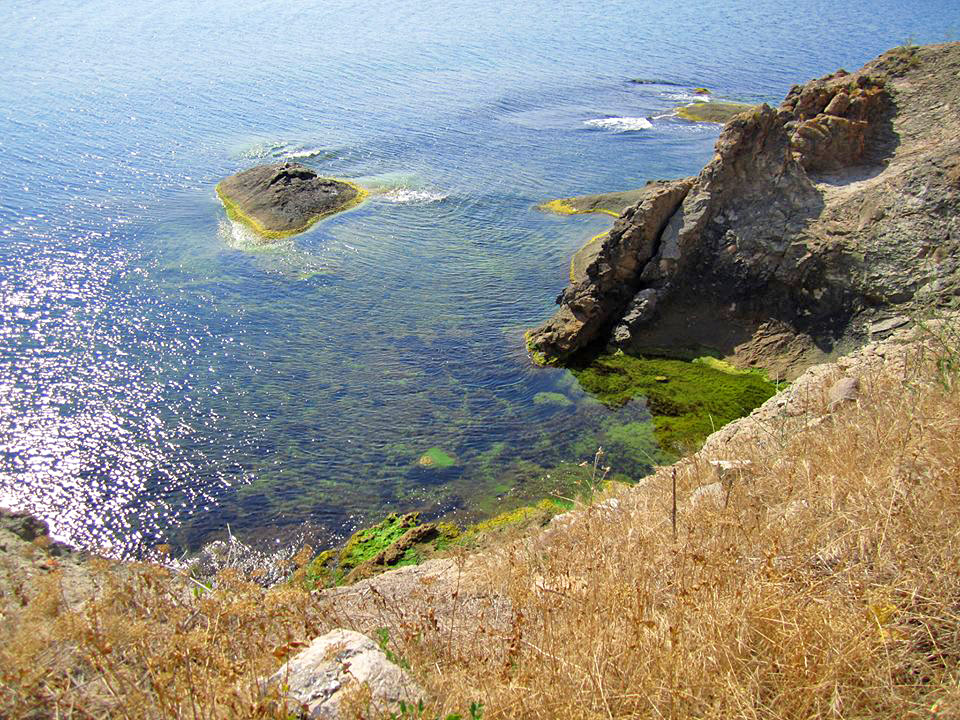 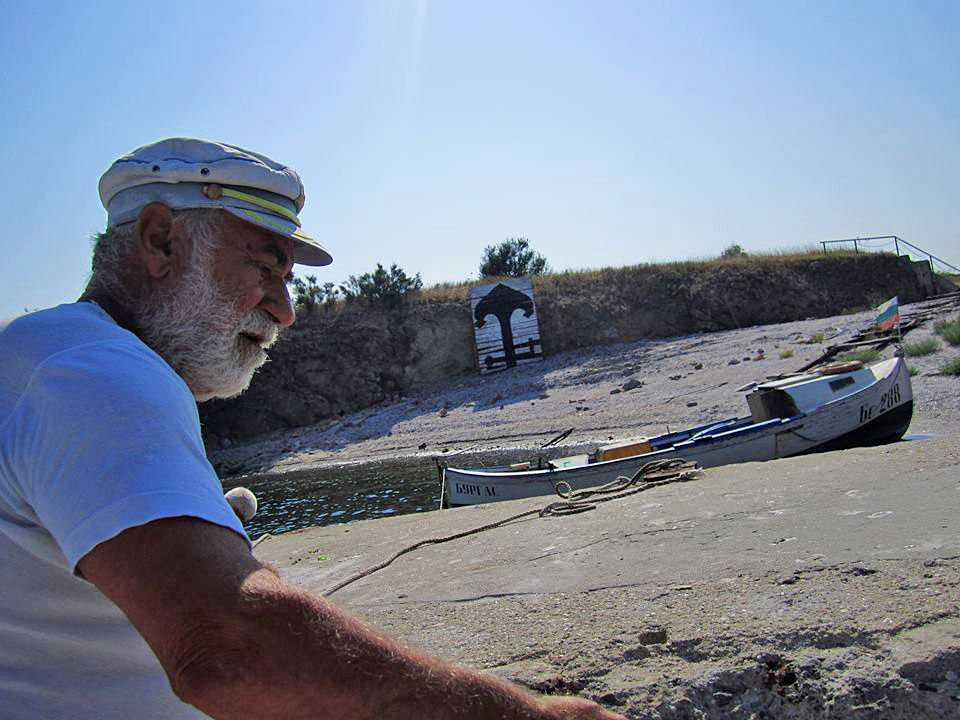 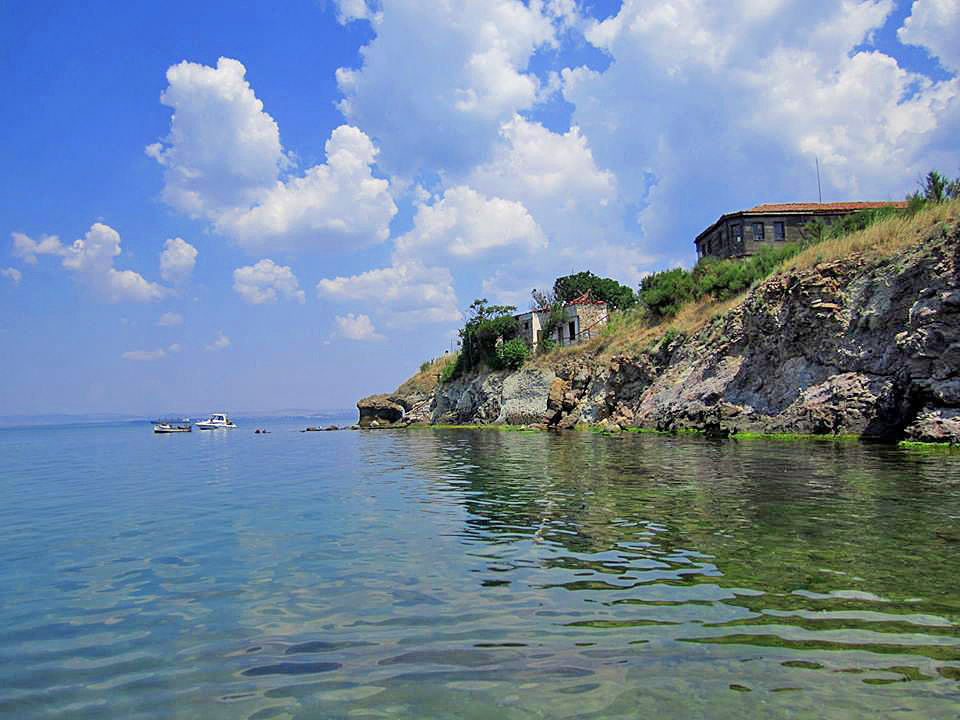 St. Anastasia Island is located in the Burgas Bay in the Black Sea. It is a volcanic rock island, 12 meters high, at some places up to 17 meters high, and its area is almost 9 decres. Between 1959 and 1990 it was known as Bolshevik Island. It is surrounded by mystery and there are hundreds of legends and stories about it.

One of the most famous legends is about the pirates who attacked the island at the time when it was housing a monastery. The monks hid in the church and prayed to Saint Anastasia to help them and save them from the raid. She heard their prayers and sent a fearsome storm which broke the pirate ship in two. Even until today, the remains of the ship are fossilised in a rock, which every island visitor can see. It is believed that the reason for the pirate raids was a golden treasure, buried on the island and protected by the ghost of a dead pirate.

According to another story, Vikings used to reach the Island. There are no documents, proving this; however, there are traces of two big fires.

There are three rock phenomena on St. Anastasia Island, known as The Mushrooms, The Dragon and The Fossilised Pirate Ship. Some believe that there are two underground caves on the Island, whose entrance is very well hidden and no one can unveil their secrets. However, these have not been discovered until now.

St. Anastasia Island is the only Bulgarian Island which has a church – “Ascension”, which is part of the monastery, which once existed there. The earliest information on the existence of the sanctuary dates from 15th century. Throughout the years the monastery was burnt down a few times and raided by pirates. The murals are suggested to date from 14th century.

The church sanctuary existed until 1923 when the monastery was turned into a prison, where 132 communists and farmers were exiled. The difficult maintenance of the island prison forces the government to transfer the prisoner into the Burgas Police Station and some of them were set free.

After the assassination in the Sofia Church “St. Nedelya” in April 1925, the island is once again turned into a prison. On 29 July, 43 of the inmates manage to escape with two rowing boats to Cape Chukalya, following that they hide in Strandzha Mountain. One of the monastery wings was turned into a museum in their memory. Later, it is used as a hotel.

The island lighthouse was built by a French company in 1889. It was mounted on an iron pole and raised to 40 meters above sea level and in fair weather its light was visible at 10 miles. In 1912, in the north part of the island were laid the foundations of the new lighthouse which guides ships until present day. It was first lit on 13 June 1914.

In the 1960’s and 1980’s, the Island becomes the favourite place of the creative bohemians of Burgas. The famous Burgas poet Hristo Fotev was called as its “governor” for a long time as he spent most of his time there. At the time, there was a restaurant, a small hotel, a church and a pier.

The island is also famous for having hosted Rangel Valchanov’s films “On the Small Island” and “The Island” with Kamen Kalev, also starring Laetitia Casta. Since 2001, St. Anastasia Island has t he status of a natural-archaeological reserve.

A healing place, offering wonder-working herbs and potions from old recipes, medieval monastery cell, where you can stay overnight, restaurant with authentic Burgas meals from old recipes…all this in the most romantic place in the Burgas Bay – St. Anastasia Island. You can get there on a boat, leaving from the Sea station Burgas.

Until recently, this sounded like a fairy tale, but for several years it is s part of Burgas’ reality, thanks to the project, won by Municipality Burgas – “Cultural-historical heritage on St. Anastasia Island” and “Burgas – an attractive and competitive tourist destination”, financed by the Operative Programme “Regional Development” 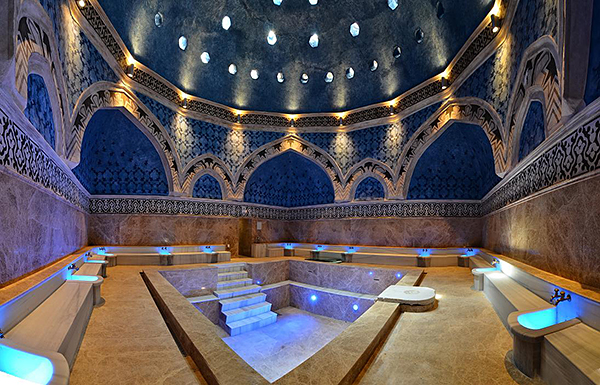 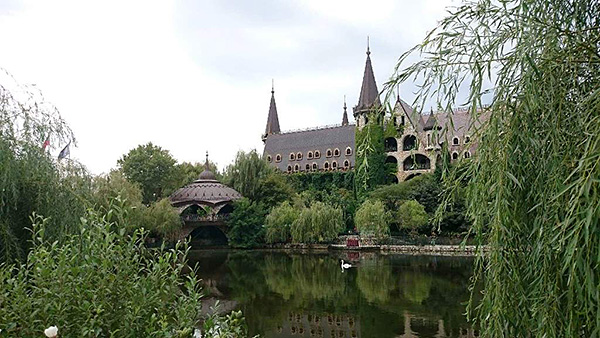 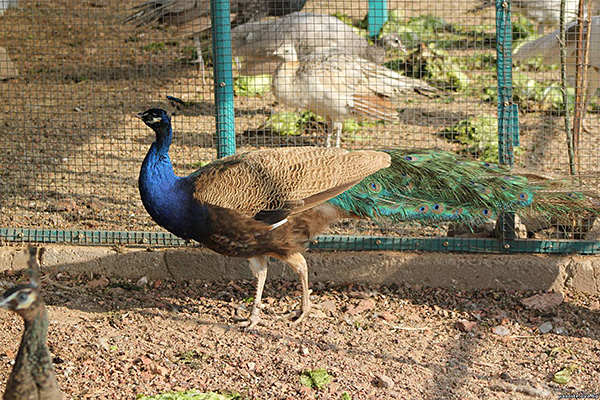