Cowboys, Indians and Bedouins welcomed the first guests of the Sand sculpture festival

Home    News    Cowboys, Indians and Bedouins welcomed the first guests of the Sand sculpture festival
Font: A A A
06 July 2015   Print 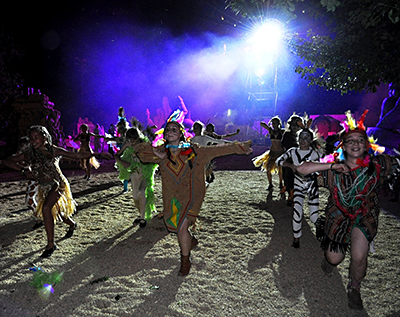 Half a million people have seen the sculptures in Burgas for eight years.

Cowboys, Indians and Bedouins welcomed the first guests of the Sand sculpture festival. They were a part of an attractive dance show, with which was given an official start of the Festival of sand sculptures in Burgas. The festive program began with a specially prepared time-lapse movie, which presented the building and preparations of the sand sculptures and the artists.

“For eight years the Festival of sand sculptures has become an irreplaceable part of the cultural life in Burgas. Over half a million people have visited it for this time, and the interest towards the festival is growing each year”, said the mayor Dimitar Nikolov at the official ceremony.

He added that this year there is an opportunity for the children to enter the role of sculptures and make their own figures.

Minutes before the gates were opened for visitors, an attractive firework show illuminated the sky over the Sand city for the pleasure of residents and guests of the city.

This year's edition of the festival is the 8th consecutive. The topic "On a safari with a camera" shows massive figures of some of the most interesting representatives of the fauna: kangaroo, African elephant, lemurs, lions, parrots, flamingoes, vultures - these are only a small part of the dozens animals, which will "stalk" their visitors on the Sand festival. 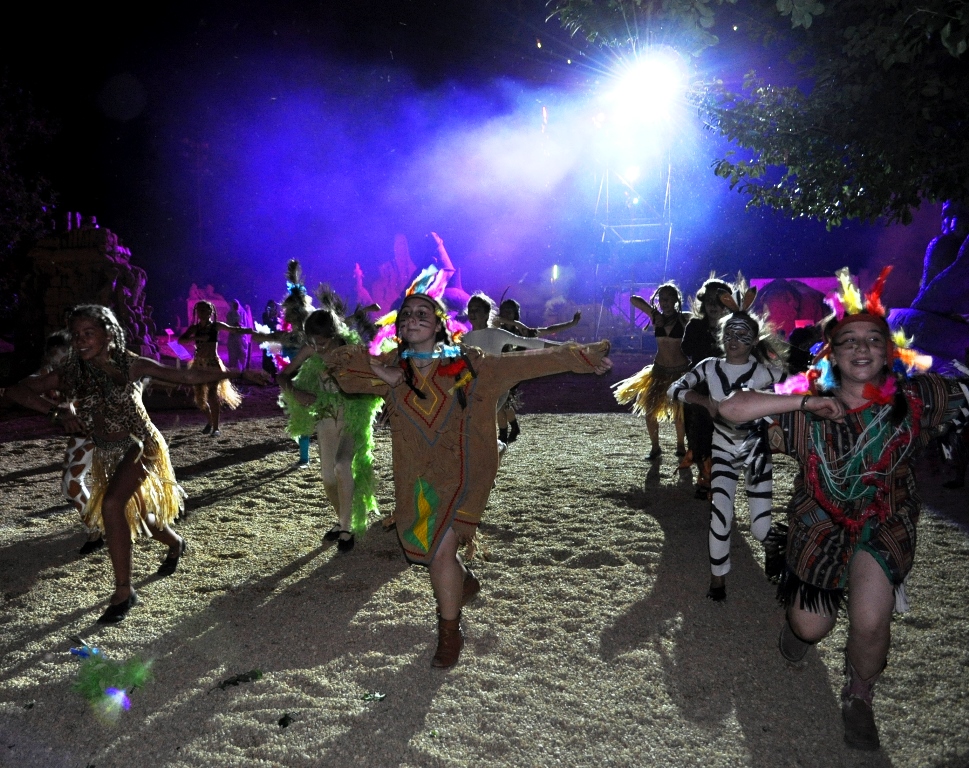 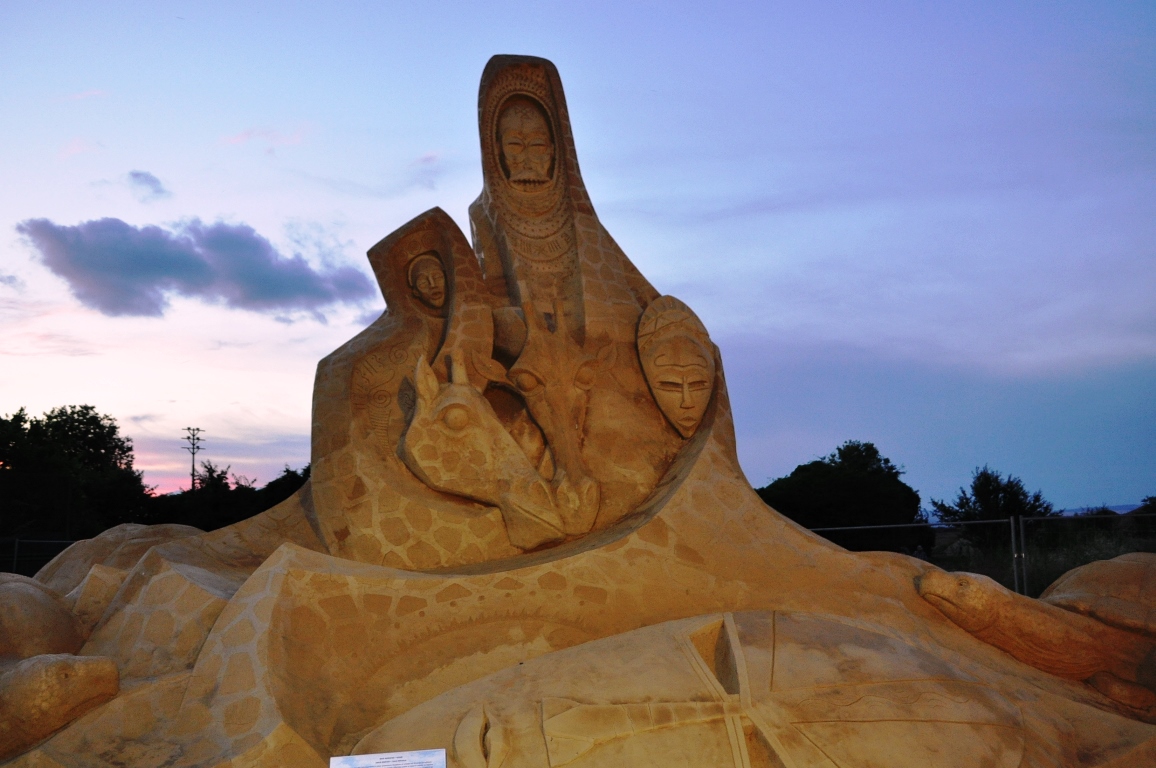