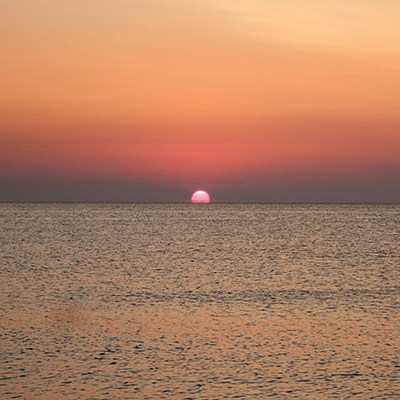 Thousands of fans of good music and beautiful sceneries welcomed the first July sun at central beach Burgas this morning. From 19.00 hours yesterday, rock fans began gathering on the beach, located right below the Sea casino, to enjoy the concert devoted to July Morning. People from all ages were present at the event – young, old, as well as parents with their children. Municipality Burgas had provided lumber and on lots of places fires were lit, around which the groups formed. There were no incidents during the party.

Headliner of the July stage was Jeff Scott Soto. The Englishman Jersey Budd also performed, alongside with the musicians from band SILUET. The atmosphere was unique and everyone had a good time, according to the people present.

Among the surprises of this year’s edition of July Morning was the actor Filip Avramov – Ficata and his band “Gingifil”.