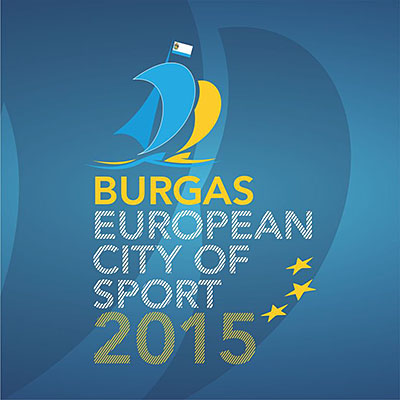 Sports to the max in Burgas! A total of 8 competitions, part of the Municipal program will happen at the end of the week. And all of them are intriguing and attractive.

8th IT "Friends of Burgas"

* STATE WEIGHTLIFTING CHAMPIONSHIP, SWIMMING AND BASKETBALL FOR PEOPLE WITH DISABILITIES

On 27 June /Saturday/ at the climbing wall in Sports center "Slavikov" will be held a competition in climbing disciplines under the motto "Burgas - European city of sports 2015". The competition represents an improvised cave system in the open. The aim is to pass a certain number of obstacles from a precursory regulated route; there will be also a logical assignment. The final will be interesting - the competitors will have to aim and shoot at a specified target from high.

The event is individual; most of the climbing clubs in Bulgaria will have representatives.

15.30 - Verification of documents in the area of the final

The championship will be held on 25 and 26 June /Thursday and Friday/ in sports hall "Boicho Branzov". More than 200 athletes from 27 clubs will take part in it. The hosts from club "Burgas" will have 9 representatives. In both tournament days the competition starts at 9.00 hours.

PROGRAM OF THE INTERNATIONAL TOURNAMENT, ORGANIZED BY KFC "ZVEZDICHKA" AND MUNICIPALITY BURGAS

At 12.30, a part of the program of all teams is a visit to the equestrian base in Burgas.

The children will have the chance to ride horses and take pictures.