Burgas recieved an excellent mark for the European triathlon cup 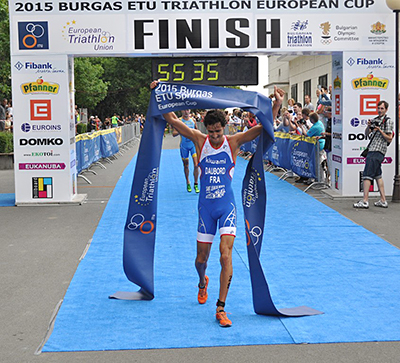 The European triathlon union awarded the mayor Dimitar Nikolov with a golden medal for the excellent performance of Burgas as a host of the European cup during the last weekend and last year's Balkaniada in this sport.

After the successfully completing the last test, Burgas will apply to host the next European championship in 2016.

"This is a wonderful sport, which the residents of Burgas have come to love. We becoming into the Bulgarian capital of triathlon and as a Municipality, we with pleasure will continue to help the Bulgarian triathlon federation and its president Emil Stoynev", said the mayor Dimitar Nikolov, who took part in the award ceremony in both tournament days.

Residents and guests of the city witnessed one really attractive competition in one genuinely emotional sport. The tournament route included 750 m. swimming in the waters near the Pier, 20 km. cycling in the city streets and for desert - 5 km. running in the Sea garden.

The European cup was organized by Bulgarian triathlon federation and Municipality Burgas. The competition is part of the events, included in the program marking "Burgas - European city of sports 2015".

In the girls group up to 19 years won Teresa Forsinger from Austria, followd by the Dutch Kristen Nues and Janin Cosquen.

Nikita Katsianeu from Belarus won the in the boys group up to 19 years. After him were Philip Horvat from Austria and Matthews Verboski from Slovakia.

The victory in the women's triathlon was for the Ukrainian Julia Elistratova, who finished 4th place in the European games in Baku 2 weeks ago. Second was Cook from Great Britain. Third finished Anstasia Gorbunova from Russia.

The climax of the event was the men's competition. 62 athletes from 29 countries participated.

The gold was for Brick Dalbord from France, who finished with a total time of 55 minutes and 32 seconds. Secont was Egor Matinenko. The Ukrainian finished only 3 seconds after the champion. Vladimir Turbaevski from Russia won the bronze.

Indicative of the strength of the tournament for the European cup were the results, which showed, that the 9th Javier Grenier from Canada finished only 22 seconds after the winner. 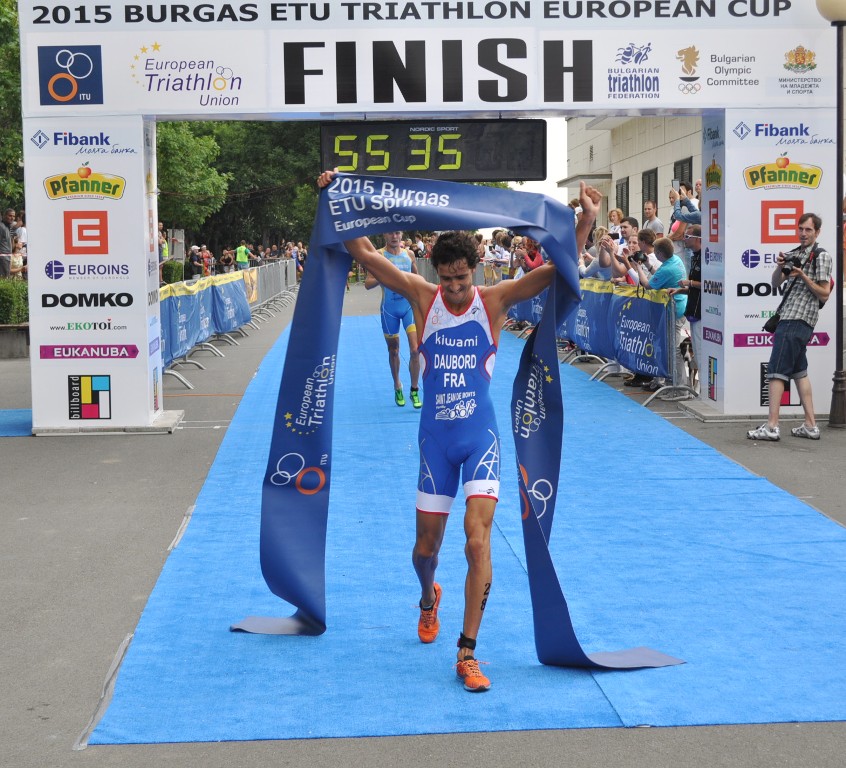 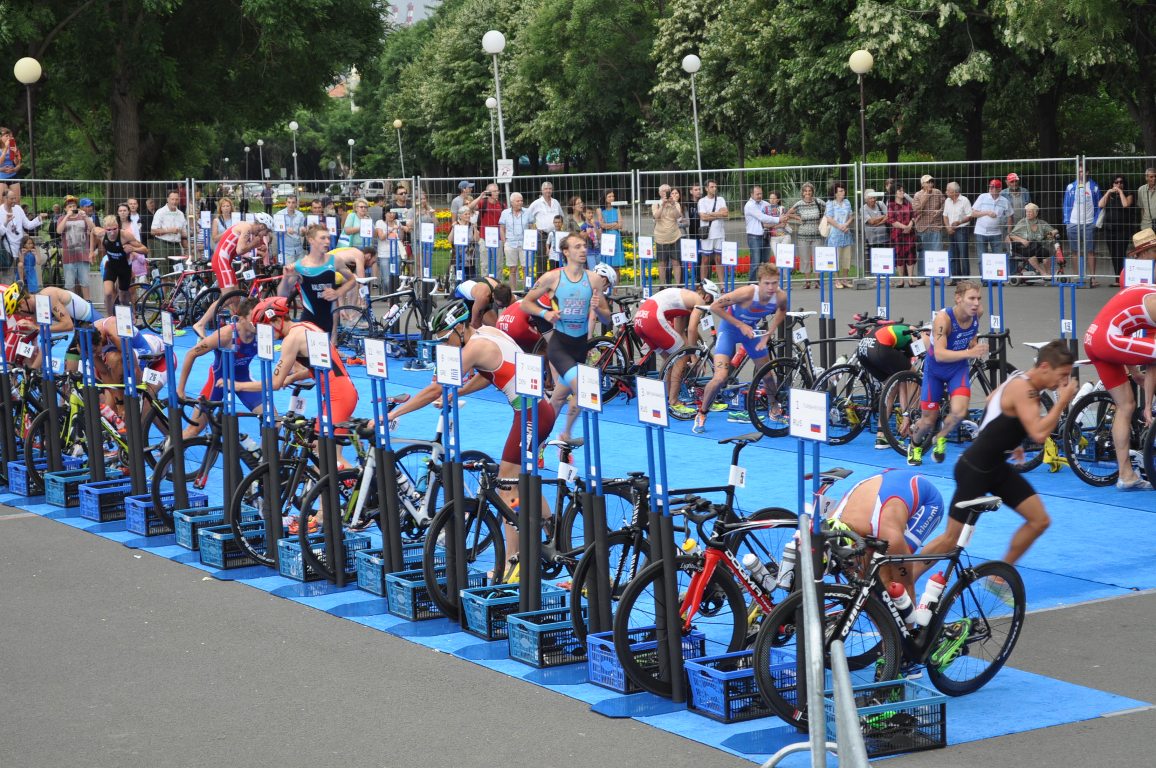