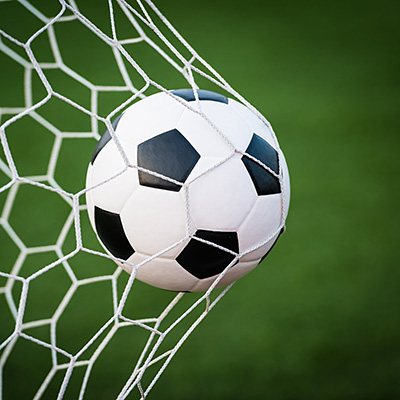 Burgas was chosen to host the big final for the Cup of “Coca Cola 2015”. The event will gather the ten best school teams age 12 to 14 years at square “Troykata”, where a special football field will be constructed. There the young football hopes will compete for the title.

On 19 June in sports complex “Slavikov”, at 09.00 hours, will begin the qualifying round of the tournament. The ten teams will be divided in 2 groups, each with 5 teams. The teams placed on the 3rd, 2nd and 1st places will advance.

On 20 and 21 June at square “Troykata” the six teams again will be divided in 2 groups of three teams. The teams place on the 1st places will compete for the champion’s title. There will be lots of fun and prizes.

Burgas will be represented at the finals by the team of school “Anton Strashimirov”.