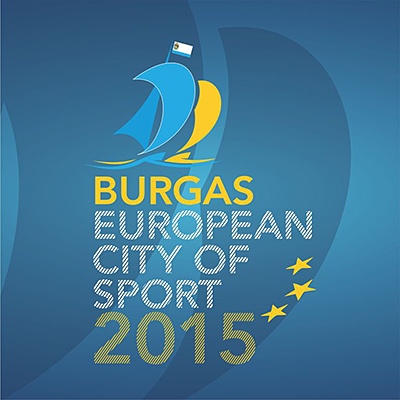 8 teams will compete for the champion's title of the state handball championship for youths. The final tournament will be held from 21 to 23 June /Sunday, Monday and Tuesday/ in sports hall "Mladost". The event is part of the program marking "Burgas - European city of sports 2105".

The teams are divided in two groups. The hosts of "Fregata" - Burgas are in group "A" along with "Spartak" Varna, "Rahovets" - Gorna Oryahovitsa and "Master" - Bankya. In the other group "B" are the teams of "Levski" Levski, "Inter" Blagoevgrad, "Asti" Haskovo and "Dobrudja"Dobrich.

In the third day of the competition 23 June /Tuesday/, one after another are the matches for 7-8, 5-6, 3-4 places and the big final, which will determine the new handball champion of Bulgaria for youths.