Home    News    Decho Koeshinov leads out the U20 women basketball nationals in 2 games against Romania in Burgas
Font: A A A
11 June 2015   Print 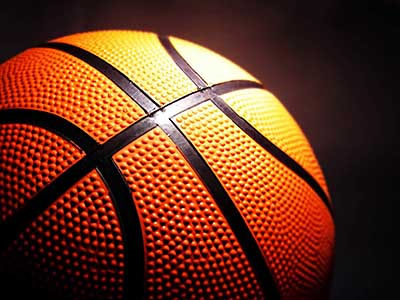 Two test matches against Romania in sports hall "Boicho Branzov" will play the basketball national team of Bulgaria for women U20, whose trainer in the head coach of "Neftohimik 2010" Decho Koeshinov. Another specialist from Burgas, Dionisyi Gugushev, is responsible for the conditional training of the girls. The first match in the European city of sports 2015 is tonight from 18:00. The second basketball clash is tomorrow, Friday, starting at the same hour.

The young hopes of Bulgaria's women basketball at the moment are training in Burgas for the forthcoming U20 European championship in Podgoritsa from the 2nd to the 12th of July. The head coach Decho Koeshinov has included in the national team two athletes from "Neftohimik 2010" - Borislava Hristova and Tanya Eneva. At European championship in division "B" opponents of Bulgaria are the teams of Sweden, Bosnia and Herzegovina, Lithuania, Israel, Romania, Austria, Greece, Great Britain and Montenegro.