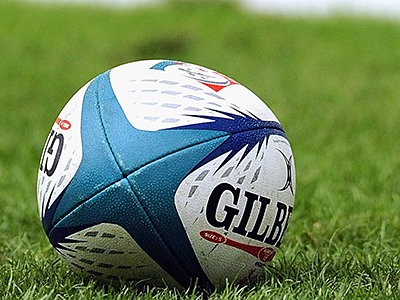 Burgas for the first time will host the state rugby championship for men. The tournament is on 7 June /Sunday/ from 9:00 to 17:00 hours on one of the training grounds of stadium "Chernomorets" in district "Akatsiite". Teams from the whole country will take part in the event. The championship is part of the sports calendar in Burgas and the calendar of the Bulgarian rugby federation. The state championship is part of the program "Burgas-European city of sports 2015".

After the end of the matches around 17:00 hours there will be an official closing ceremony. The prizes will be awarded to the winners personally by the president of Bulgarian rugby federation.