New free hammocks for rest in the Sea garden 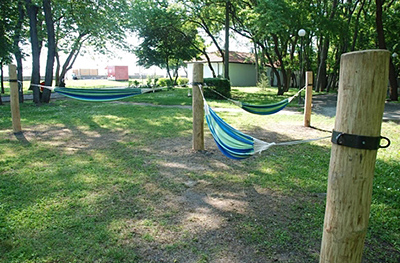 New resting hammocks were placed for the guests and residents of Burgas. Near the beach in the Sea garden new free hammocks were installed, which will allow people to take a breather or a nap under the thick shadow of the trees in the Sea garden. The Municipality hopes that these new acquisitions will not be vandalized, because they will serve all who want to rest in the beautiful seaside park.

“There will be such places in other parks in Burgas, you need just need to preserve them”, said earlier the mayor Dimitar Nikolov.