"Jules Pascin - from Vidin to Paris" in Burgas 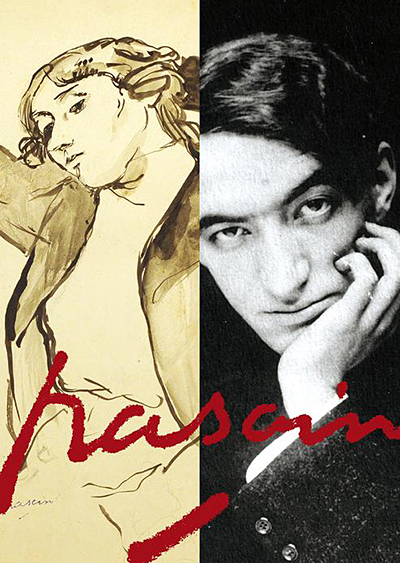 The Ambassador of France in Bulgaria His Excellency Xavier Laper de Kaban and Mayor Dimitar Nikolov will open the exposition "Jules Pascin - from Vidin to Paris" on the 14th of January at 18.00 o'clock in Art Gallery "Petko Zadgorski".

The exhibition includes paintings, watercolors, drawings, prints and collage. The works are gathered from private collections and galleries in Paris, Luxembourg, Oslo, London and Tel Aviv.

In the exhibition "Jules Pascin - from Vidin to Paris" can be seen very early works of the author from 1905.

Burgas audience will have the pleasure to enjoy his works from the first and second Paris period. His American period and paintings of his travel to Paskin to his beloved Tunisia and Cuba are not ignored.

Jules Paskin was born Julius Mordecai Pinkas on the 31st of March 1885 in Vidin. His family settled in Bucharest in 1892. Paskin graduated from high school in Vienna. From 1902 to 1905 he attended art academies in Vienna, Budapest, Munich and Berlin. He worked for "Simplitsismus" magazine which was published in Munich. In 1905 he settled in Paris, where he met his future wife, Ermin David. In 1907 he organized his first solo exhibition in the gallery of Paul Cassirer in Berlin. In 1914 he moved to New York and lived there until 1920, traveled to South America and Cuba. He went back to Paris where he lived until his death in 1930.