Lets clean together the parks in Burgas on 17 May 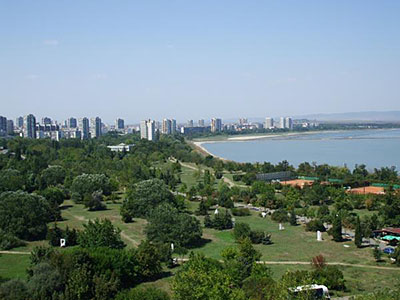 17 May is the second thematic day of the campaign of "bTV Media Group" - "Lets clean Bulgaria together". Municipality Burgas supports the ecologic initiative and calls on its citizens to join the cleaning of the announced zones for rest and sports:

For anyone who wishes to join the cleaning campaign, Municipality Burgas has ensured gloves and bags, and transport for the gathered garbage.

Bags and gloves can be received in the territorial directions in the housing complexes, the mayors and in Direction "Environment", str. Sheynovo N24, floor 2, room 201.

1.Park "Mineralni bani" - near the fountain;

4.Sea garden Burgas - near the Pantheon and near the Sand sculptures;

IMPORTANT: After the cleaning the bags with garbage have to be carried near a road or trash cans.