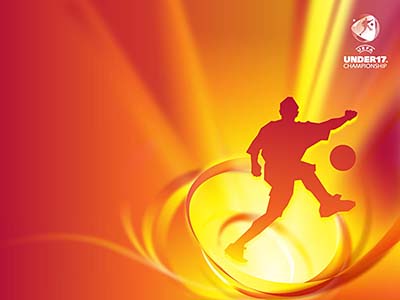 An extremely intriguing match from U17 European football championship will be played tonight on stadium "Lazur". Exactly at 19:00 hours will begin the last football clash of the group stage between Italy and the Netherlands.

The football fans will have the chance to see the future Andrea Pirlo and Robin van Persie. The result of this match will decide the final standings in group "D" and who will advance to the quarter-finals of Euro 2015.

In the Italian selection A.C. Milan has the most players - 6 in total. After that are Juventus, Torino and Atalanta with 2 players.

For the Netherlands are playing footballers from the academies of the major clubs Ajax, PSV Eindhoven and Feyenoord.

The situation in the group before the last two matches tonight is such, that all the four teams have their chances to advance, the biggest being for England, and the lowest for Ireland. These two teams will also meet tonight at 19:00 hours on stadium "Beroe" in Stara Zagora.

A draw is only what the Italians need to advance, while the Dutch must win in order to reach the quarter-finals.