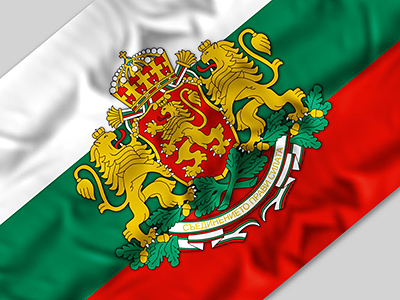 The U17 European football championship, which is hosted by Burgas, Sozopol, Sliven and Stara Zagpra is entering the phase, when the 8 quarterfinalists will be decided.

The national team of Bulgaria, will not be among them, after the losses from Croatia 0:2 and Spain 1:2 in group A. The second match was played in front of a record breaking crowd of around 10 000 people at "Lazur" stadium in Buras.

The last match of the young Bulgarian footballers is tomorrow /Tuesday/ from 17:00 hours at "Arena Sozopol" against the Austrian team.

In Sunday the manager Aleksandar Dimitrov led a relaxing training of the "little lions". Today from 17 hours is the last training before the match with Austria. It will be held on "Chernomorets" stadium. The training will be closed for the media.

If Bulgaria wins against Austria, the team will finish on the 3rd place in group A. On the opposite side, if the Austrians win with 2:0 or more, and the Spanish loose against Croatia, they will qualify for the quarterfinals. The Croatians have won their place in the quarterfinals. Spain and Croatia are also playing tomorrow from 17:00 hours on stadium "Hadji Dimitar" in Sliven.

All the results from the group A matches: