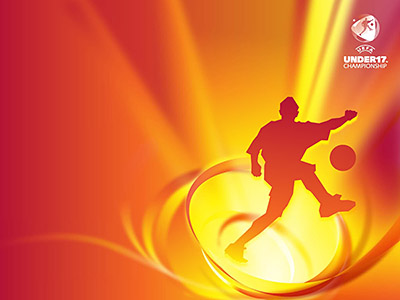 On the 9th May /Saturday/ the Bulgarian U17 nationals are going out in a decisive match from the group stage of Euro 2015 against the Spanish team. After the loss from Croatia only a win or a draw will give a chance to the Bulgarian team to continue in the tournament.

The match will be played in Burgas, stadium Lazur, start - 15:00 hours.

The mayor Dimitar Nikolov calls upon the football fans in Burgas to support the Bulgarian nationals with a big crowd. The tickets have a symbolic price of 2 leva and are sold at the ticket booths at the stadium.

These days Burgas will host two more matches from Euro 2015: