Home    News    Ancient strongholds and antique temples show the thousand year old secrets of the past
Font: A A A
21 April 2015   Print 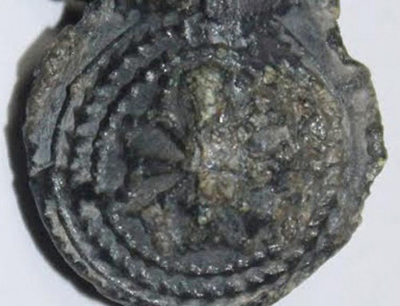 The most developing city in the country is already giving a strong application for becoming the Mecca of cultural-historical tourism in Bulgaria. Municipality Burgas does not save resources regarding archeological digs and the results are already at hand. The active work of the archeologists during the last few years has come up with undeniable proof of old civilizations and unknown traditions. The invaluable findings gradually are putting together the puzzle of the past. The artefacts are a proof that from ages long past the geographical location of the city, between East and West, has been a strong force in the demographic, economic and cultural development. The big find from last year is a lead phial with dust from the grave of St. Joan Theologian. The priceless relic was found during digging works at the base of the basilica in the stronghold “Poros” on Foros peninsula, which is located near “Kraymorie” district. At the moment the phials is being restored and made ready for exhibition. The director of Regional History Museum – Burgas Milen Nikolov, confirmed that this extremely rare artefact will be shown on 18 May in the Archeological museum. The phial is 22 mm in length and 17 mm in width and is highly decorated.

The other cultural-historical pride of Burgas is the imperial baths. The astonishing complex Aquae Calidae will open doors for tourists this summer. At the moment the whole region around the dig works is a building site, because Municipality Burgas is working on exposing the old buildings and creating a normal infrastructure for the tourist visits. The exotic bath house, built by the Turkish sultan Suleiman the Magnificent during XVI century, is already restored. By the will of the sultan the bath was built exactly in the center of the antique roman bath house of Aquae Calidae. The ottoman building is square in form, and at the center has a built in marble pool, in which the hot mineral water used for medical purposes gathered.  Along the walls there are a lot of tubs. According to the Turkish traveler Evliya Chelebi, sultan Suleiman was cured thanks to the healing waters of Aquae Calidae. To show his gratitude he built a new bath house and with a firman he established a yearly fair at the place, which led to a big economic growth in the region. At the moment the sultan’s bath house is completely restored. The marble facing of the walls and pool is restored; the wall-paintings are of the typical gorgeous ottoman style from XV-XVI century. Work is being done on building of a tourist center, kids’ corner, a café, signs and exhibitions. 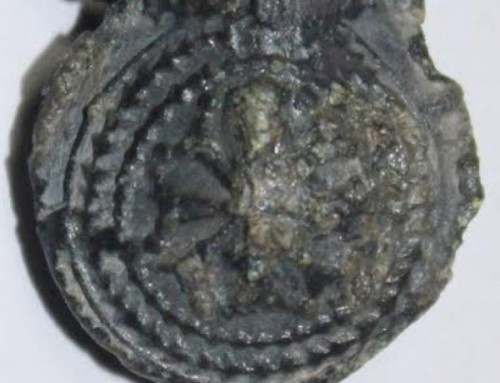 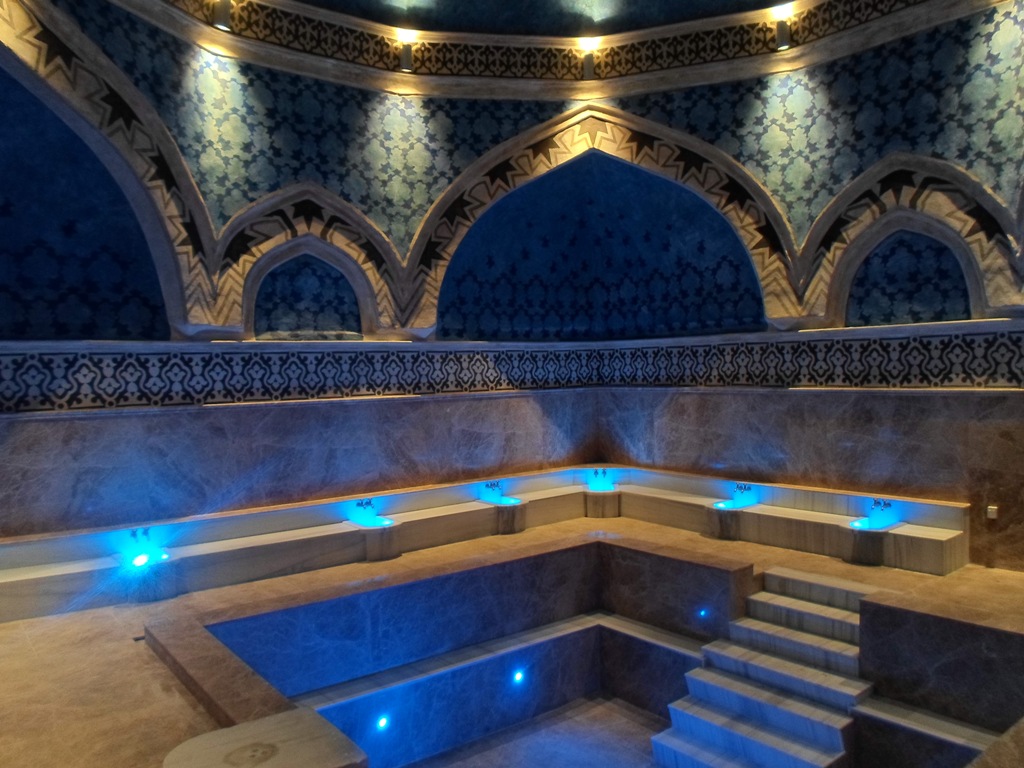