Two sports events in the following days - competition "Mom, dad and me" and wrestling 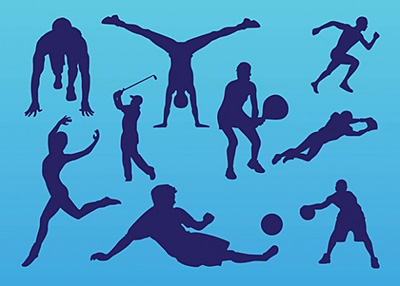 In the next days there will be two big sports events from the program “Burgas – European city of sports”, which is a joined initiative between Municipality Burgas and the organization ACES.

On the 08.04.2015 /Wednesday/ at 4:00 p.m. in sports hall “Boicho Branzov” starts the funny competition “Sports with mom and dad”. Organizers are crèche “Burgas childhood” and Municipality Burgas. The kids will compete along their moms and dads and divided in three teams – “Ladybug”, “Sunshine” and “Gold fish”. The actress Nevena Staneva and the clown Bobcho will keep the mood jolly. The little sportsmen will receive medals and other prizes, given by Municipality Burgas and sponsors.