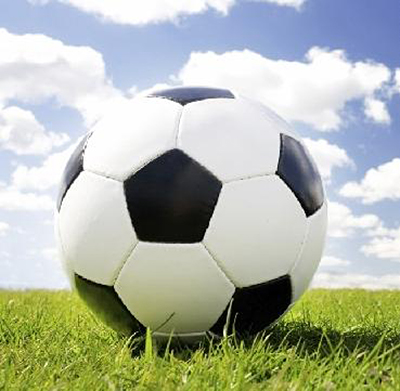 On the 5th of April /Sunday/ citizens of Burgas will have a chance to be a part of a football-entertainment show. The time is 1.30 p.m., the place – stadium “Lazur”. The opposing teams will be led by the legend Vasil Jelev – Vashpina, Dimitar Dimitrov – Hero and Salvatore Biancheti.

Anyone who wants to spend some quality hours filled with emotions and adrenalin, is welcome, said the organizers – the former football player and director in “Chernomorets” – Todor Raykov from KFC “Chaika”, Municipality Burgas and the regional council of BFU, as well the general sponsor – “Italsport” company. The charity event is for the needy of home “Faith, hope and love”. On the pitch big names from the football sphere of Burgas will show their skills. Among them are names like Radostin Kishishev, Lyubomir Sheitanov, Georgi Chilikov, Milen Georgiev, Plamen Krumov, Mitko Trendafilov, Dian Petkov, Malin Orachev, Gancho Evtimov, Neno Nenov, Stefan Traikov, Angel Staikov, Ilian Banev, Venko Petkov, Marin Baichev, Todor Popov, Ivan Donchev. In the other selection are Leo Bianchi, Orlin Pavlov, The Romanian and Enchev, Spens and the former Belgian national Luis Oliveira. The former longtime bosses of “Chernomorets” and “Neftohimic” Vasil Stoyanov and Hristo Portochanov will be present.

There will be a big musical program.

The show is part of the international football tournament for kids, which will be held between 3 and 6 April. More than 400 kids in 24 teams from the whole Burgas region will participate, as well 50 kids from club “Polisportiva” Catania. They will be divided in three age groups – to 9, 11 and 13 years. There will be lots of great prizes including t-shirts of the football club A.C. Milan with the autographs of all the players.

Before the start of the stars match at 12 p.m. on Sunday, matches from the international tournament will be played. There is no entrance fee.