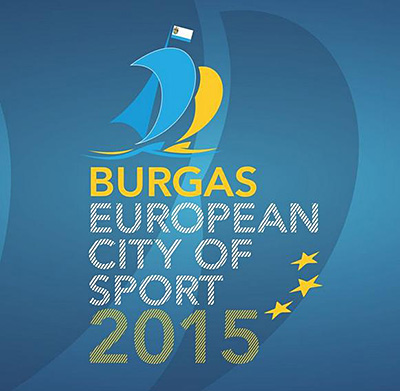 The Under 17 European football championship, which will be held in the summer in Bulgaria, will welcome a young and enthusiastic audience. More than 2000 kids will have the chance to see the matches at “Lazur” stadium for free. Bulgarian football union offers to secure busses for the student groups. Municipality Burgas will also offer help concerning the transport. The idea about using school busses that are free that day is being considered.

Except the free entrance, there will be lots of entertainment for the students during the matches of Euro 2015. There will be games with prizes at the stadium. During each match 20 official footballs will be given to students in the stands.

The group rivals will be decided by a lot, which will be on the 2nd of May. The Under 17 European football championship will be broadcasted live on Eurosport and Eurosport 2, which will be the presentation of Burgas to the world sports community.

The matches on “Lazur” stadium, where on the 22nd of May the final will be played, will be under the motto “Burgas – European city of sports – 2015”.