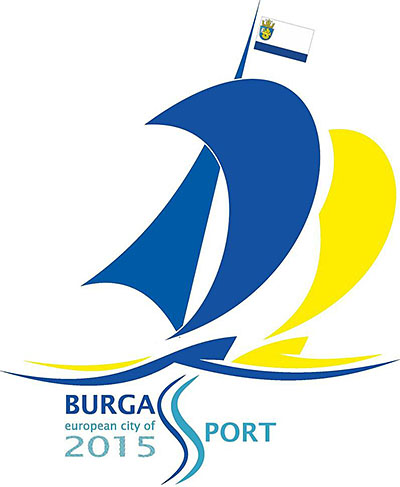 Over 400 kids from Bulgaria and Italy will participate in a charity football tournament for "Cup of Burgas". The sports initiative is first of its kind and will grip the city from the 3rd to the 5th of April. 24 teams will enter the tournament. The players will be divided in three age groups - 9, 11 and 13 years old. The matches will held on the football pitches of Sport center "Izgrev", the districts Vetren and Dolno Ezerovo.

"Our city deserves such sports events. The idea is "Cup of Burgas" to become a regular tournament. Our expectations are every year to attract more foreign teams, and the public to enjoy high quality matches and to stimulate the most popular sport - football" - said Todor Raykov, director of SFC "Chaika", which is one of the organizers.

50 kids of sports club "Catania" (Italy) arrive for the tournament.

The event is a charity.

"I am pleased, that the tournament starts in the year, when Burgas was chosen as the European city of sports. I believe that our partnership will realize lots of successful future initiatives", said Veselina Devedjieva, head of sector "Sport" of Municipality Burgas.

The final matches are on the 5th of April at 11 a.m. on "Lazur" stadium. The pitch will be divided into 4 smaller pitches. A true attraction will be the match between the veterans of Burgas and the club of Leonardo Bianchi, known as Leo. In this match lots of popular artists and singers will participate.

"Italsport" is company with a strong social purpose. This event is a call for mutual commitment for the sport and its development. The gathered funds will be given to the Home for medical-social needs "Faith, hope and love" - explained Penka Ugurova, manager of "Italsport" company. She added that one of the surprises for the winning team will be a shirt of the European grand "Milan". The t-shirt will be signed by the players of the team.

The general director of "Italsport" mr. Luca Capelare was present at the meeting. The tournament will finish with a concert. For the good mood of the audience, the idols from X-Factor - Trayan and Kristina Doncheva will sing, there will be also acrobatic performances and lots of dancing.

All the events of the football forum are free of charge.