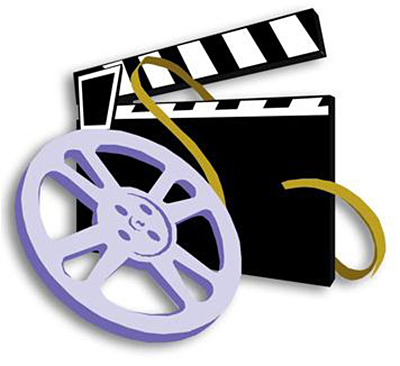 On 20 March / Friday / at 11.00 a.m. again in the Chamber Hall of the``Adriana Budevska`` will be held a second press conference for the film ``Travelator``. It will also involve the director Dusan Milic and Stefan Kitanov - Director of Sofia Film Fest.