"Sofia film fest at the Coast" again in Burgas, starts on the 12th of March 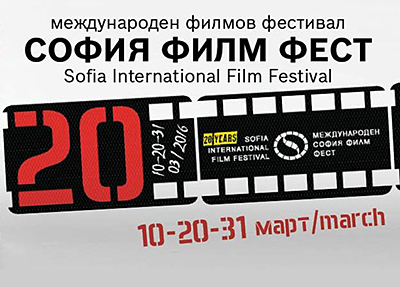 For the 13th consecutive time “Sofia film fest at the Coast” is coming to Burgas! The film festival will be held in Dramatic Theater “Adriana Budevska” between the 12th and the 20th of March.

A special press conference for the festival will take place on the 15th of February in the theater. Representatives of Municipality Burgas and organizers from “Sofia film fest” will attend the press conference and will announce the films included in the program, the guest and the jury, and other interesting details about the event.

Come and join us! 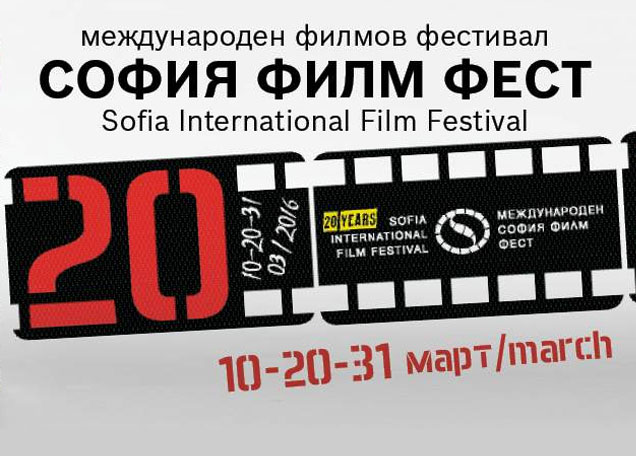 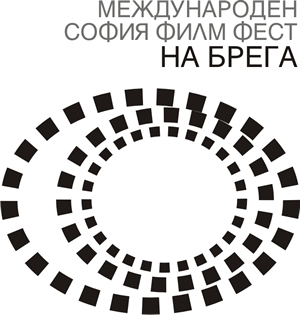