Burgas will host the final of UEFA under 17 championship 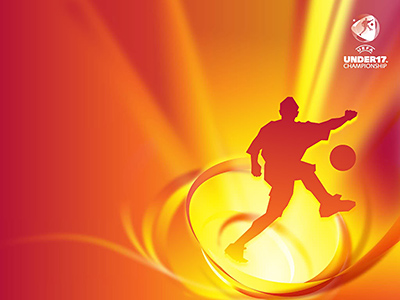 The final of UEFA under 17 championship will be played in Burgas. The renowned football forum will take place in Bulgaria, and more specifically in the south-eastern region.

On the 22nd of May on stadium “Lazur” in Burgas, the two teams who have reached the final will battle for the title best under-17 national team for 2015. The tournament is held for the 11th time. Bulgaria is chosen as a host for the first time and won the privilege to host the tournament over countries like Finland, Denmark, Luxembourg, Israel, Estonia, Azerbaijan and Macedonia.

From this year forth UEFA has changed to format of the tournament, by doubling the teams that are participating – from 8 to 16. For now the only team that has qualified is Bulgaria – as a host; the other 15 teams are to be decided in the last qualifying rounds in March.

The UEFA head office has strict requirements concerning the every host of this elite tournament – the first and foremost is the availability of training pitches for every football team. The training grounds need to fulfill the standards given by UEFA. Because of this Municipality Burgas is upgrading several training pitches – 3 at stadium “Chernomorets”, 2 at “The nest of sharks” and stadium “Balgarovo”. The tournament will begin on the 6th of May in Stara Zagora.

All of the matches will be aired live on Eurosport and Eurosport2. This will be another opportunity to popularize the city of Burgas, which was also chosen as “European city of sport” for 2015. Under this motto Burgas will host a number of different international sport competitions during this year.