The liberation of Burgas presented in an exhibition in Military club

Home    News    The liberation of Burgas presented in an exhibition in Military club
Font: A A A
06 February 2015   Print 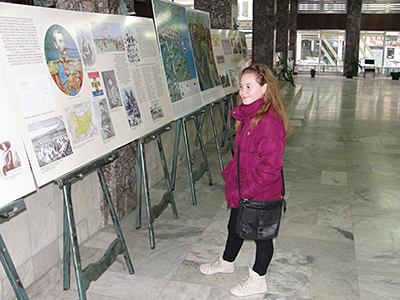 Exhibition "Lermontov - liberators and creators" was opened on the day of 137th anniversary of Burgas liberation from Ottoman rule. It is exhibited in the lobby of the Military club in Burgas and it is a result of long term partnership between Regional history museum and the hosts of the Military club.

The most impressive for the visitors are the 5 battle flags, provided by the National Museum of Military History in Sofia - replicas of the Samara flag and the flag of Stilyana Paraskevova which is a prototype of the Bulgarian National flag. 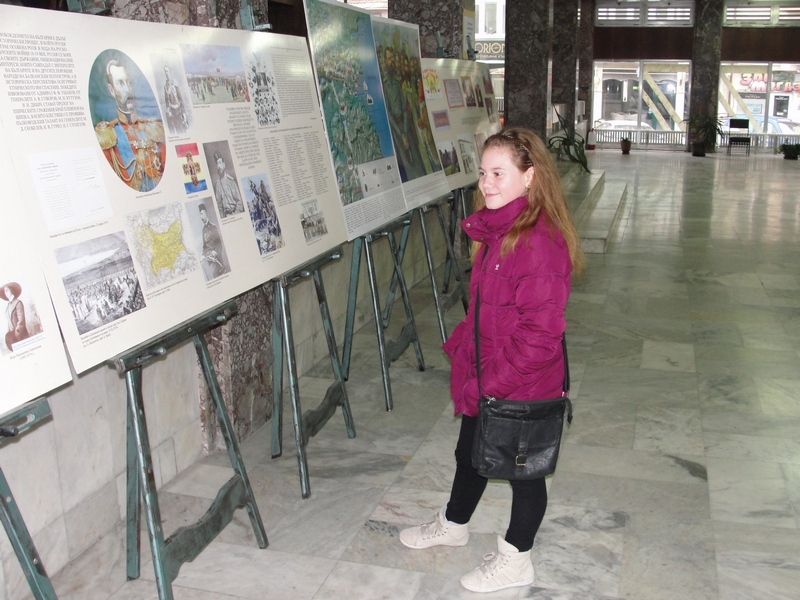 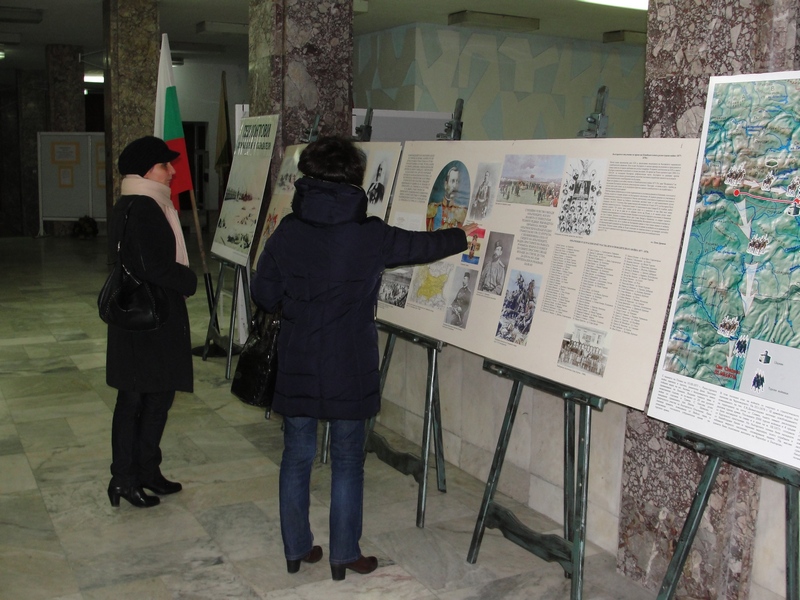 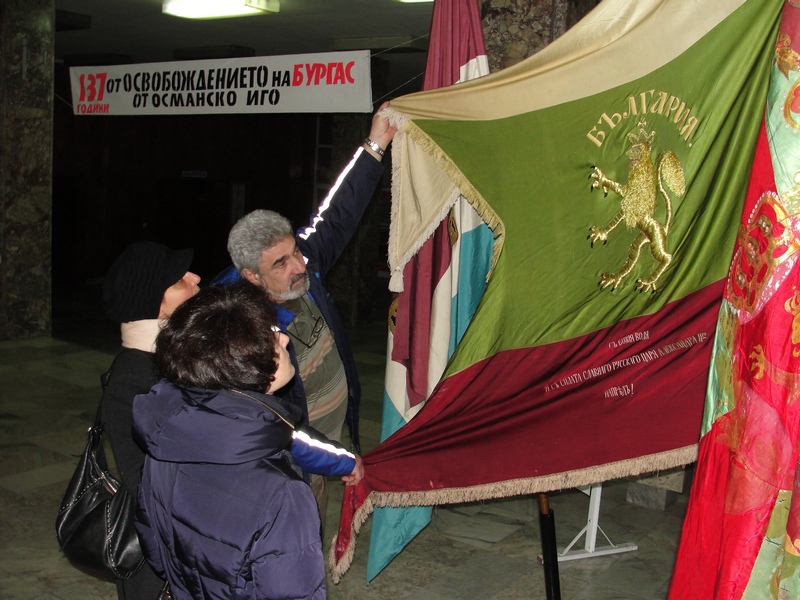