Home    News    We mark the Liberation of Burgas with military ritual and prayer service
Font: A A A
05 February 2015   Print 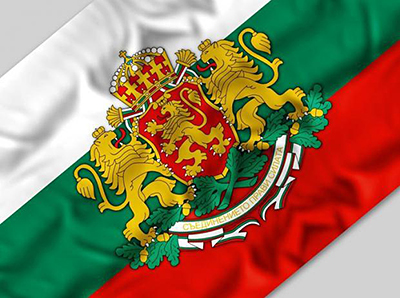 In 2015 we mark 137 years of the Burgas Liberation from the Ottoman rule.

On February 6, 1878 citizens of Burgas with joy and enthusiasm welcome the soldiers of Colonel Lermontov, who brings the so long-awaited freedom.

The grateful citizens of Burgas each year on this day give honor to their liberators. Here is the program of events dedicated to the liberation of Burgas:

Official Opening of the exhibition “Lermontov - liberators and creators”

Ritual of raising the national flag of the Republic of Bulgaria and the flags of the European Union and the Municipality of Burgas.

Public prayer for the prosperity of free Burgas

and the  Monument of the Russian infirmary in the Sea Park

Laying of wreaths and flowers.

Monument of the Russian liberators

“Burgas and the Russo-Turkish wars until the liberation”

“Liberation of Burgas and its development until the end of the nineteenth century”.

”Inspiration of the Burgas Beach”