Water polo players opened the competition season with a ceremony

Home    News    Water polo players opened the competition season with a ceremony
Font: A A A
16 January 2015   Print 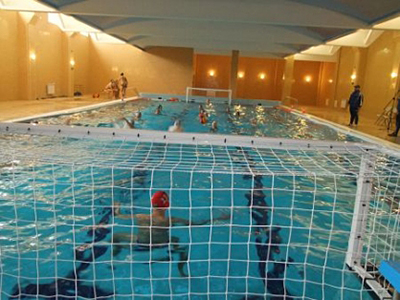 The ceremony was held in the building of school sports palace, which is placed in the yard of High school of Mathematics and High school of Roman languages.

The competition season 2015 in water polo has started today. The first tournament for girls will be held from the 16th to the 18th of January in Sofia. This year "Chernomorets" club will participate in the tournaments from all over the country with teams from every age groups.