St. Anastasia Island was awarded - vote for it in "Wonders of Bulgaria" 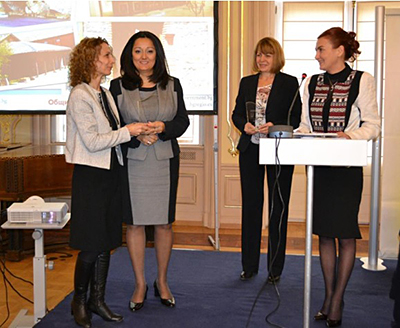 Burgas Municipality was again ranked as one of the best beneficiaries, who has implemented projects under OP "Regional Development" 2007-2013. This time the award was given for the idea and implementation of the project for restoration of St. Anastasia island.

We remind that St. Anastasia island is one of the leaders in the temporary ranking in the contest "Wonders of Bulgaria". You can vote for the island until the 15th of December here: