Home    News    Female caracal and the cubs of gray crowned cranes are among the newest inhabitants of Burgas Zoo
Font: A A A
16 August 2021   Print 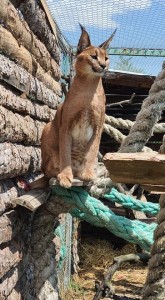 Burgas Zoo is a pleasant place for rest and relaxation for visitors and a paradise for animals and birds. It is there that the only caracal in Bulgaria already has a mate. The female caracal (also called Persian lynx) named Cleopatra is among the newest inhabitants of Burgas Zoo, and is already enjoying company. She is living with a male who arrived today and is twice as big as the female. The male caracal bears the name of the Roman emperor - Caesar. The young family is expected to create a generation soon.
Also, for the first time in the zoos in Bulgaria, the only babies in Bulgaria hatched on gray crowned cranes. The little ones feel great and get to know the new environment around them. Their plumage is light brown, but gradually it will change. Soon the small and tender chicks will become beautiful and strong birds, which will reach a height of over 1 m. Gray crowned cranes are an endangered species and their numbers in their natural environment are declining sharply. 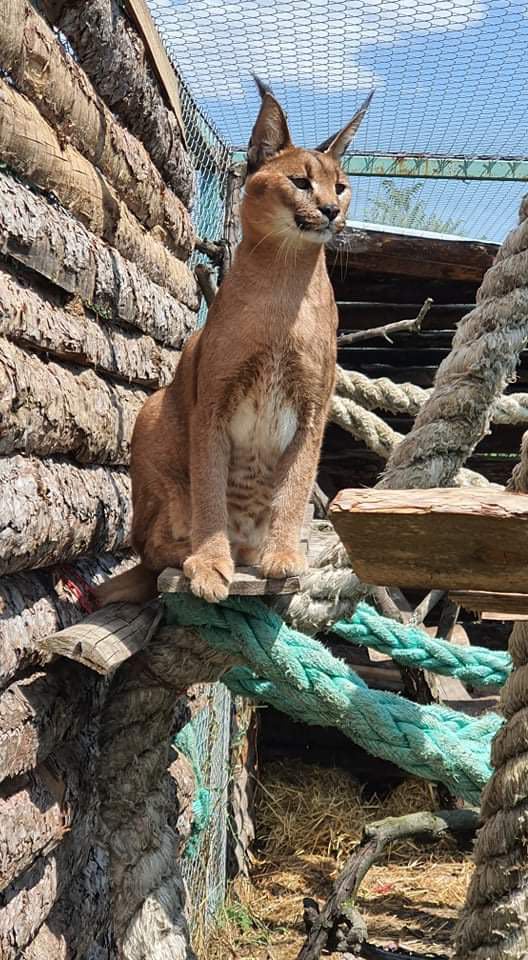 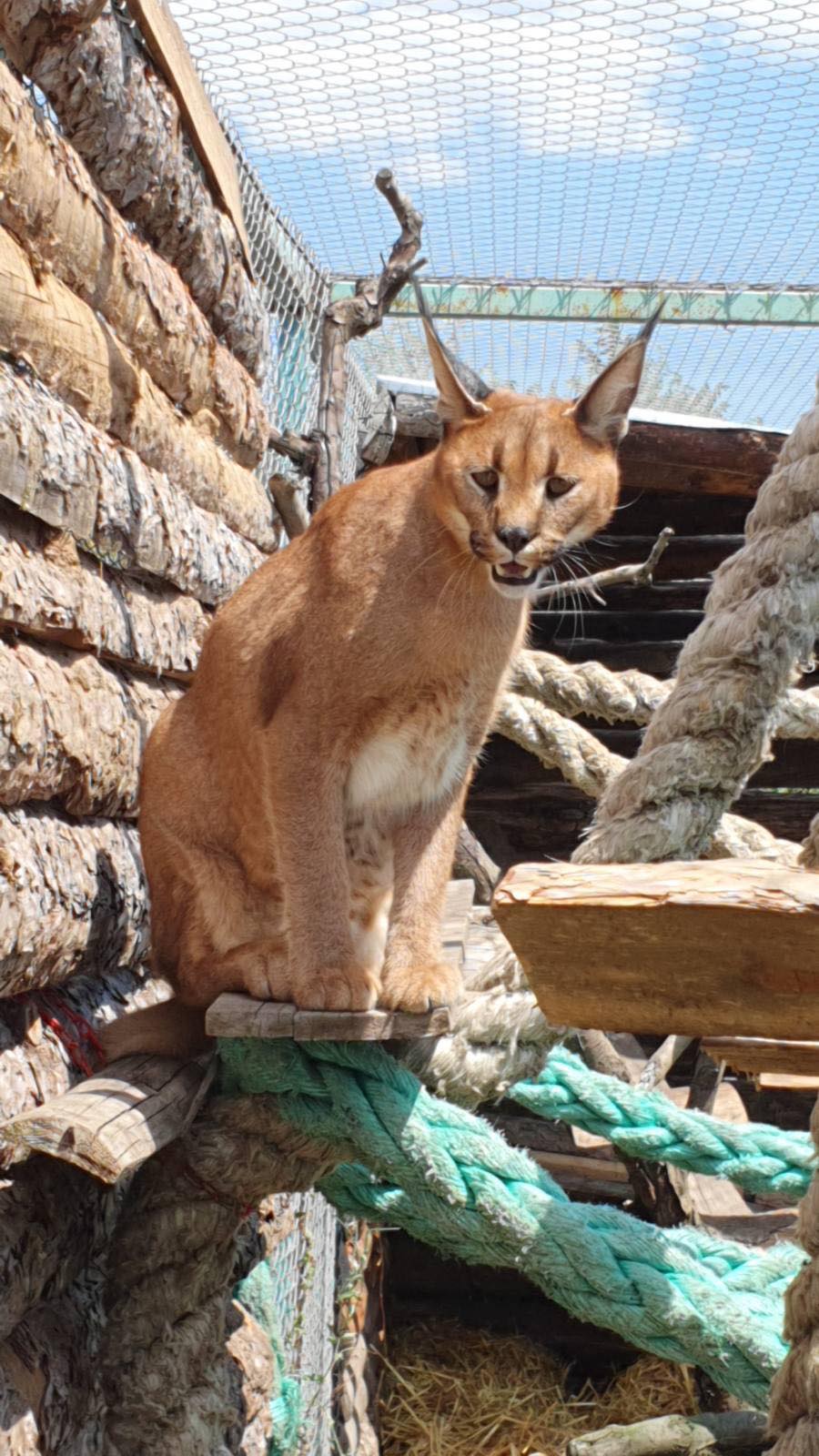 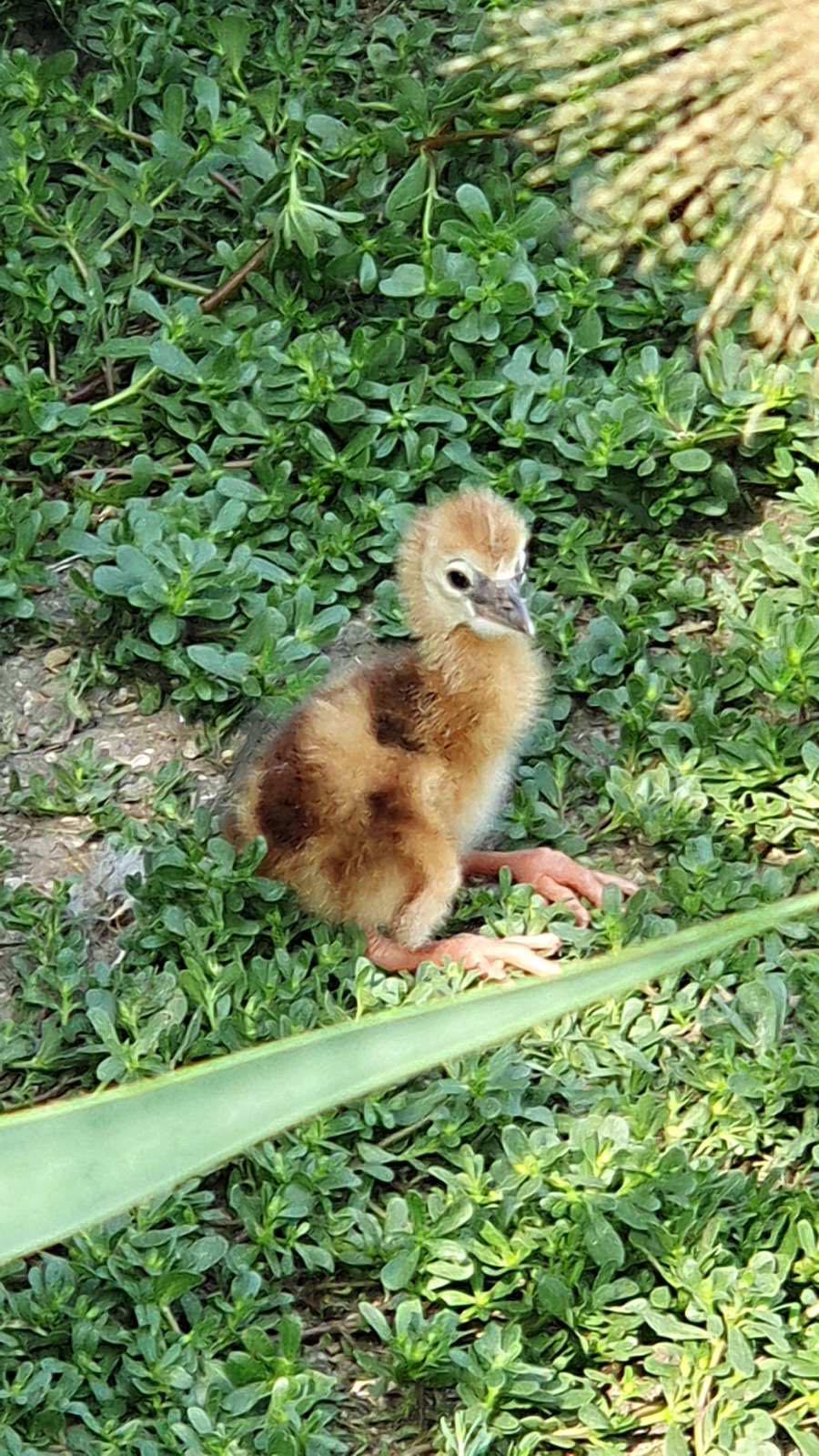