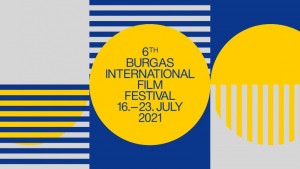 The Oscar-nominated short film "Deep Feeling" will be presented on July 22, and the guest of the screening will be the co-producer - Ilian Ivanov from Burgas

In the middle of the summer, Burgas will host the sixth edition of the Burgas International Film Festival. This year the selection of the festival will pass through Rotterdam, Venice and even India, and at a special screening we will watch one of the contenders for an Oscar.

The Burgas International Film Festival will be held from July 16 to 23, the press center of the local administration announced.