Home    News    Present the latest edition on the history and archeology of Burgas on Friday at the Sea Casino
Font: A A A
09 June 2021   Print 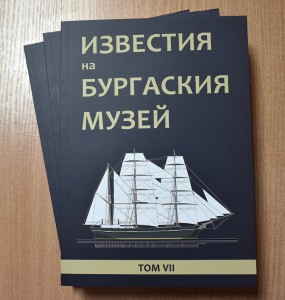 Volume 7 of the Bulletin of the Burgas Museum has been published. The publication is funded by a project won before the Ministry of Culture by the Regional History Museum - Burgas. It contains 24 scientific articles and communications dedicated to the cultural, historical and natural heritage of Burgas and the Burgas region. Thematically, these are 7 archeological, 9 historical and art studies, 2 ethnographic, 4 natural and archaeozoological publications, one book review and museum chronicle. Among the authors are all curators and tour guides from RIM - Burgas, as well as scientists from NIM - Sofia, RIM - Varna, Center for Underwater Archeology - Sozopol, as well as zoologists, historians and architects from Burgas.

The publication is especially rich in brand new historical and archaeological information about Burgas and the Burgas region. A number of materials are highly contributing - such as publications on the archaic era of the Chrysosotira Peninsula in Chernomorets, unknown data on archaeological sites in the village of Mirolyubovo, interesting types of coins and medallions from Nessebar and Emona, brand new data on Byzantine seals from Burgas museum, unknown finds from Sozopol, bought nearly 100 years ago by the Varna Museum, and many more. etc.

The historical articles in the collection deserve special attention. There are completely new data about the Revival iconography in Burgas, about some volunteers, municipal taxes and levies in Burgas after the Liberation, industrial production in Burgas before the Liberation, creation and operation of the Fish Market in Burgas, the creation of tourist infrastructure on the South Black Sea coast. Attention should be paid to the article about the periodical press in Burgas from the Liberation to 1944 - a topic that will be extremely interesting for the journalistic guild in the city.

Also interesting are the ethnographic articles in the collection - how the old citizens of Burgas celebrated St. Basil's Day and St. Nicholas' Day, and the answers of Pope Nicholas to the Bulgarian Prince Boris as a source for ethnology.

The collection also includes especially important research by archaeozoologists and biologists. These are articles about the bone remains from Eastern Bulgaria, which are a source for what the people here consumed during the different historical epochs.

An attempt to nest a yellow-legged gull, or glarus, in an urban environment has also been described.

For the first time in the collection there is a serious study of a famous shipwreck, especially known in the 19th century in the British press, but about which nothing was known in Bulgaria until now. It is about the sinking of the English sailing clipper "Helpmeat" near Zunarita, Primorsko.

In the collection for the first time in historiography are presented the earliest documents about the scaffolding, or the port of Bourgas. This is an invaluable and fundamental study of the history of our city.

The publication will be officially presented to the general public on Friday, June 11, 2021, in the "Georgi Baev" hall of the Sea Casino, from 5.30 pm, by Prof. Dr. Ivan Hristov and Dr. Milen Nikolov. 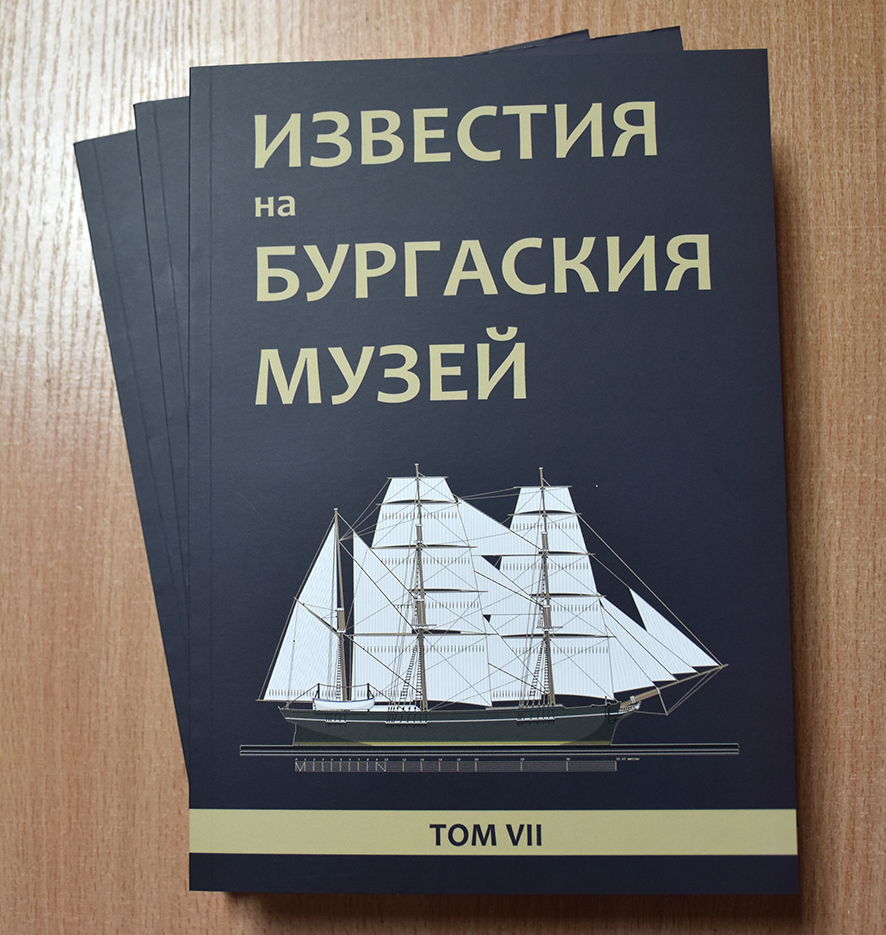 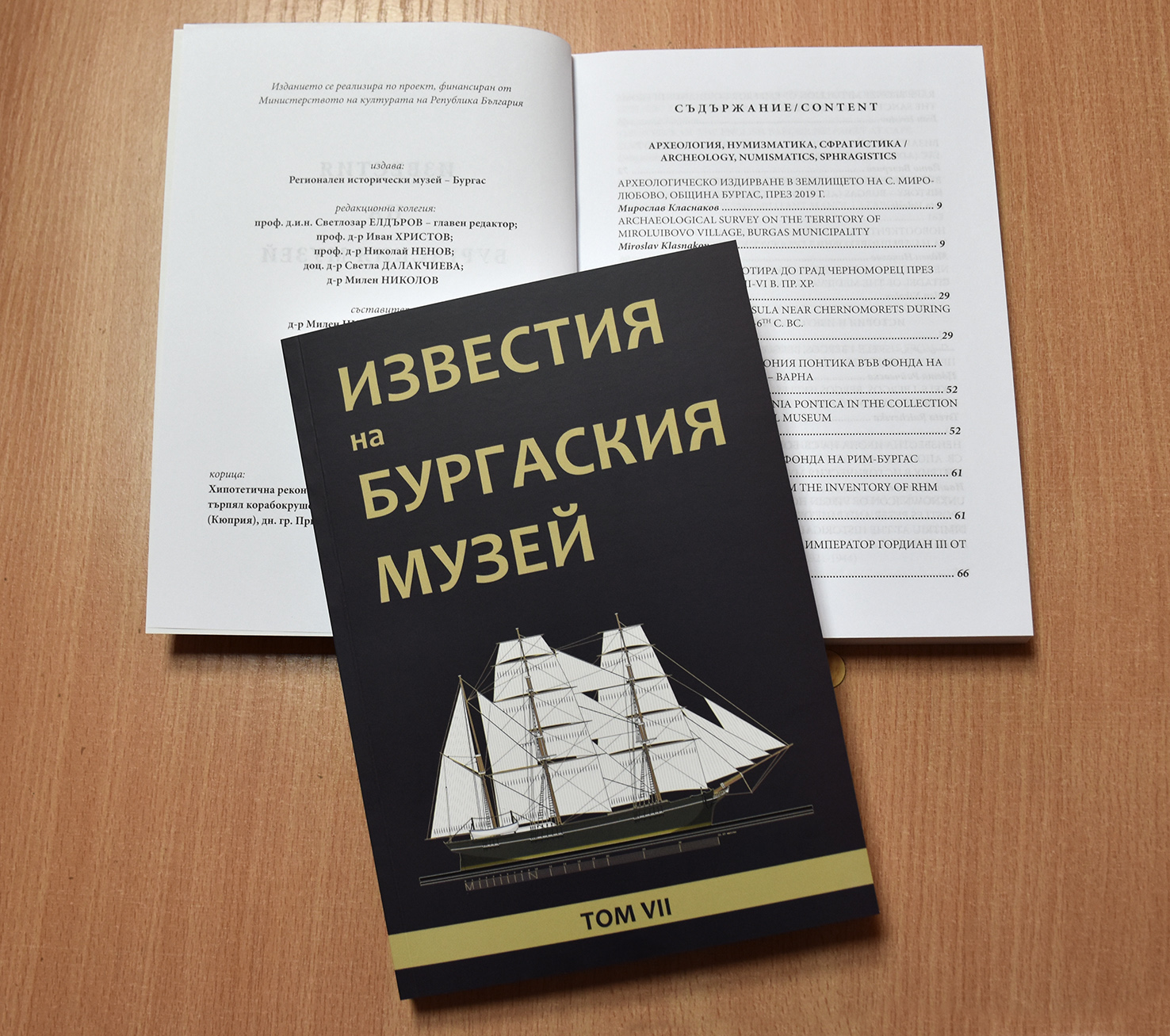