Home    News    The exhibition "Construction Crafts of Stara Planina" is visiting the Historical Museum in Burgas
Font: A A A
03 June 2021   Print

The joint exhibition of the association "Meshtra" and REMO "Etar" offers a look at the architectural and construction achievements of the Renaissance in the region of Gabrovo. The area is extremely rich in cultural and historical heritage, which is threatened with extinction due to the depopulation of the area and a number of other factors that we encountered during our research.

The project "Construction crafts of Stara Planina" of the association "Meshtra - traditional knowledge and crafts", co-financed by the National Fund "Culture" at the Ministry of Culture, aims to study the tangible and intangible architectural and construction heritage of the Renaissance in Gabrovo . The project partners are REMO "Etar", NGPI "Tryavna School" and IEFEM-BAS. Pupils, teachers, as well as volunteers - students and specialists took part.

During the two field studies:

- About 30 settlements in the region were visited and studied;

- architectural objects with different functions are analyzed and documented;

- the work of local craftsmen, mastering construction crafts from the Renaissance period, has been studied.

The documentation and promotion of traditional construction techniques and the study of the relationship between tangible and intangible cultural heritage are important steps towards the preservation of local traditional architecture. It is part of a process of creating a sense of responsibility, appreciation and respect for the legacy left by our ancestors.

The exhibition can be viewed from June 3 to September 30, 2021 in the Historical Museum in Burgas (31 Lermontov Str.). During the summer season the museum will be open without a day off from 10 am to 7 pm. 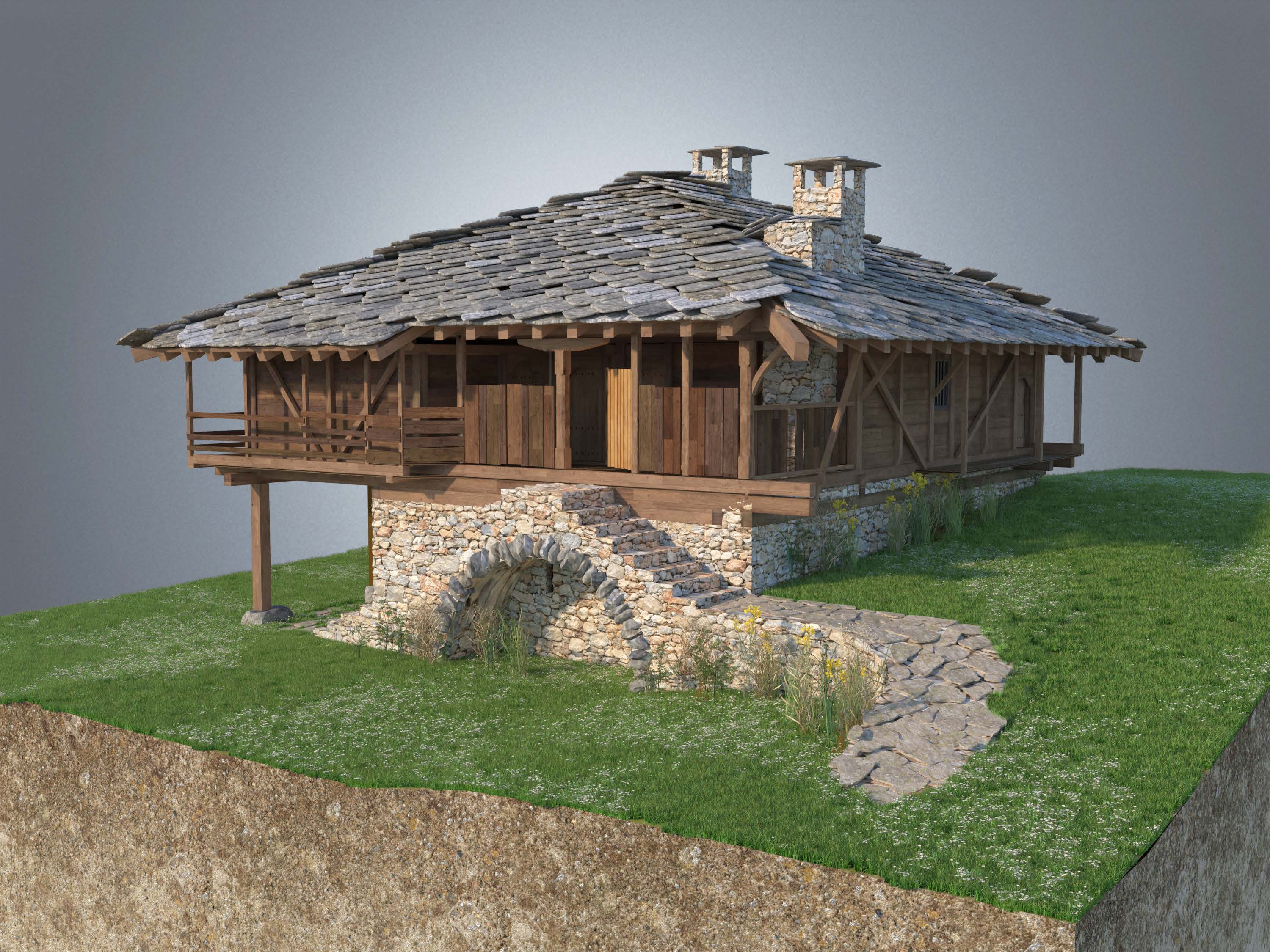 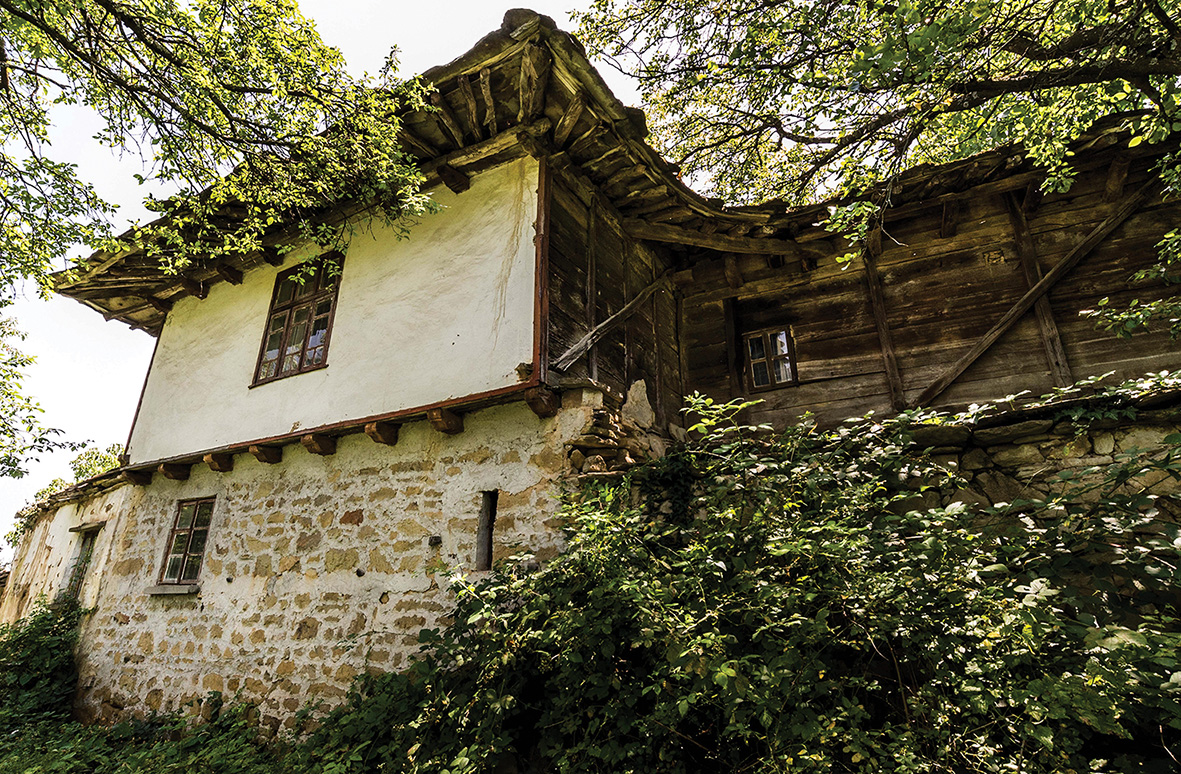