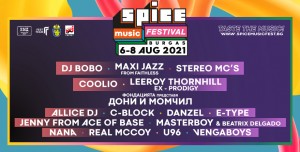 Summer has started and it's time to plan a visit to Burgas on August 6, 7 and 8, 2021 for the SPICE Music Festival, because this year it will be one of the biggest music events in Europe!

We are waiting for you at the port of Bourgas. If you have already been to one of the previous editions of the festival, you know that this experience cannot be forgotten.

"I can't wait to get on stage at the SPICE Music Festival. I've watched videos from previous editions - it looks amazing! So Bulgaria, get ready for a serious party this year as well! ”- warns Danzel, to whom we owe the dance hit Pump it up.

The other stars of the 90s who will arrive in Burgas are DJ BOBO with his remarkable show Kaleidoluna, Maxi Jazz - the founder and unique voice of the cult FAITHLESS, the British STEREO MC's, Leeroy Thornhill - one of the founders of Prodigy, the bad boy of the American rap COOLIO, without whose hit "Gangsta`s Paradise" the 90s would not be the same, C-BLOCK, MASTERBOY, NANA, Real McCoy, Eurodance pop band Alice DJ, Germans U96 and VENGABOYS!

And the attractive program is joined by two other emblematic names for the 90s: E-Type and Jenny from the popular Swedish band Ace of Base!

"The 90s were unique in their own way - their spirit lives on and their energy is incomparable. We have heard a lot about the Bulgarian audience and we can't wait to meet them in Burgas! ”- shared the Germans U96.

Leeroy Thornhill - one of the founders of Prodigy, also addressed his message to his fans in Bulgaria:

"Bulgaria is an amazing country with many friendly people! And the audience always manages to join the energy of my sets, so it is a pleasure for me to be part of the SPICE Music Festival 2021! ”

Unfortunately, for the second year in a row BOMFUNK MC`s refused the pre-commitment and we will not see them in Burgas, but the organizers have already proved that they can handle any unforeseen situations and are currently negotiating with worthy Finnish replacements.

The three-day tickets for the festival are still priced at BGN 120 and can be purchased at Ticketstation.bg, in the EasyPay office network and in NaTamno stores.

* SPICE Music Festival is organized by "Cultural and Mass Activity" Ltd. and Fest Team with the exclusive media support of Radio ENERGY - station number 1 for music from the 90s, as well as with the assistance of the Municipality of Burgas. 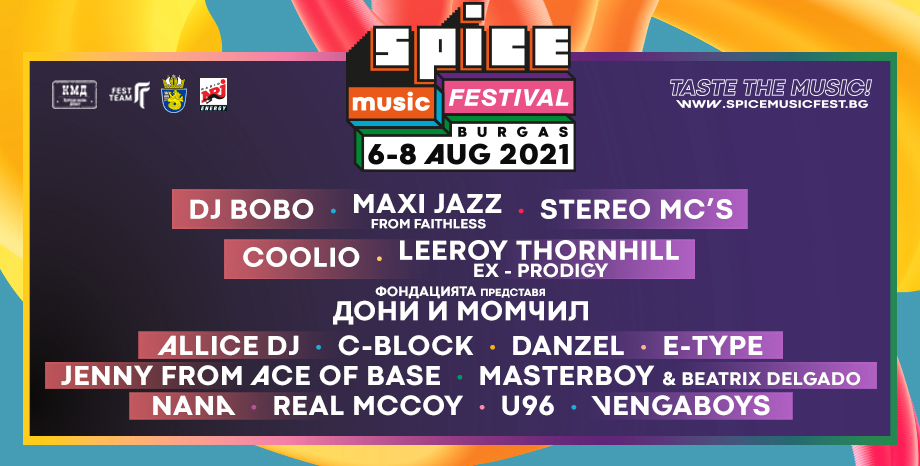 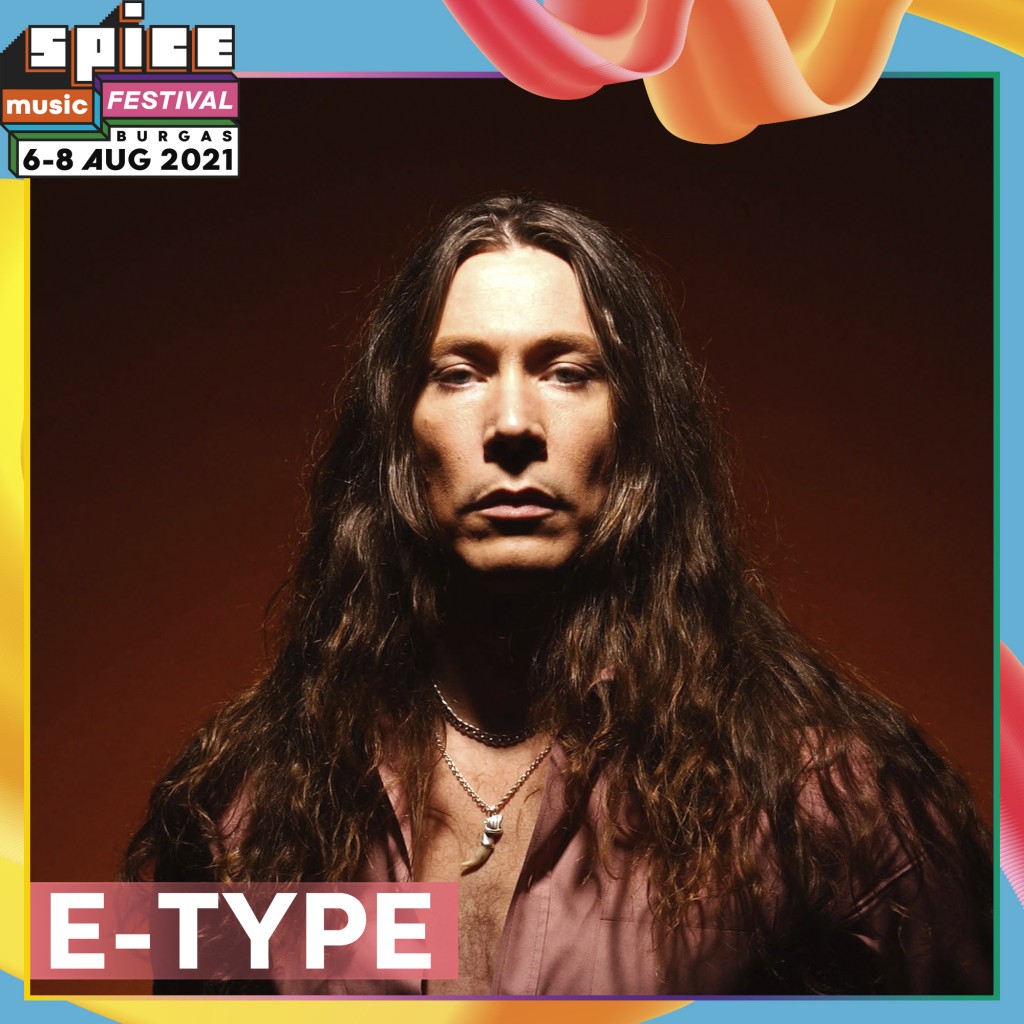 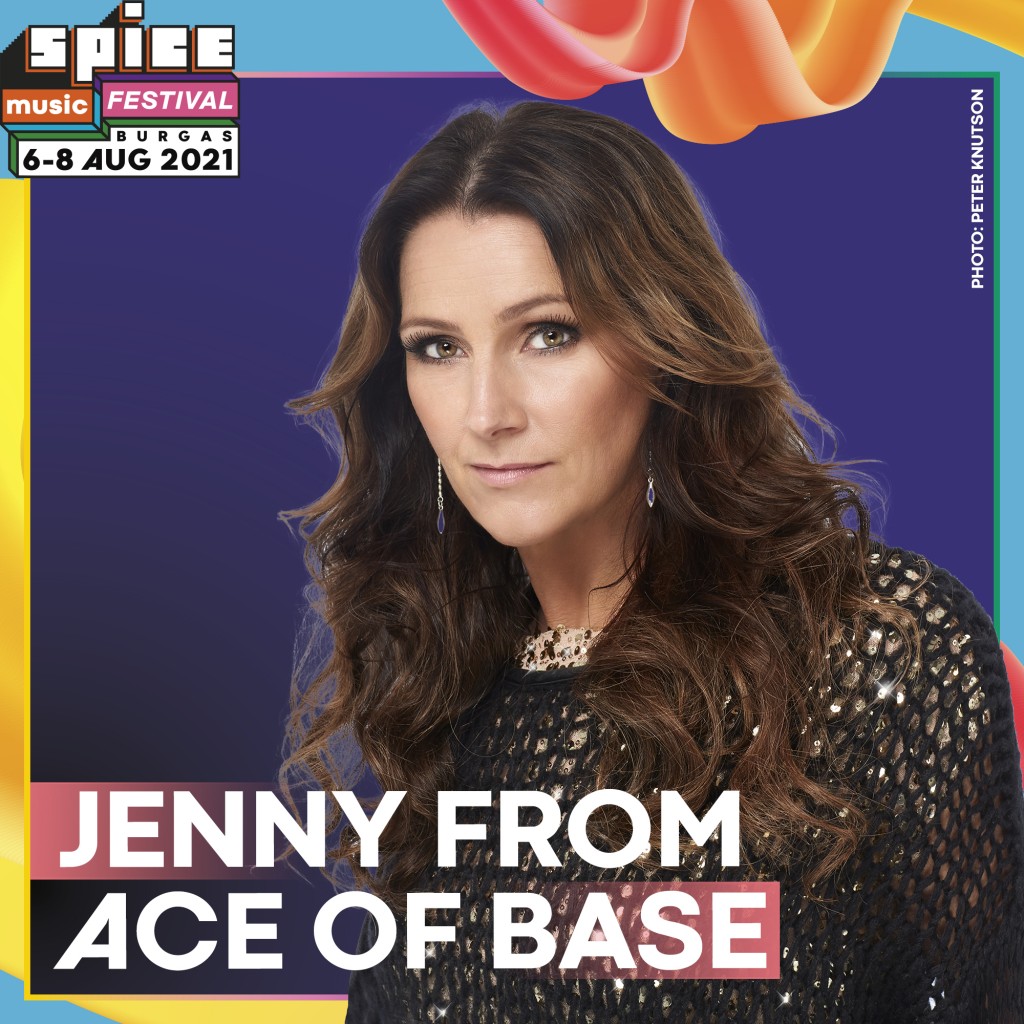