Home    News    The exhibition "Silver of the Thracians" is already on display in the vault of the Burgas Museum
Font: A A A
01 June 2021   Print 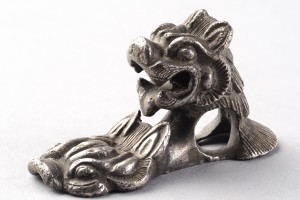 The National Archaeological Institute with a Museum at the Bulgarian Academy of Sciences is the owner of the exhibits in the exhibition. They are one of the most representative items from the funds of NAIM, visited in numerous exhibitions abroad. "Silver of the Thracians" includes over 70 exhibits that illustrate the importance of objects of precious metals in the life of Thracian society and in particular its elite. This exhibition presents some of the highly artistic products of Thracian toreutics and jewelry - wine drinking vessels such as phials, kiliks, cantaros, jewelry such as torks, necklaces, brooches and bracelets, as well as numerous elements of the decoration of horse ammunition made of silver. . The general public will be presented with some of the most important finds that became known more than a century ago (for example, the objects from Brezovo, Radyuvene and Sindel) and have become one of the main reasons for the rapid development of scientific research in Thracian antiquity. interest in it, both from the scientific community and from the general public. 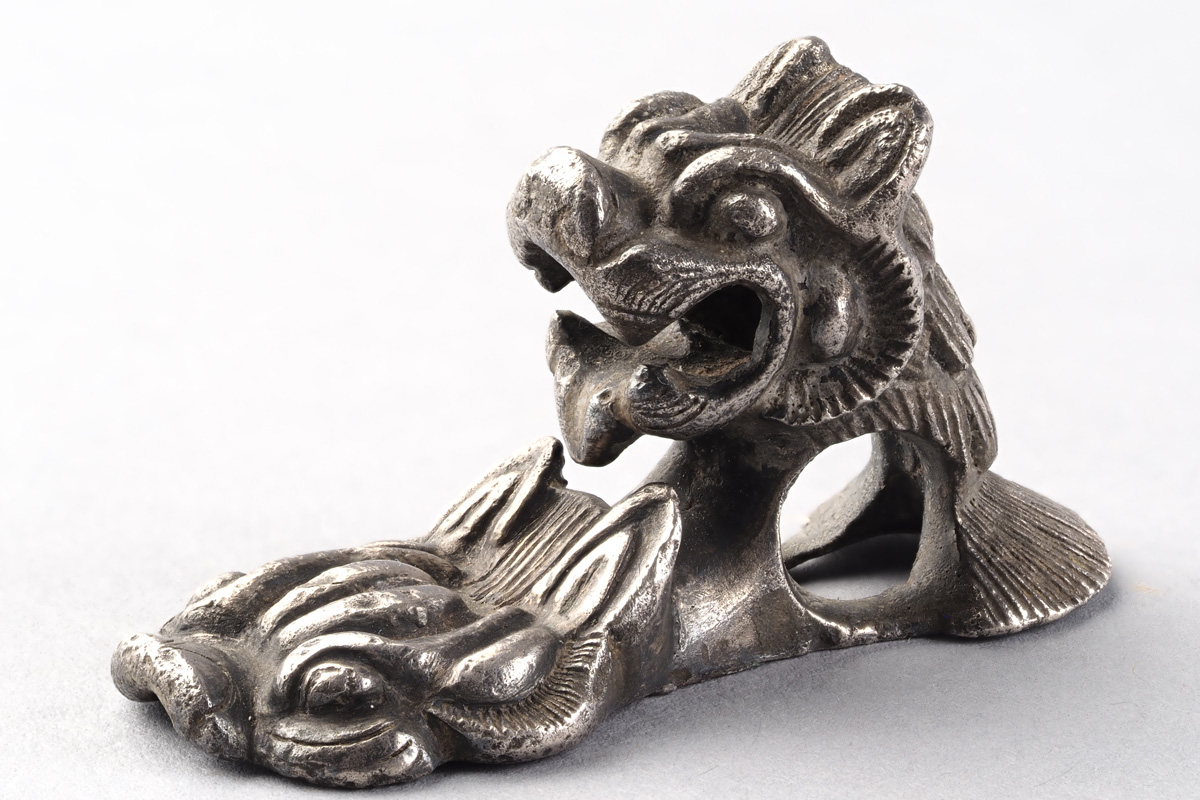 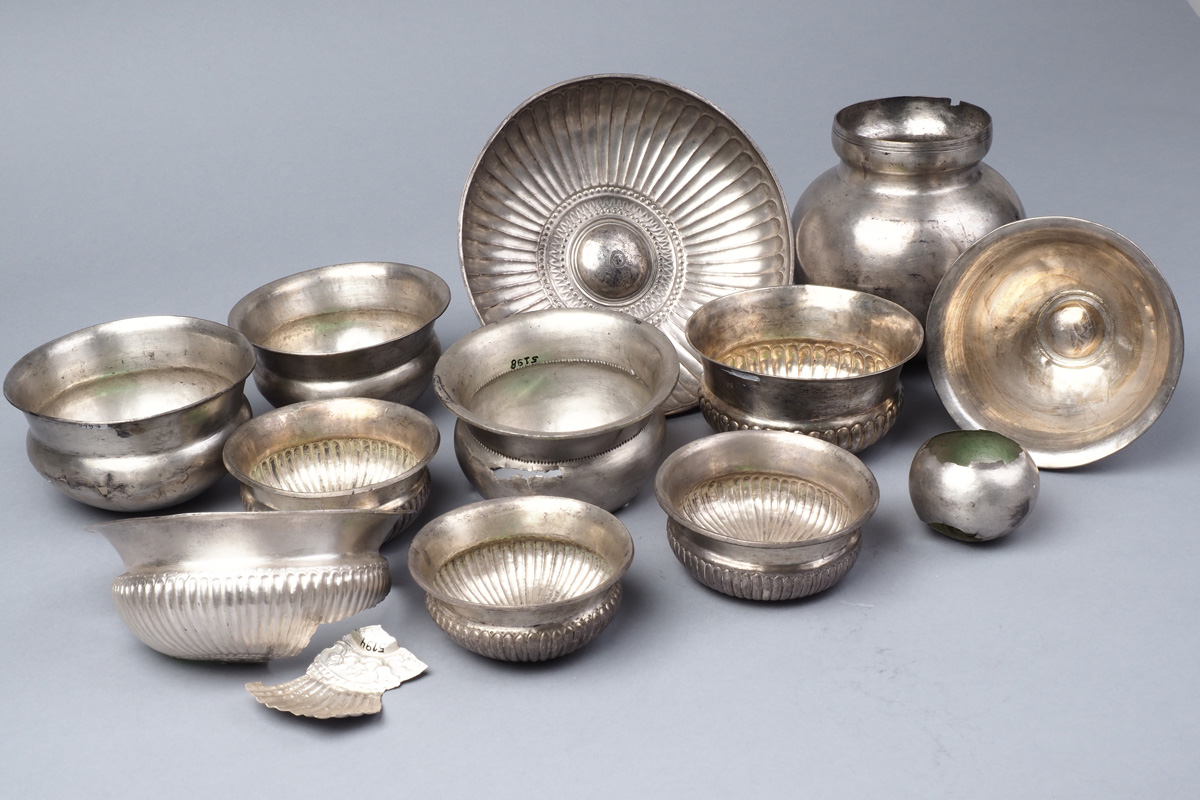