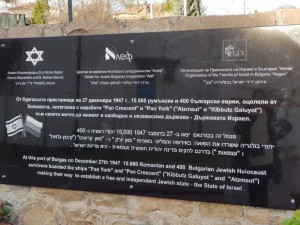 At the entrance of the Sea Station - Bourgas, to the only preserved authentic building from the construction of the port of Bourgas 120 years ago - the lighthouse keeper's tower, a memorial plaque completes the story of the rescue of Bulgarian Jews.

"From the port of Burgas on December 27, 1947, 15,000 Romanian and 400 Bulgarian Holocaust survivors set sail on the Pan Crescent and Pan York ships for their dream of living in a free and independent state, the State of Israel." written on the plate. The initiative for its placement is of the Israeli citizens Zeavit Blumenfeld and Dr. Nathan Baruch, and of the Aleph Center for Jewish-Bulgarian Cooperation.

Zeavit Blumenfeld and Dr. Nathan Baruch are the heirs of Romanian Jews who passed through Bulgaria and were detained in British military camps in Cyprus, where until 1949 there were about 53,000 Jews - illegal immigrants from all over Europe. From the emotional stories of their parents, they know about the small Bulgarian port city and its cordial inhabitants, whom they have met on the long way to the Promised Land. The memory of the good in the people that followed the terrible years of the war and the desire to pass it on through the generations provoked the two Israeli citizens to join the initiative committee for the production and installation of the memorial. The initiative is supported by the Municipality of Burgas and the State Enterprise "Port Infrastructure".

The memorial plaque is placed at 1 Knyaz Alexander Batenberg Street. It will be included in the tourist route of Israeli tourists. It will also be marked with a QR code, the scan of which will refer to the official interactive guide of Bulgaria and will provide visitors with detailed information about the events of 1947, the cosmopolitanism of the city of Burgas and the tolerance of its inhabitants.

The official opening of the plaque is forthcoming. 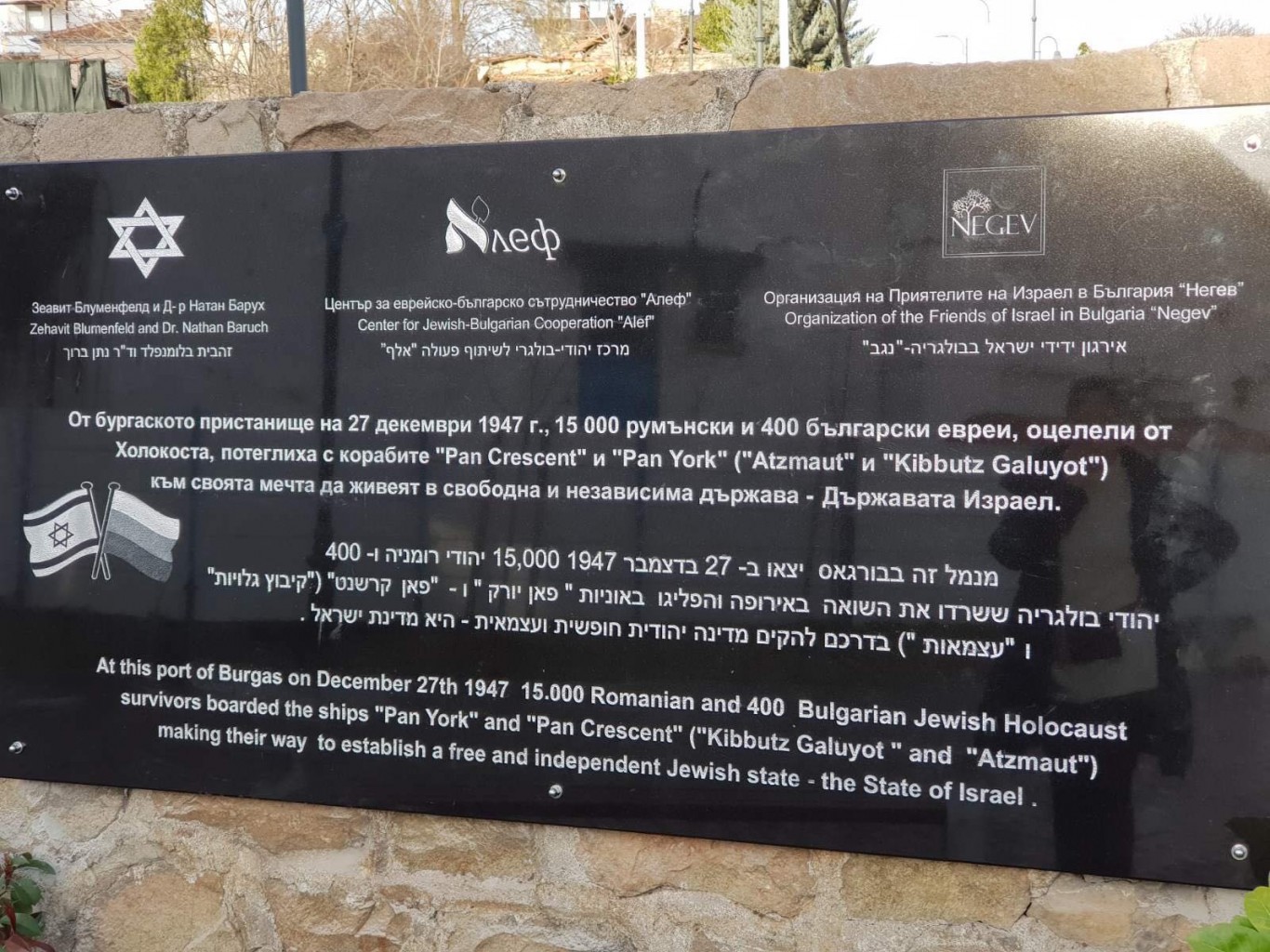 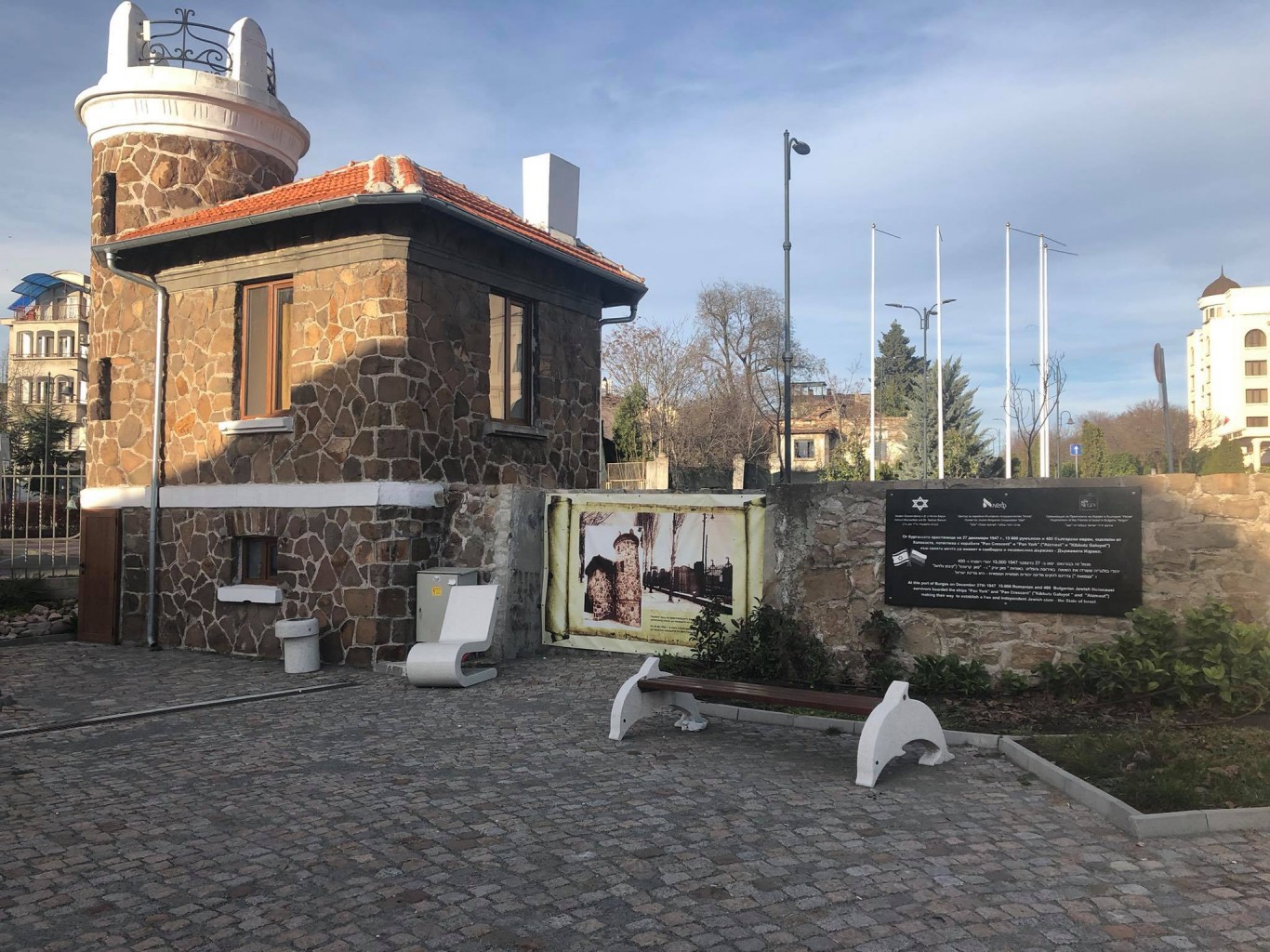