Cult quotes from BG movies will be read this summer on the Burgas benches, tell us who they are

Home    News    Cult quotes from BG movies will be read this summer on the Burgas benches, tell us who they are
Font: A A A
27 January 2021   Print 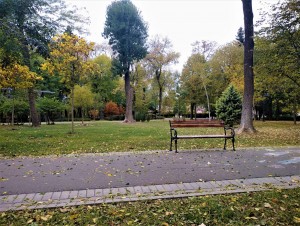 In the last two years, Burgas has become the most sought-after city for film productions. "Petya na moya Petya" was filmed here - based on motifs from the life of Petya Dubarova, "The Naked Truth about the ZhIGULI group", "Animal Demons", "f1.618" by Theo Ushev and others.
The K-19 virus has had a bad effect on the film industry, but we hope to see each of them on the big or small screen soon.
The city hosts film festivals - "Sofia Film Fest on the Coast", Burgas International Film Festival, CineLibri, International Documentary Historical Film Festival.

This gives us reason to call Burgas a film city. That is why we want to decorate his benches with the most memorable quotes from Bulgarian cinema and Bulgarian television. This will not cost the budget much in the current difficult financial year. And the predicted effect will be great. We believe that many people will share on social networks photos of the inscribed Burgas benches and even more will want to see them with their own eyes.

Why the benches? Well, because they are a communicative place where many people laugh or cry, rest, think, read. Many girls were kissed there for the first time. Many young people have made their plans for the future of the park bench. It is not a sin or a crime to drink a beer or a glass of wine there, as long as one does not overdo it, damage the park furniture and dispose of the waste in the right place.

We have already chosen a few quotes:

"Wow, do you know you have scary eyes?" - Stefan Danailov in "Ladies Invite";

"Mothers and fathers, parents, why are you slapping your future?" - the song of Zhenya from "Vasco da Gama from the village of Rupcha";

"It's not scary to have flour!" - Pavel Popandov in "Orchestra without a name";

"Money is a fertilizer from which beautiful flowers sprout" - Todor Kolev in "Dangerous Charm";

But we would like more people to get involved with their suggestions. That is why you can post your favorite quotes on the Facebook page of the municipal tourist platform Go to Burgas, so that we can remember them with homesickness and a smile:

The municipality will select as many of them as possible to be read on the benches of Burgas and to create a mood for everyone who sits on them. 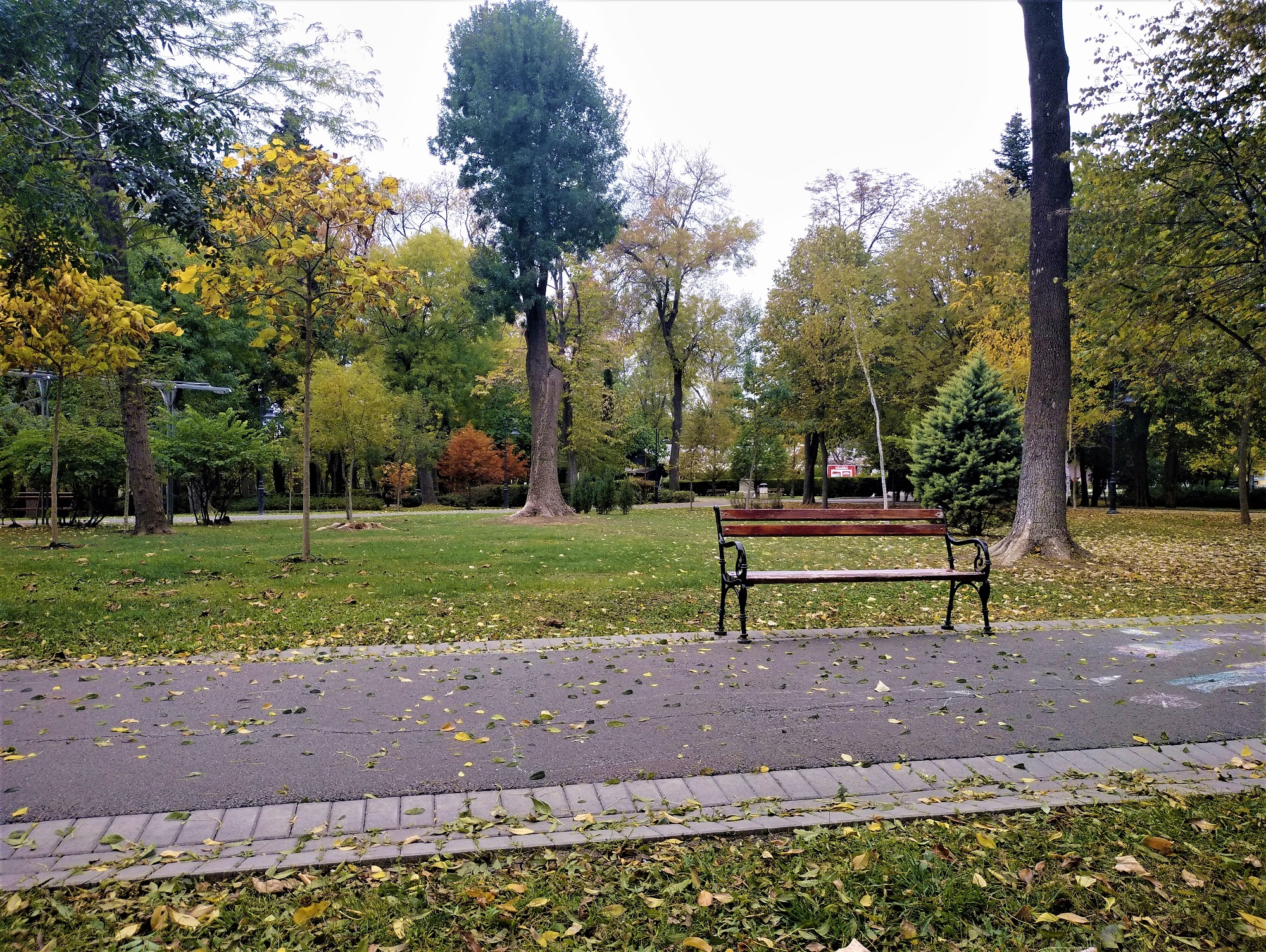 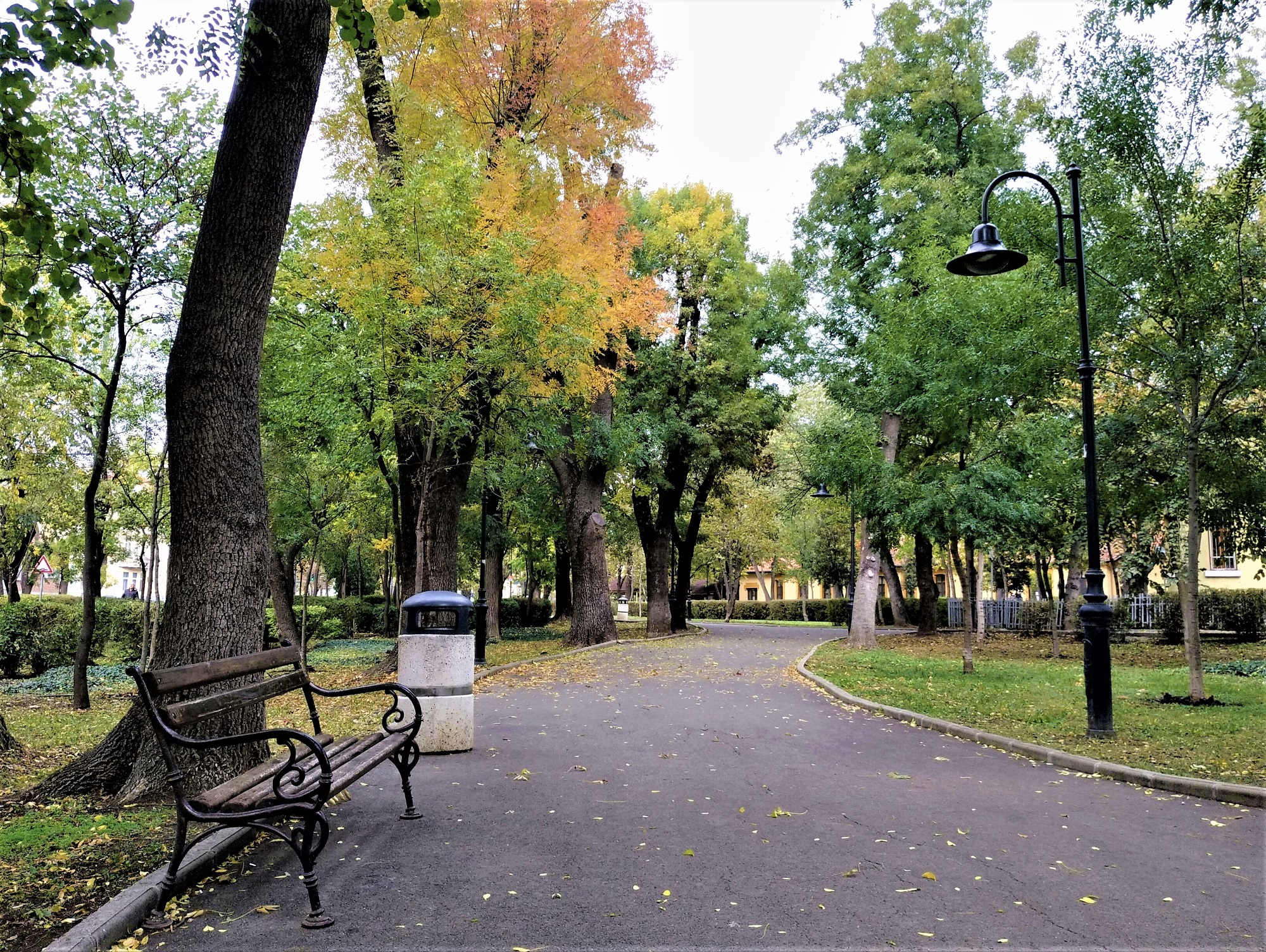