„The Swiss with Bulgarian Heart“ arrives in Burgas 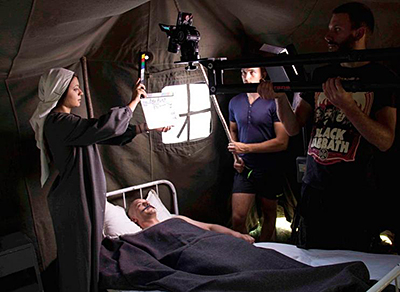 "The Swiss with Bulgarian Heart" arrives in Burgas on the 21st of November with two screenings at 18.00 and 19.00 o'clock in "Georgi Baev" hall of Cultural Centre "Sea Casino".

The documentary tape is a work of the team "Bulgarian history" is recorded with the support of VIVACOM. It is dedicated to the legendary Luis Ayer - one Swiss man, who has dedicated his life to Bulgaria and laid the foundations of sport in our country. The project includes series of interviews and reenactments of war activities in Europe in the beginning of 20th century. The movie follows his sacrifice duirng the three wars in this period - 2 Balkan wars and the First World War.

* You can see moments of the filming on the attached pictures. 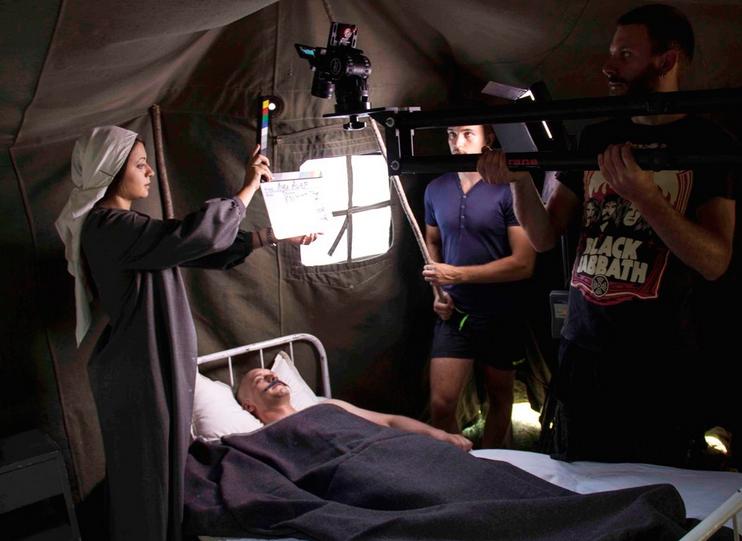 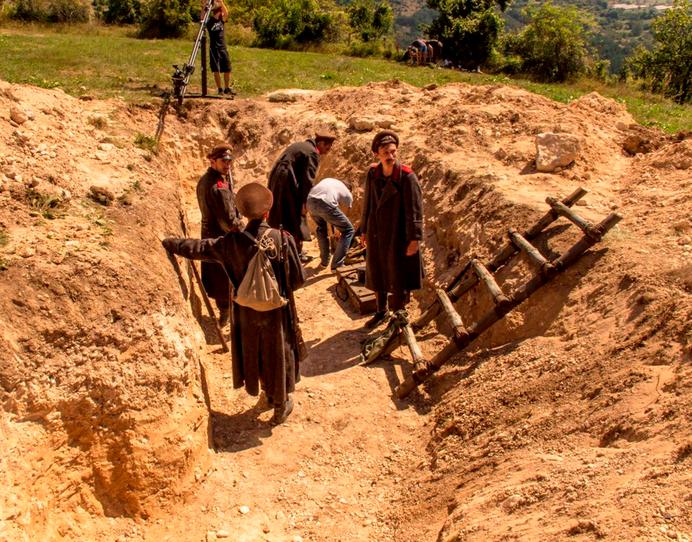 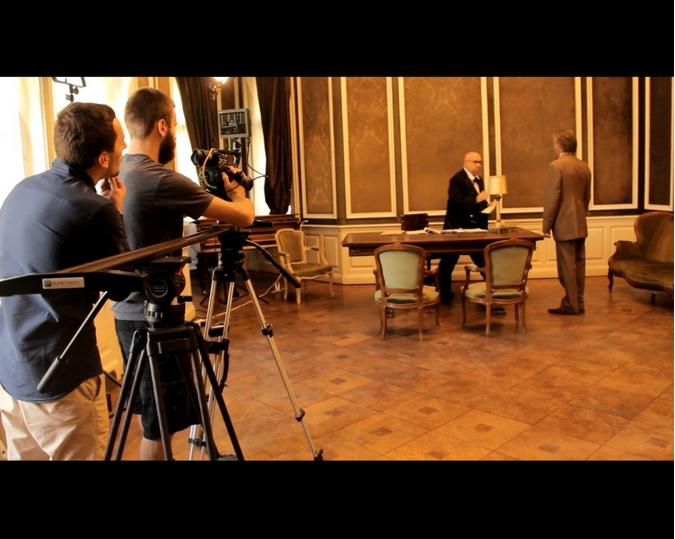