Increasing of tourists from Israel during summer season 2014 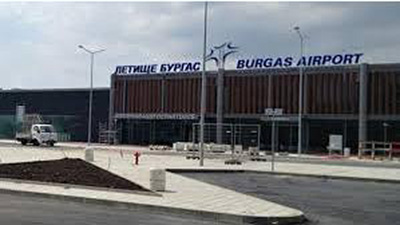 99 640 tourists from Israel have visited Burgas and the resorts on the southern Black sea coast during this year. This was announced by the Honorary Consul of Israel in Burgas Orlin Mandov. Last year the number of the tourists from this destination was 98 000.

The expected growth would be higher but the final results are reduced because several charter flights were cancelled due to tensions in Israel. According the pre-recorded holidays the 100 000th tourist should be met before the end of the season.

The first charter from Israel had landed on the 3rd of April, and the last one will fly tomorrow /20th of November/.