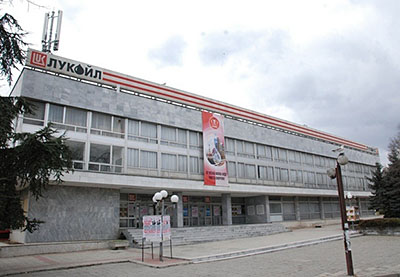 Dance art will be shown again on the stage of NHK in Burgas. The modern spectacle "I WISH" will be performed on the 13th and 19th of November at 19.30. The event is realized with the support of Burgas Municipality under the Program for cofunding cultural projects within the project "Dance theatre in Burgas".

"I WISH" has an interesting history. It is realized for the first time in 2012 as a diploma work of student in the National Academy "Krastyo Sarafov". In 2012 the spectacle was a part of the official program of the academy for the International day of theatre. Now dance company "Dune" will realize the show with professional dancers from the capitol and Burgas within the project "Dance theatre in Burgas".

The music in the spectacle is by Massive Attack, Helios, Andrei Fiber&SWIS, Atom. Costumes are made by Petya Petrova.