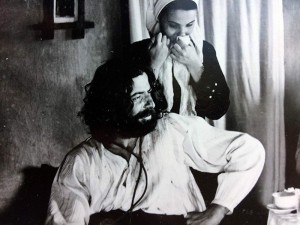 The two projects will be screened in the big hall of "Adriana Budevska" Drama Theater, at 5.15 pm /with free entrance/, just before the long-awaited restored version of "Measure according to Measure - Part 1".
And after the closing ceremony and the award ceremony, the Burgas audience will see the Bulgarian film "Sister" by director Svetla Tsotsorkova. She will be a guest of the festival together with the screenwriter of the film Svetoslav Ovcharov. 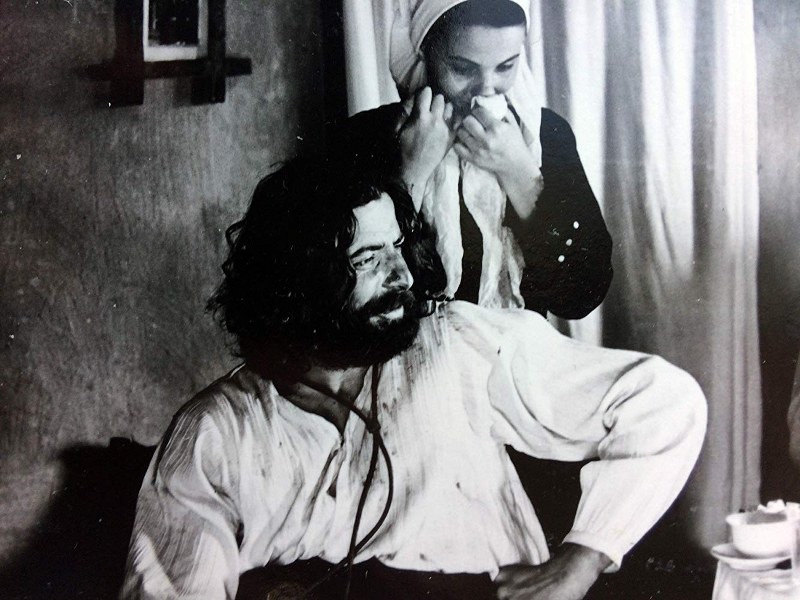 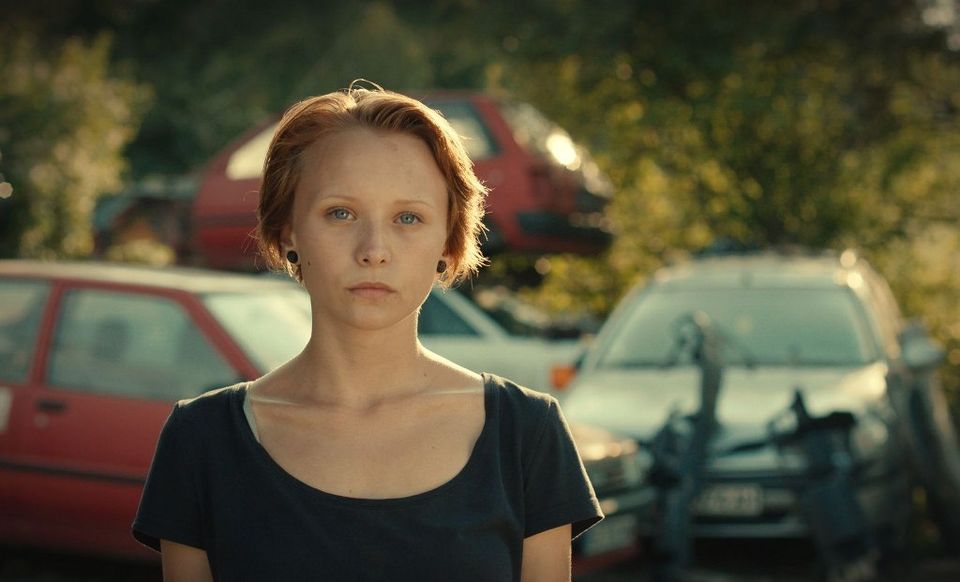