The former "Smirnenski" cinema in Burgas is reopening 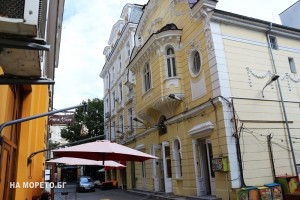 The "Modern Theater" Club will offer live music, a coffee theater, themed parties and literary evenings. This year's edition of the Cinelibri International Book and Movie Festival CineLibri 2020 will also take place there.

"Hristo Smirnenski" Cinema opened its doors in 1927 under the name "Modern Theater". For this purpose in 1913 Alexander Yordanov entered into a partnership with the famous Burgas family Hadjipetrovi and together they created the building to house the new cinema.

The project is work of Italian architect Ricardo Toscani, whose work includes many buildings in the city center. The cinema accommodated approximately 500 people.

After September 9, 1944, the "Modern Theater" Cinema was renamed to "Hristo Smirnenski" Cinema.

Today, one of the cultural symbols of Burgas, will again be called "Modern Theater". The new stage is an idea of Margarita Manova and Marusya Ruseva. 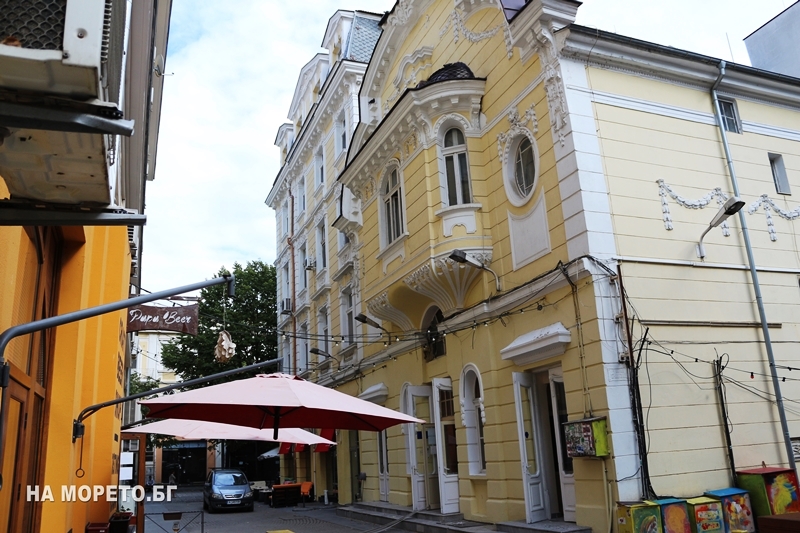 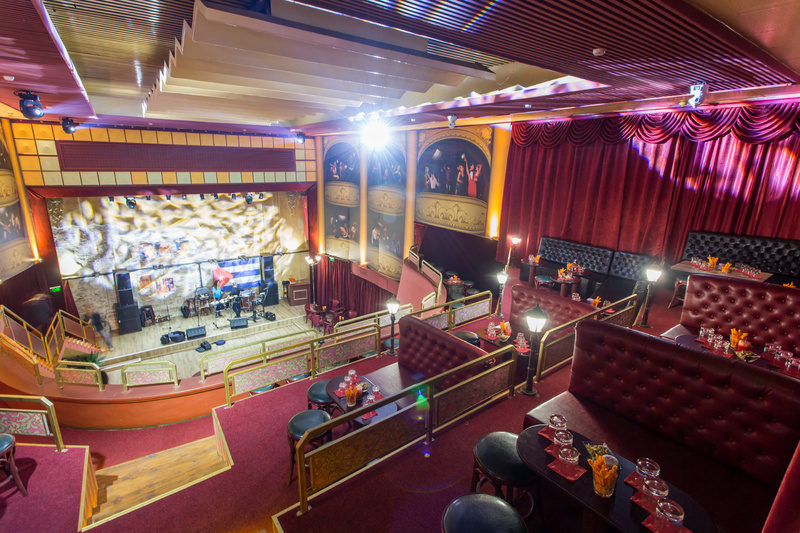