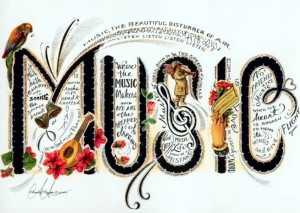 The festival was held for the first time in 1974, by decisions of the International Music Council at UNESCO in France and today is celebrated in over 120 countries.

The following events are being prepared in the cultural calendar of the Municipality of Burgas: