Home    News    Thousands of feathered tourists visit the Burgas lakes at the end of summer
Font: A A A
02 September 2020   Print 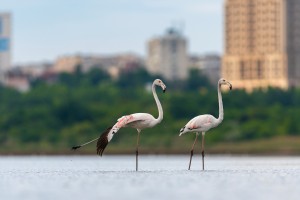 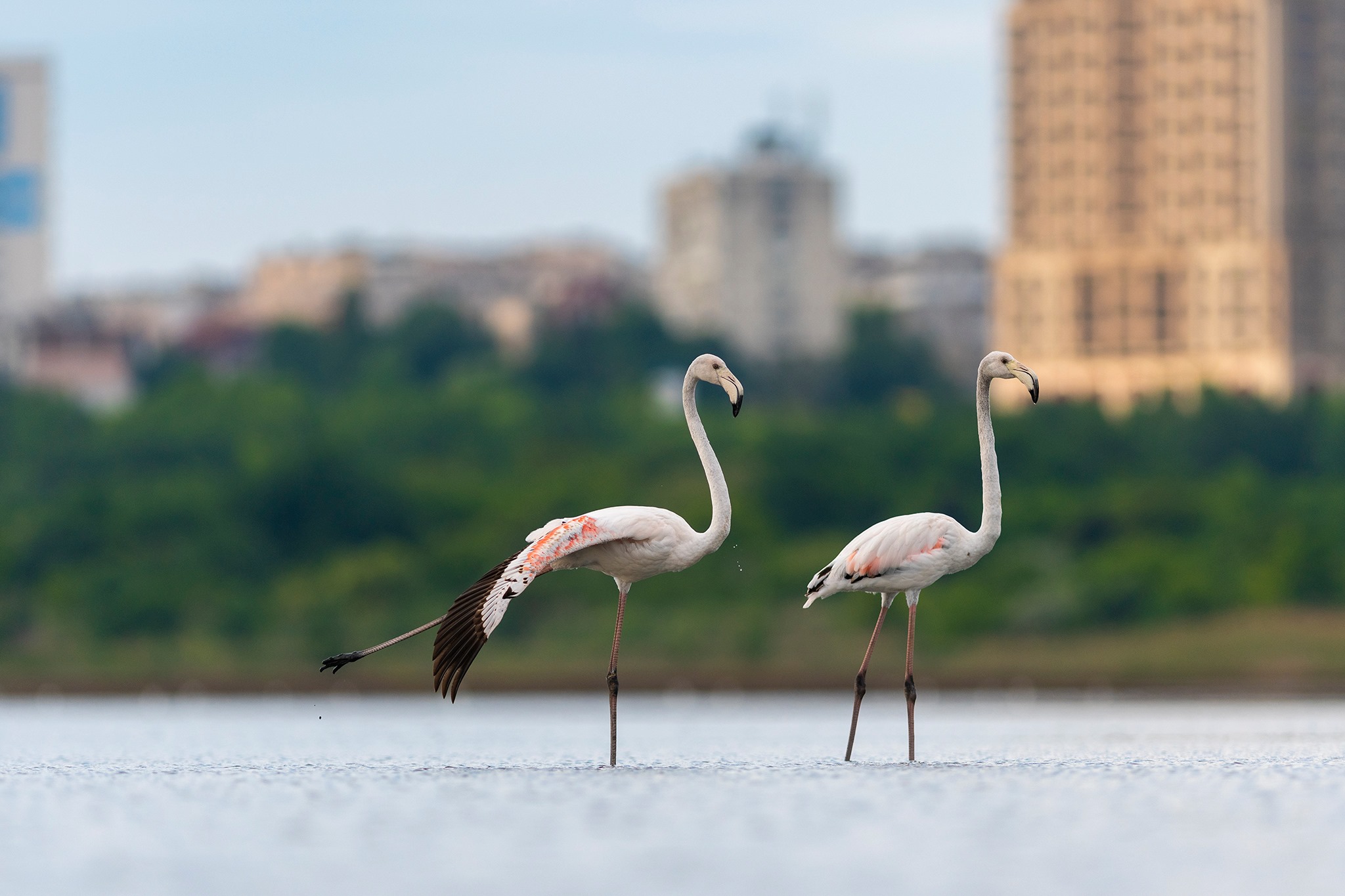 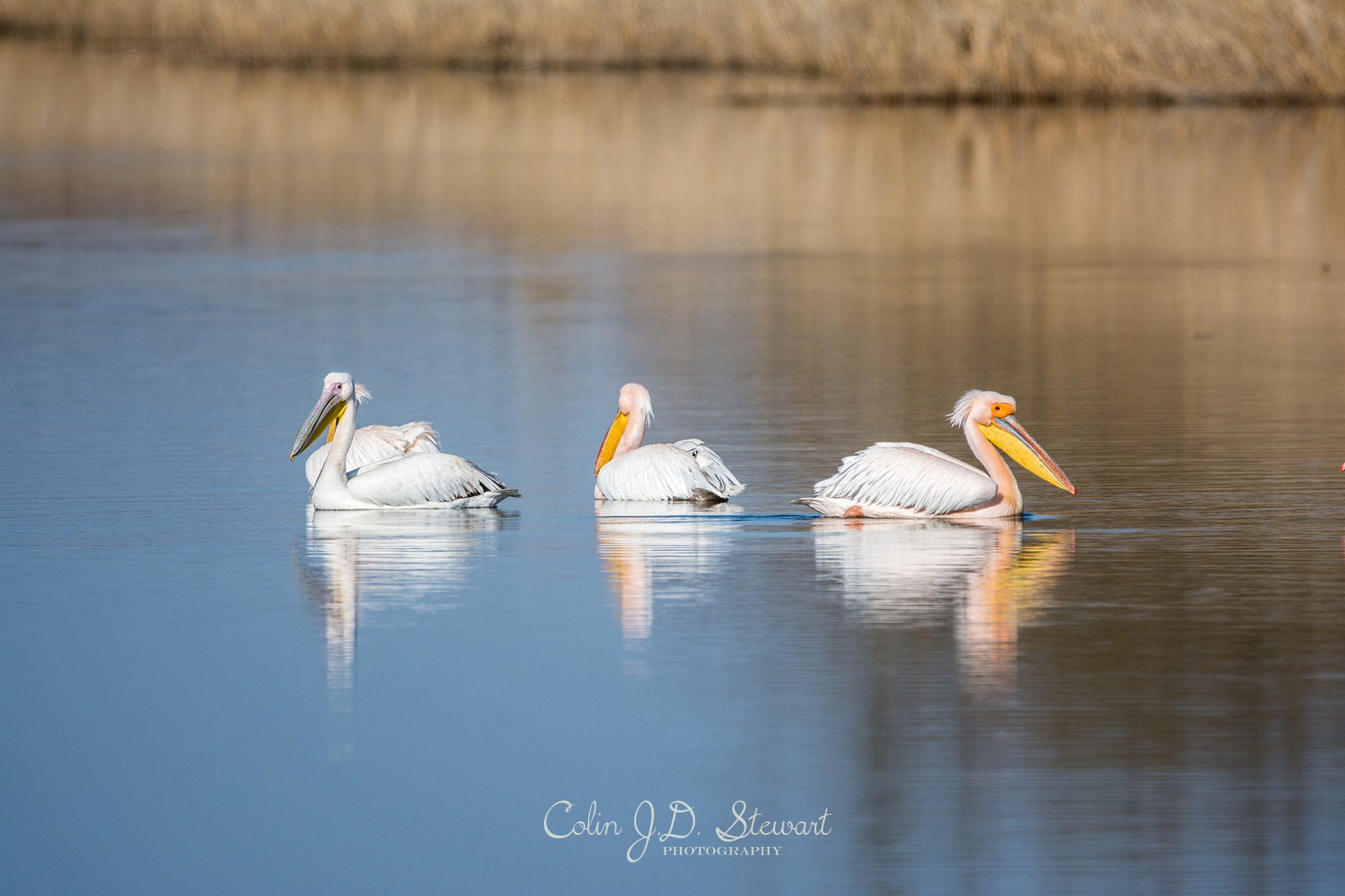 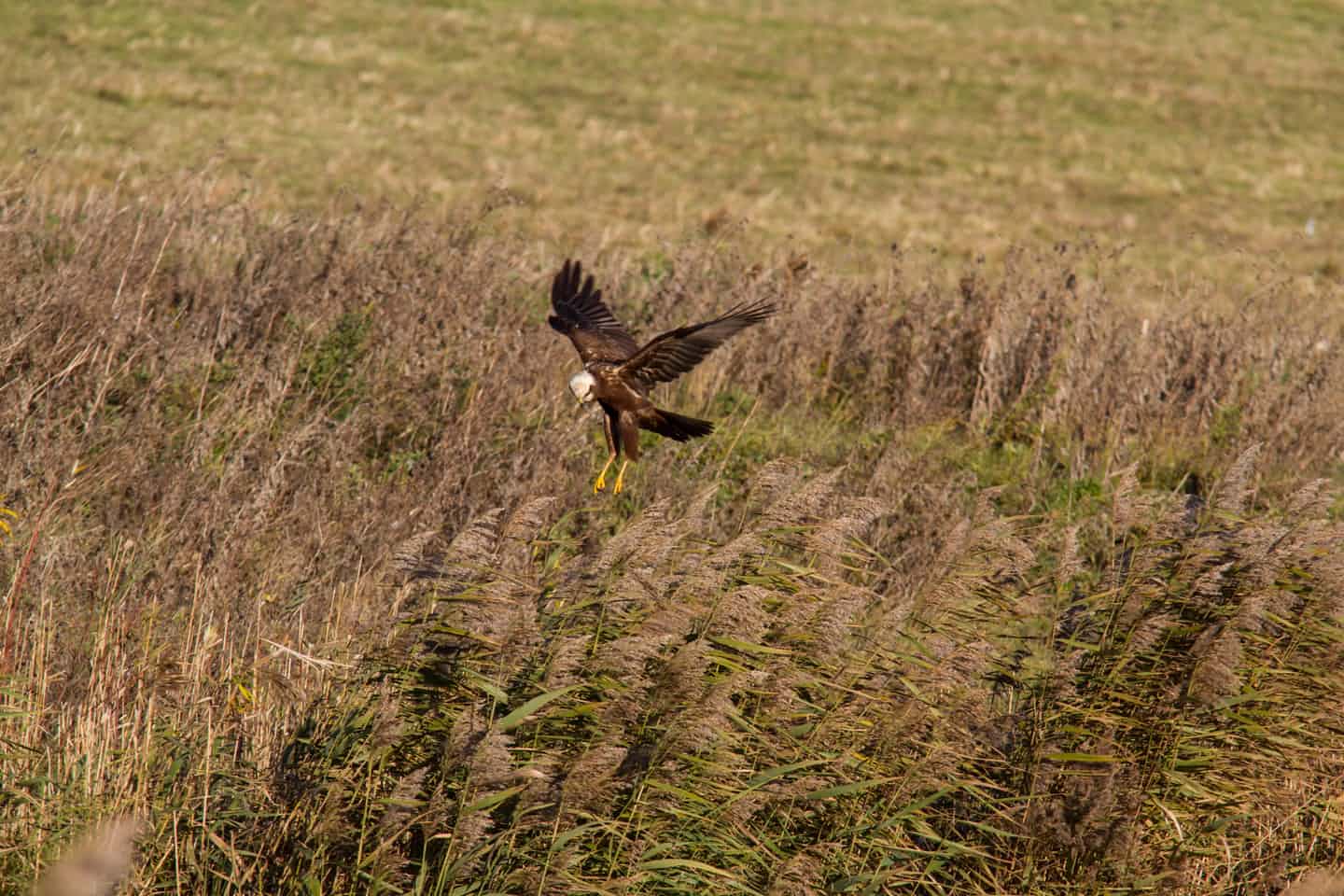 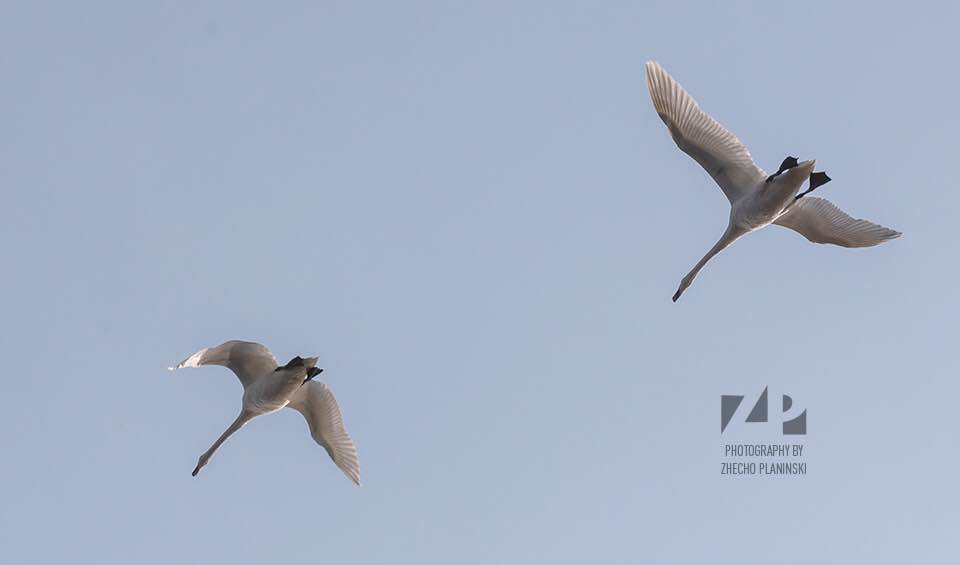 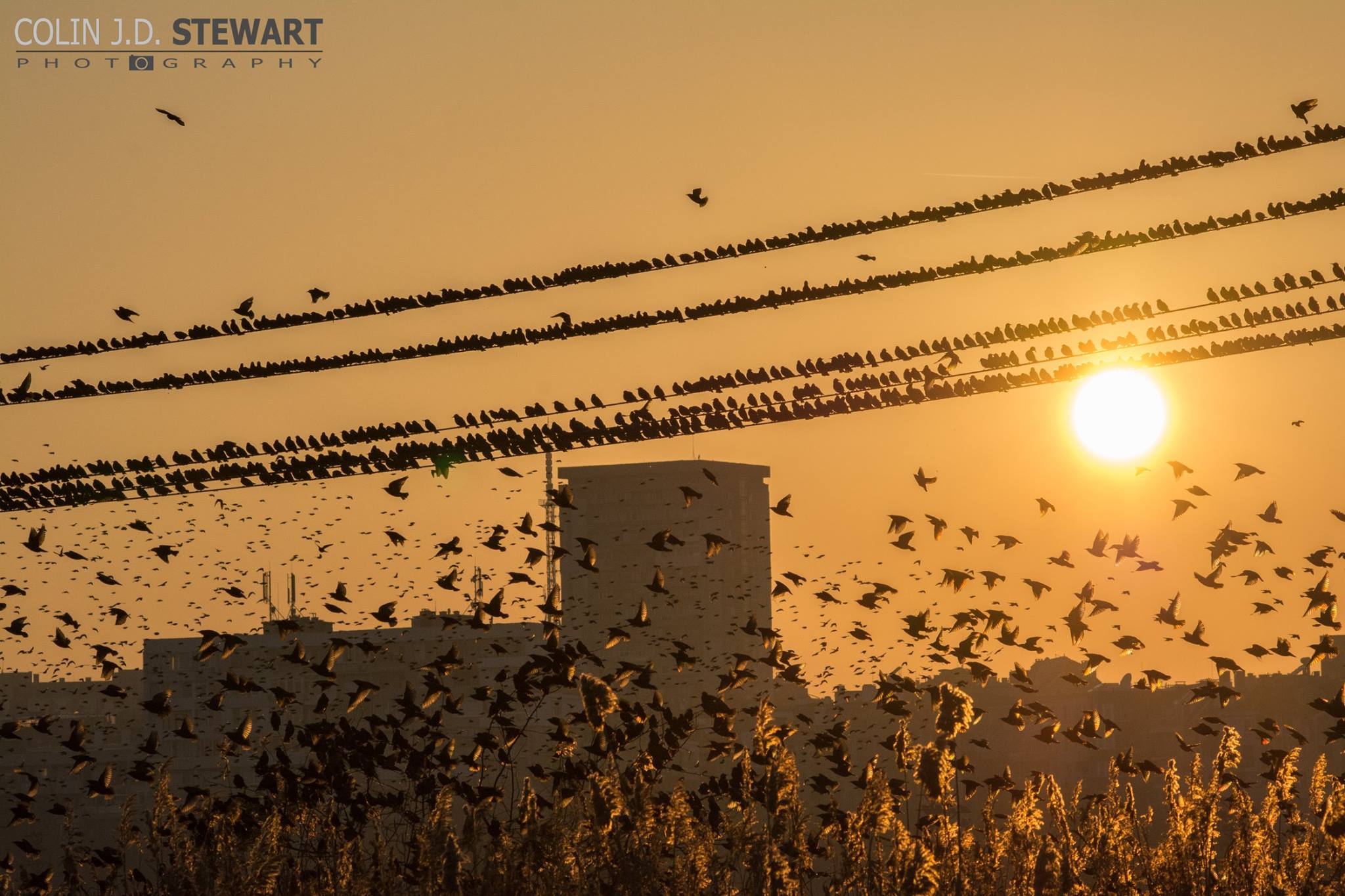 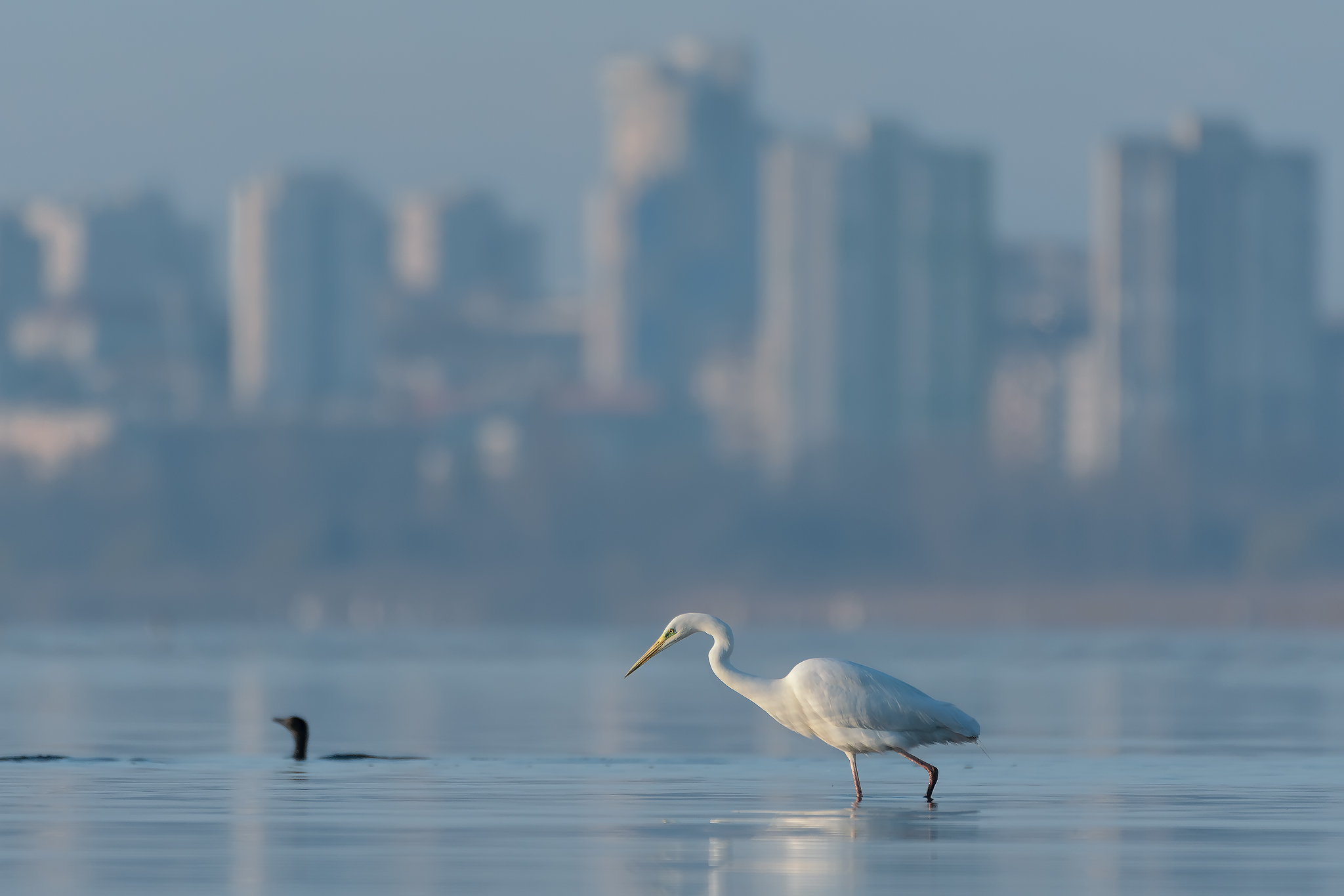 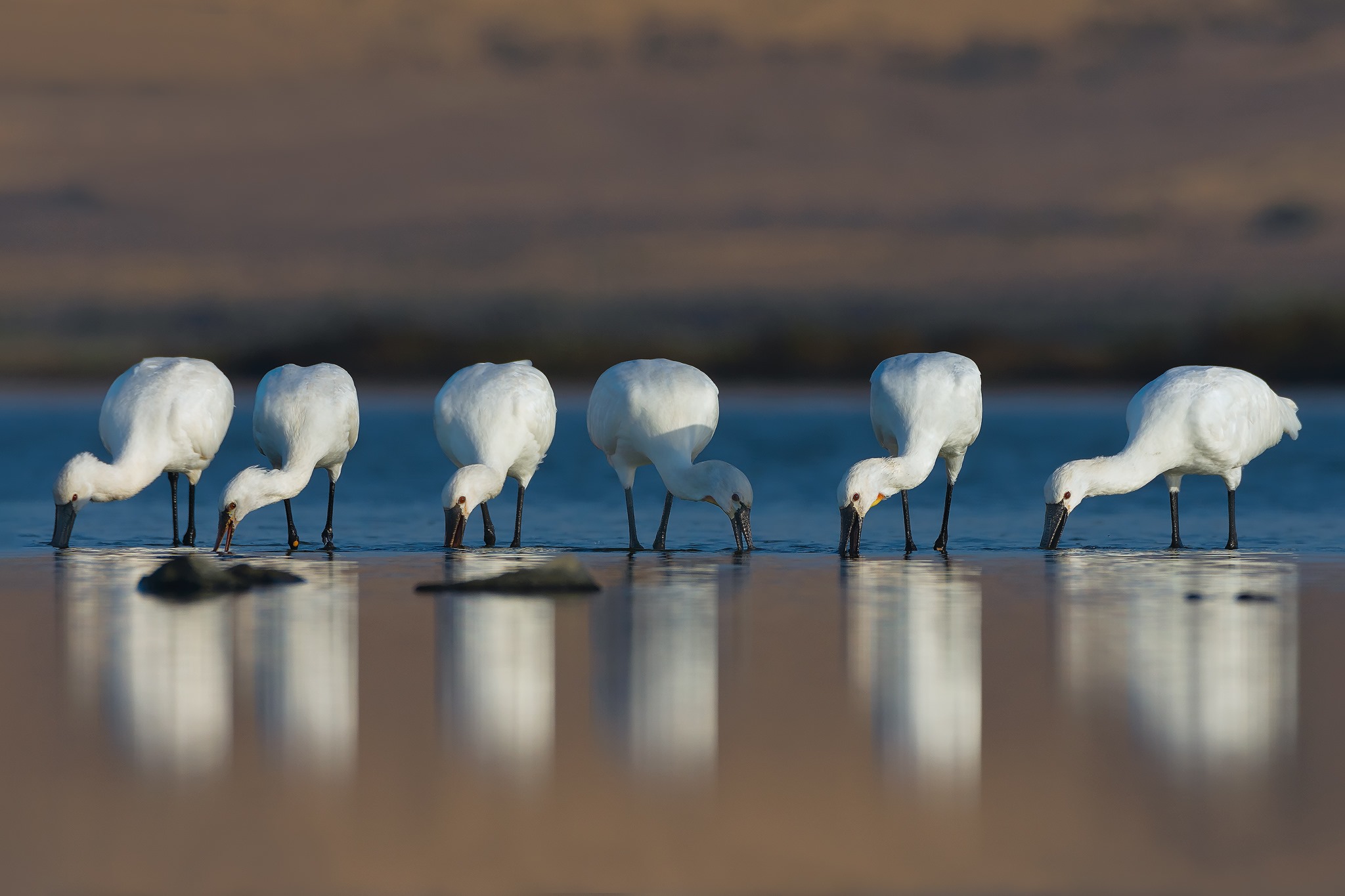 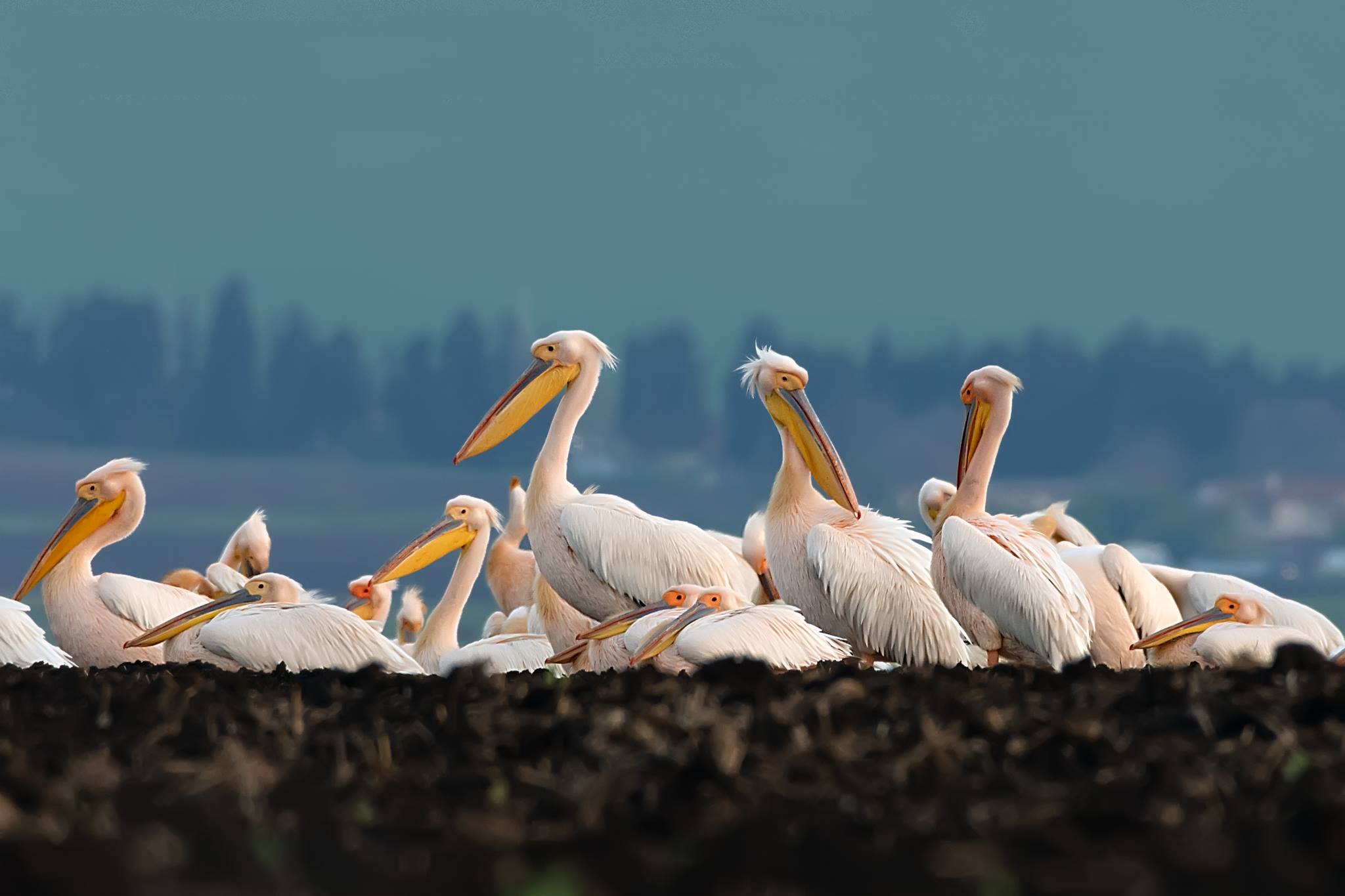