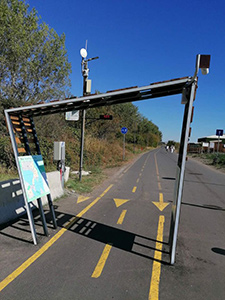 Today, a special technological arch was installed at the entrance of the bike lane to the Sarafovo neighborhood. It contains an electronic counter for passing cyclists.

The main purpose of the arch is to stop the access of cars along the alley and at the same time to count how many cyclists have passed on the route to "Sarafovo" and back. The data is displayed on an electronic screen. Today, in just 5 hours, more than 1,000 cyclists have been registered.

The information will be stored in a special database and will allow to prepare a detailed report for the route.

On the arch are placed boards with maps, which indicate all bike lanes and routes in Burgas, which will be a guide for cyclists. There are video cameras installed nearby, which are equipped with sensors for recognizing cars that have access to the bike lane. 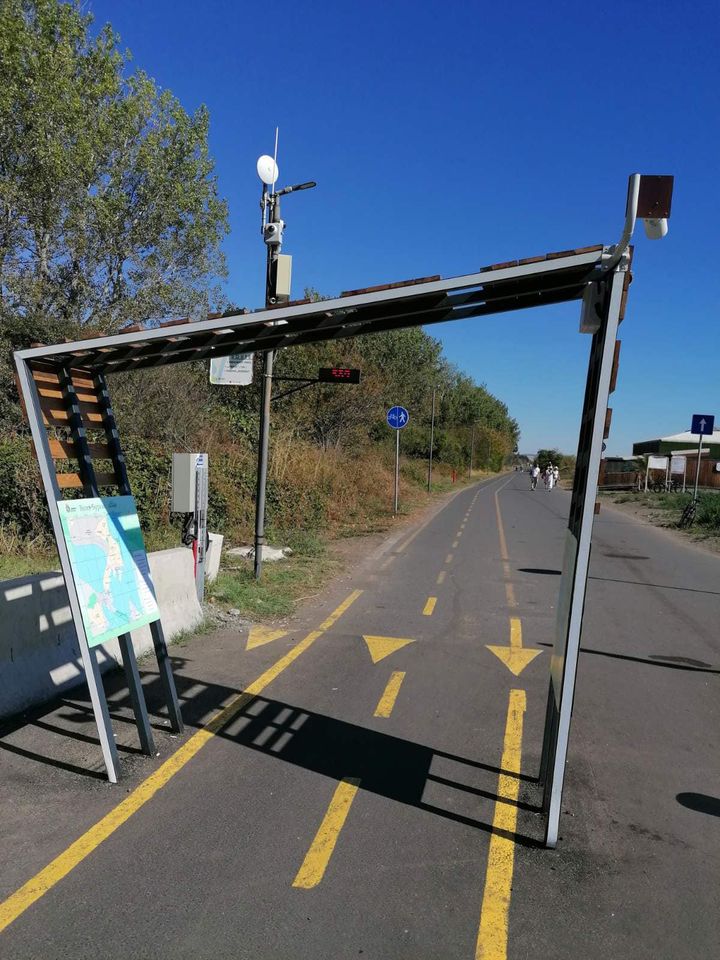 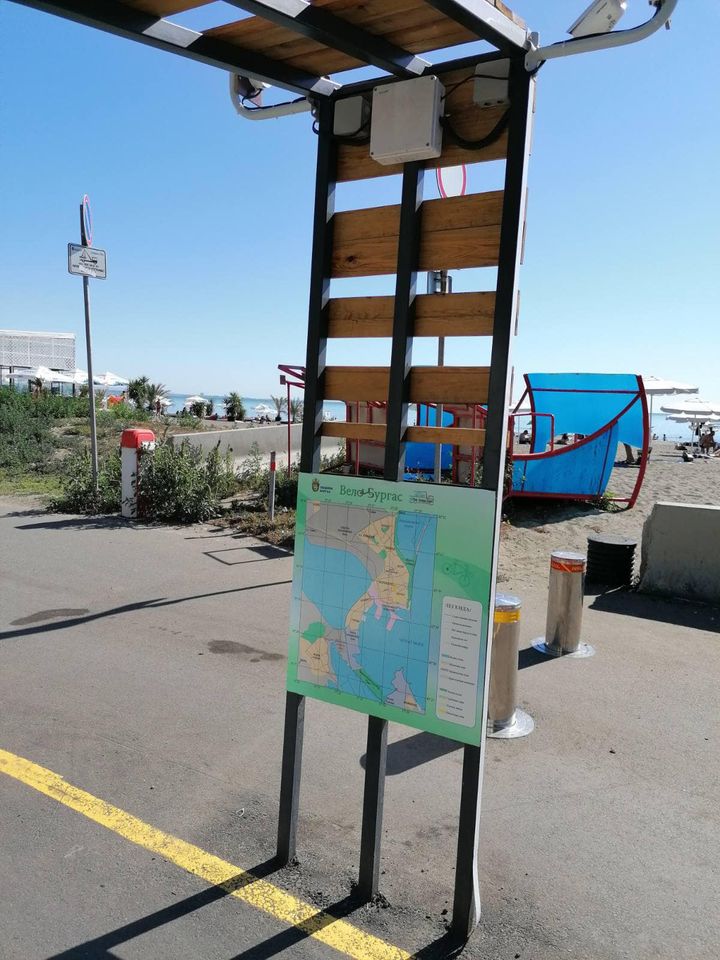 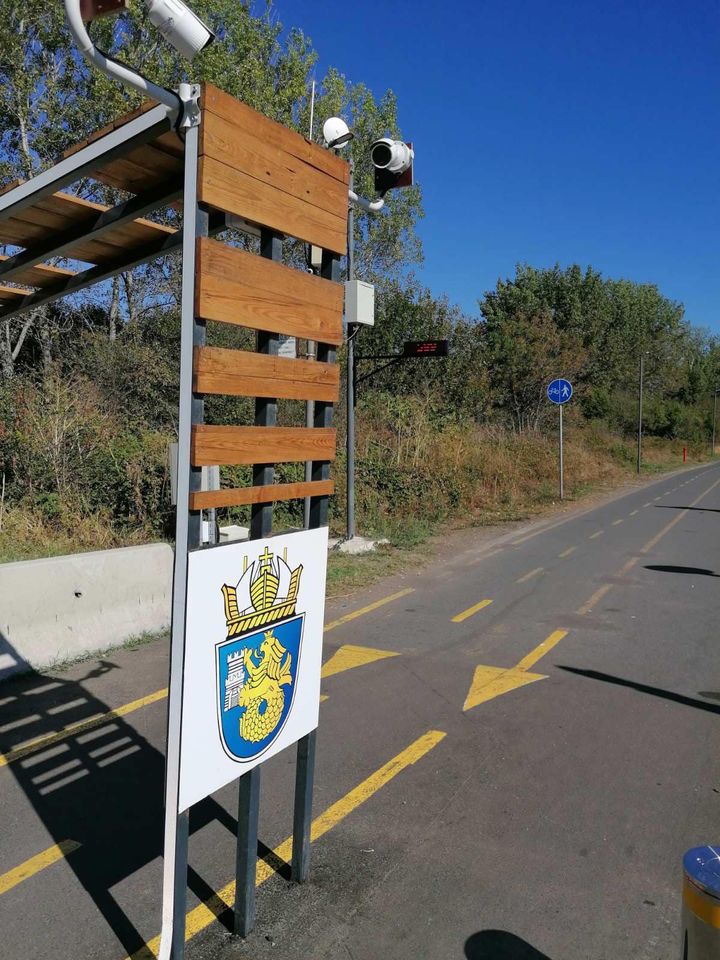